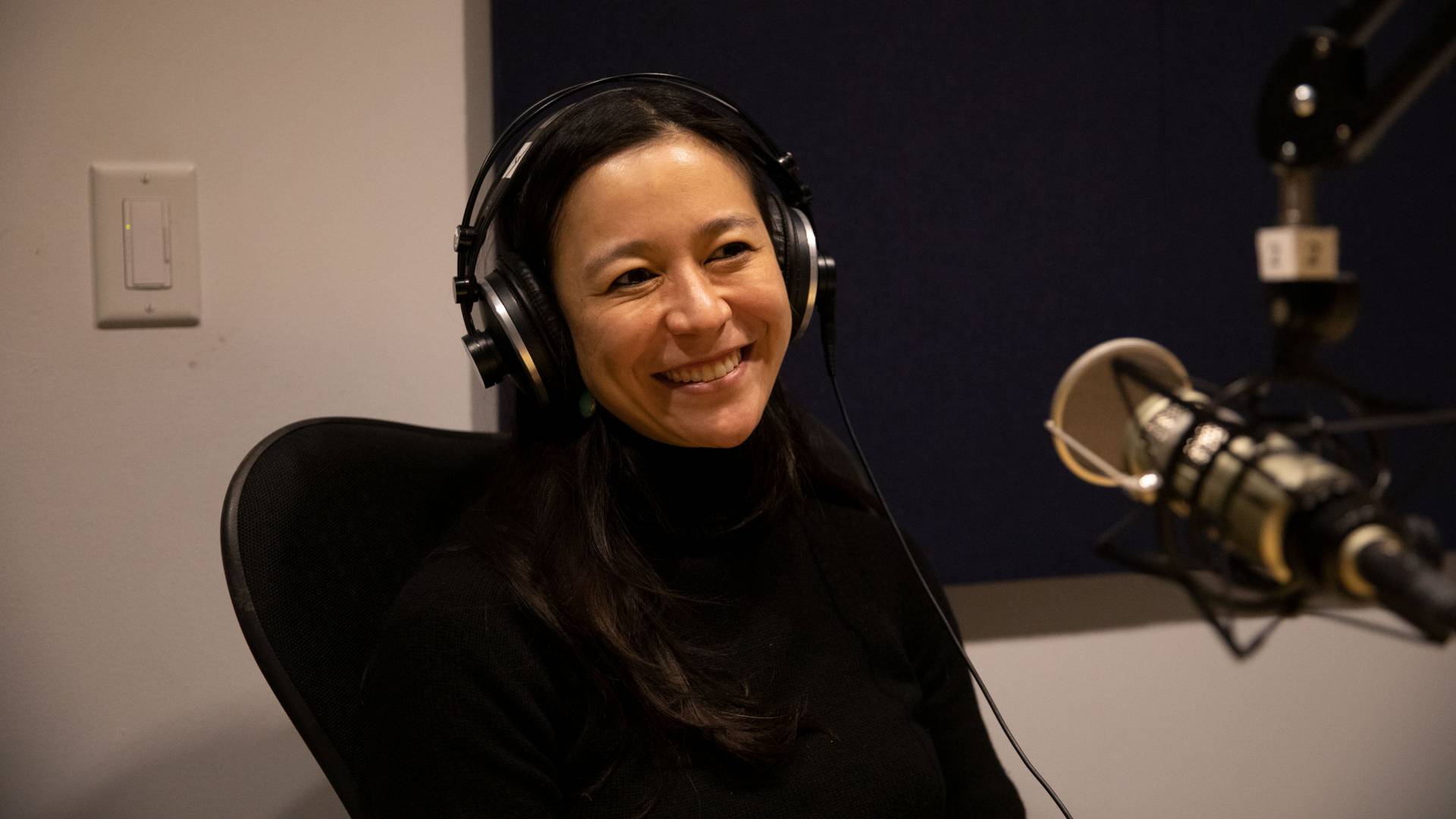 ‘She Roars’ podcast: Chai Vasarhelyi talks about making a difference through film — and winning an Oscar

Academy Award winner Elizabeth Chai Vasarhelyi sat down with the “She Roars” podcast to talk about her latest film, “Free Solo,” and her memories of Princeton.

Chai, a member of the Class of 2000, has produced and directed award-winning films all over the world, including three in West Africa, one in the Himalayas and one in Yosemite National Park. On Feb. 24, she won the Academy Award for Best Documentary Film for “Free Solo,” a visually stunning portrait of Alex Honnold as he climbs more than 3,000 feet up the nearly vertical face of Yosemite’s El Capitan, without ropes or other safety equipment.

Princeton prepared her for her globe-spanning career by teaching her that everything is possible, Chai says. “The idea of limits, or people saying no to you, didn’t seem to exist in this special place.”

Chai recalls that in her first week on campus, she walked up to Nobel Prize winner in literature Kenzaburo Oe, who was a visiting lecturer in East Asian studies and a fellow of the Humanities Council, and introduced herself. “That is just such a Princeton moment, to have that intimate access to some of the greatest voices of our moment, of our time,” she said.

She started her first award-winning film while a junior at Princeton. She had been profoundly affected by the ethnic cleansing in Kosovo and wanted to make a difference. “For me, [film-making] has always come down to this very simple notion: Will this make things — something, the world — a little bit better?”

She took a camera to Kosovo to see what she could do. Her work led to a 25-minute film,  “Reconstructing Kosovo,” that became part of her senior thesis in comparative literature. Two years later, a version of that film, by then an hour long and called “A Normal Life,” won Best Documentary at the Tribeca International Film Festival.

The “She Roars” podcast was launched in October 2018 to celebrate women at Princeton, following the University’s alumni conference of the same name. Chai’s interview, along with podcasts with other change-making women from Princeton, is available free of charge on iTunes, Spotify and other podcast platforms.

'A Search for Answers' leads Princeton from Oscars to MoMA