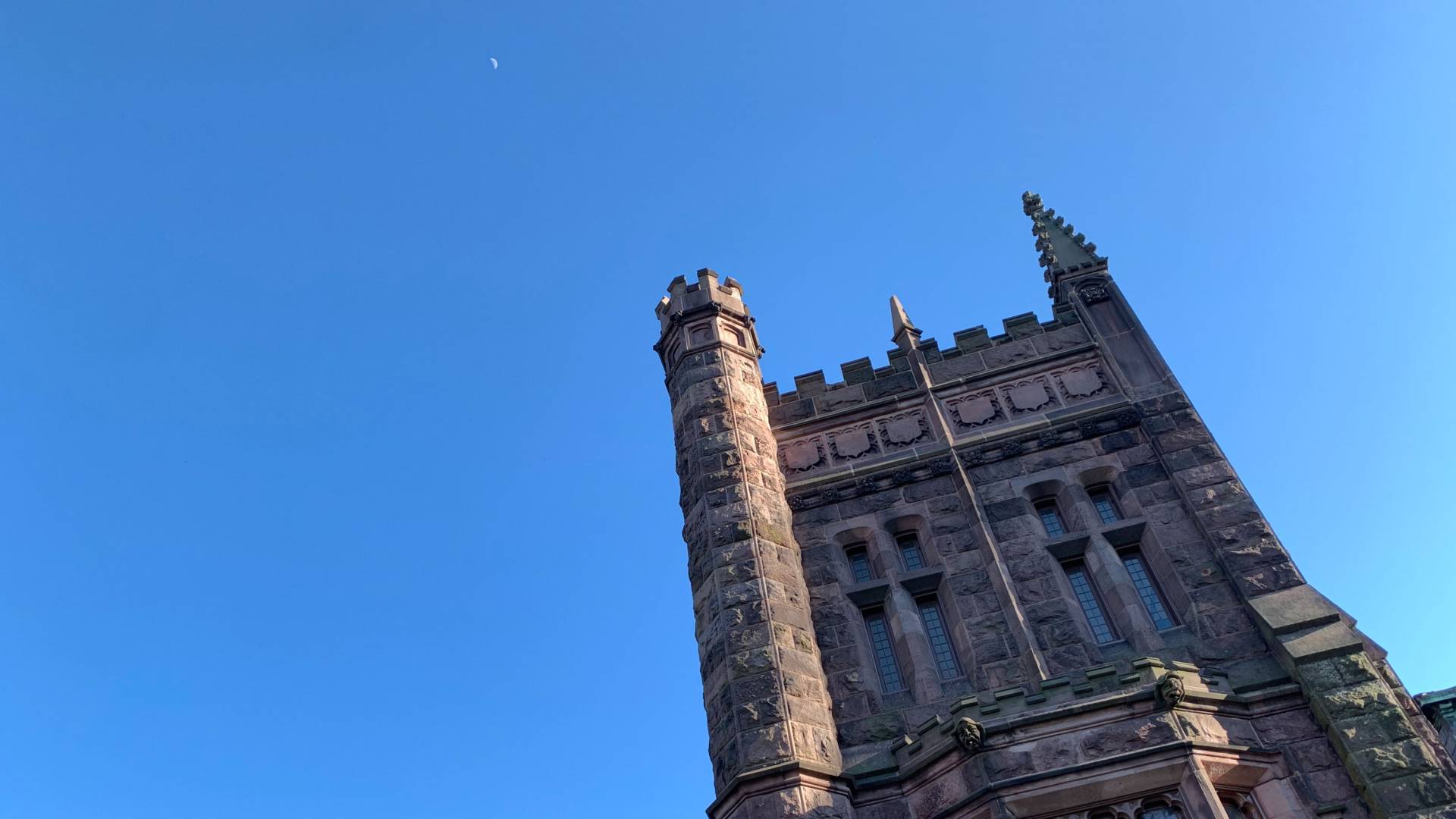 Jennifer Altmann for the Office of Communications
Photo by
Bumper DeJesus, Andlinger Center for Energy and the Environment

Princeton seniors Ysabel Ayala and Cierra Moore have received the Martin A. Dale ’53 Fellowship to spend a year after graduation pursuing a project of special interest to them. Kenji Cataldo, a member of the Class of 2020, received the fellowship last year. 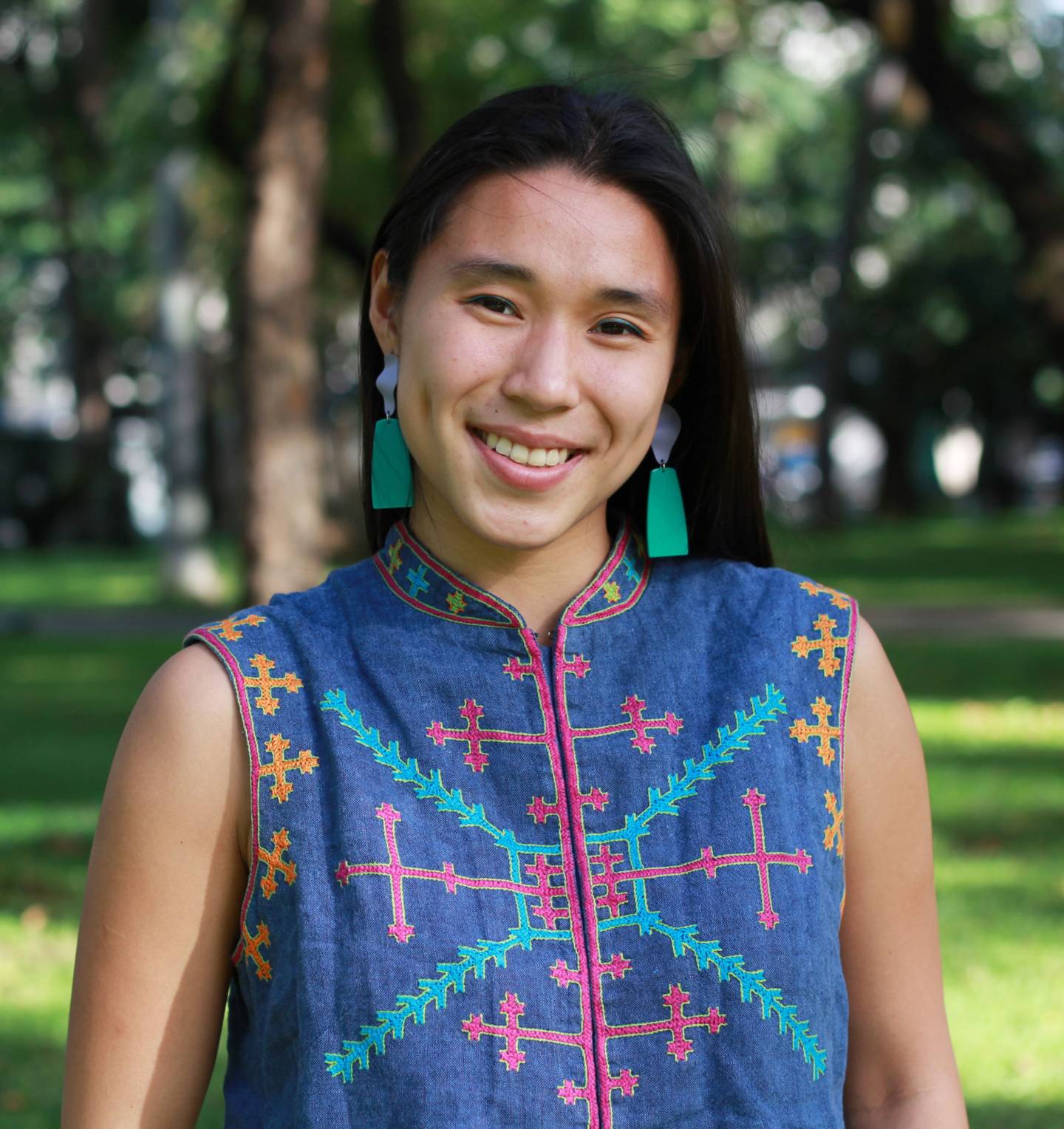 Ayala plans to create a series of score-based multidisciplinary improvisational pieces that experiment with different art forms, including dance, sculpture, and weaving. “I hope to expand my creative process beyond what is already familiar to me and build self-awareness as an artist,” she said in describing the project, “Practice Makes Process: Developing a Daily Discipline of Risk-Taking Through a Year of Multidisciplinary Improvisation.” Located in Southeast Asia, the endeavor would incorporate both solo improvisation and collaboration, as well as produce a public-facing portion through a log of the entire year’s work.

A concentrator in anthropology, Ayala also is pursuing certificates in dance, linguistics, translation, and intercultural communication. She is a member of Forbes College, one of Princeton’s six residential colleges. She participated in Princeton’s Novogratz Bridge Year program, spending a year in Cochabamba, Bolivia.

On campus, Ayala has been deeply involved in dance, serving as a choreographer for BodyHype and Más Flow dance companies. She also was founder and co-president of the Princeton Filipino Community. As a participant in Princeton’s International Internship Program, she was an intern for the Bayimba Cultural Foundation in Kampala, Uganda, where she worked on marketing and research for the country’s largest annual arts festival. 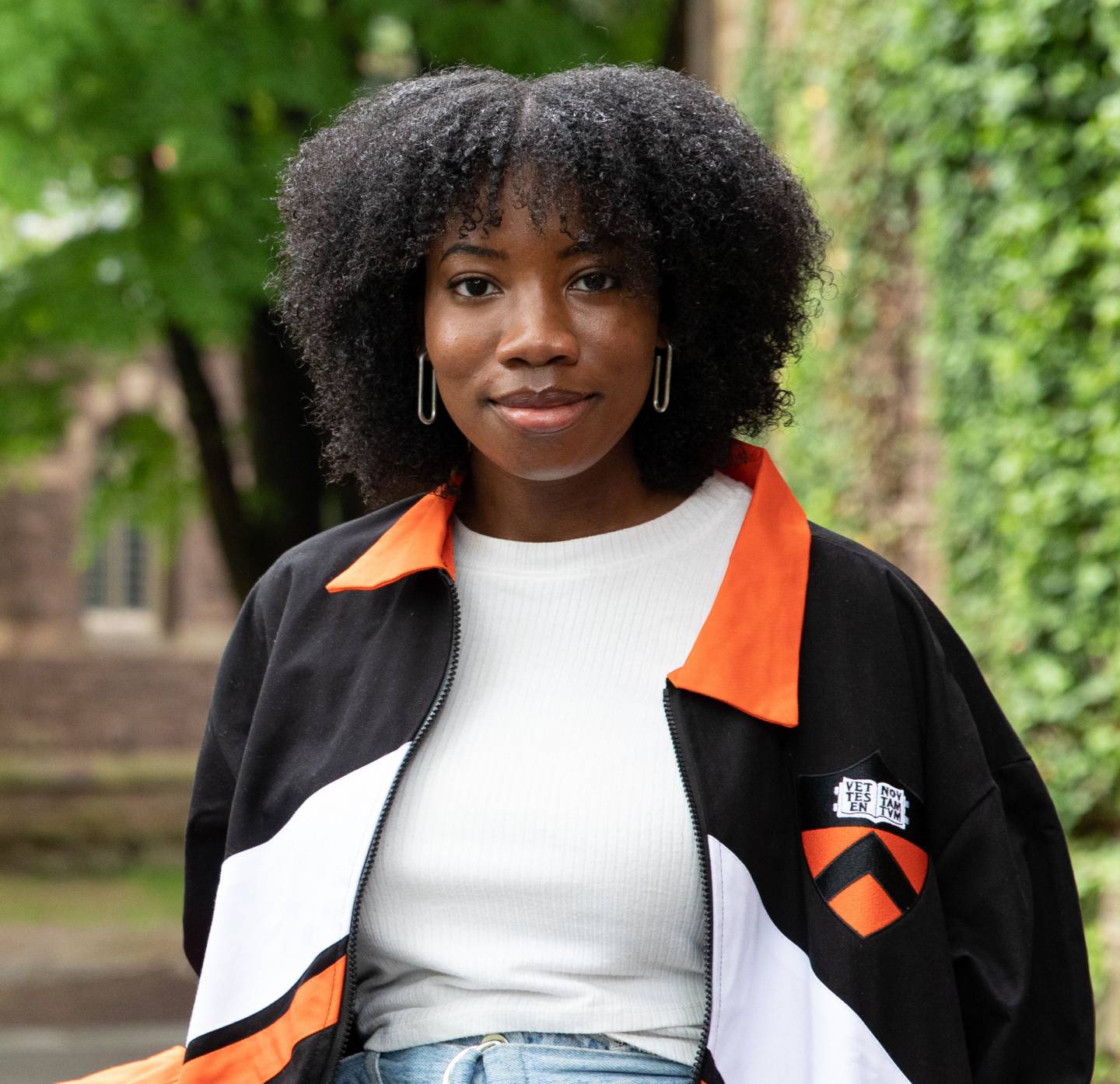 Photo courtesy of the Office of the Dean of Undergraduate Students

Moore’s interest in a career in the mental-health field crystallized during a conversation she conducted as a volunteer for a national crisis and suicide hotline. At the end of the hourlong call, the caller told Moore, “My life is like this gray thundering rainy cloud, and you are sunlight.”

Moore is drawn to communities that have historically been denied the right to mental-health care. For her Dale project, she will use storytelling and photography to document the mental resilience and coping mechanisms of displaced Indigenous women in Colombia. More than 50 years of armed conflict in Colombia has made the country home to more than 8 million internally displaced people, the highest number in the world.

For “The Resiliency Reports: Capturing Methods of Mental-Health Maintenance Among Displaced Indigenous Women in Post-Conflict Colombia,” Moore plans to interview more than two dozen displaced Indigenous women and provide them with disposable cameras with which they will document positive influences on their mental health.

Moore is a double concentrator in Spanish and psychology pursuing a certificate in Latin American studies. She is a member of Forbes College.

She founded the Failure Epics Dialogue Series at Princeton, which fosters conversations among students and faculty about coping with failure. She serves as a peer liaison for SHARE, which provides resources and education on sexual harassment and assault, and a volunteer for CONTACT of Mercer County, New Jersey, which offers help to people in crisis. 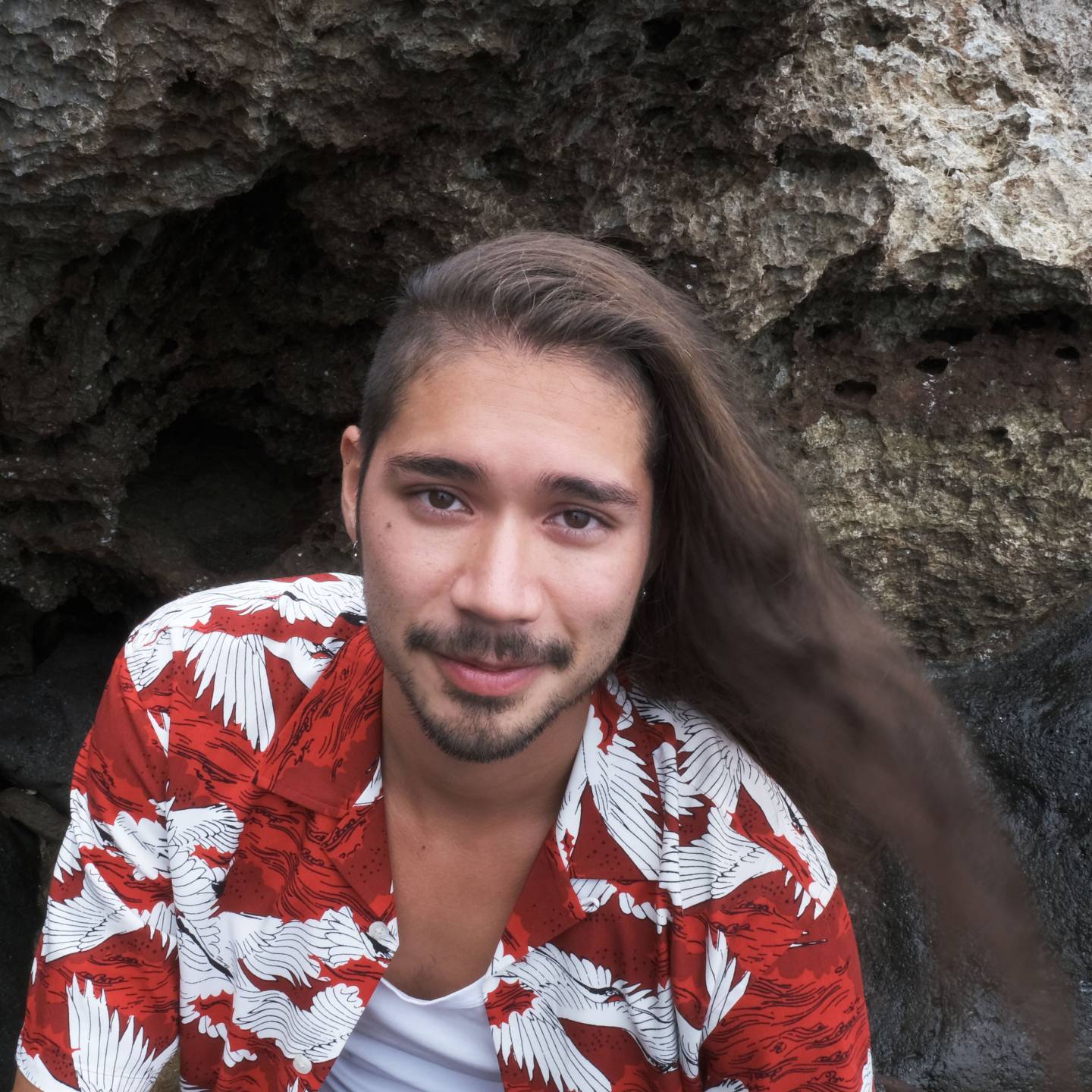 During his years at Princeton, Cataldo had many opportunities to study far from New Jersey through several international University programs. He spent several months in India through Princeton’s Novogratz Bridge Year Program, conducted independent research in Germany and Puerto Rico for two summers as a Mellon Mays Undergraduate Fellow, and gathered oral histories in Puerto Rico in the fellows program at the Princeton Institute for International and Regional Studies.

For his Dale project, he is studying the environmental impact — along with the attendant economic and cultural repercussions — of U.S. colonialism and the deep history of anti-colonial resistance in Hawaiʻi. Cataldo’s research has taken him to the Hawaiʻi State Archives several times a week. He also has conducted interviews with those involved in environmental activism and the demilitarization movement.

He is producing a podcast series about the story of Mākua, a sacred valley on Oʻahu used by the military for live-fire training, and of the grassroots movement advocating for the return of the valley. This series is the first of what he hopes will be several podcast seasons about the history of U.S. imperialism and the movements rising in resistance.

Cataldo was a history concentrator who earned a certificate in Latin American Studies. He was a member of Mathey College.

He was awarded the Koren Prize from the Department of History for outstanding departmental work during his junior year. He also served as a team leader for the Princeton Asylum Project, coordinating student researchers who identify scholars to serve as expert witnesses for asylum seekers. During his senior year, he organized the Princeton Environmental Activism Coalition’s first student-run conference about colonialism and the climate crisis.

The Dale Summer Awards provide a $5,000 stipend to pursue a summer project that provides important opportunities for “personal growth, fosters independence, creativity and leadership skills, and broadens or deepens an area of special interest.”

The recipients and their residential colleges are: