Jennifer Altmann for the Office of Communications

Princeton seniors Jacquelyn Dávila and Shaffin Siddiqui have received the Martin A. Dale ’53 Fellowship to spend a year after graduation pursuing a project of special interest to them.

The fellowship, created by 1953 Princeton alumnus Martin Dale, provides a $40,000 grant for a senior to spend the year after graduation on “an independent project of extraordinary merit that will widen the recipient’s experience of the world and significantly enhance the recipient’s growth and intellectual development.”

Growing up, Dávila loved listening to her grandmother’s stories. As the two arranged sweet corn tamales in the kitchen, her grandmother told “tales, seasoned with notes of mortality, empowerment, trauma, love and humor,” said Dávila, whose family moved from Mexico to California during her childhood.

For her Dale project, “Grandmothers, Ghosts and Gastronomy: Retelling Folktales at the Kitchen Table,” Dávila will use cooking as a vehicle for storytelling to blend her love of folktales, historical research and creative writing. 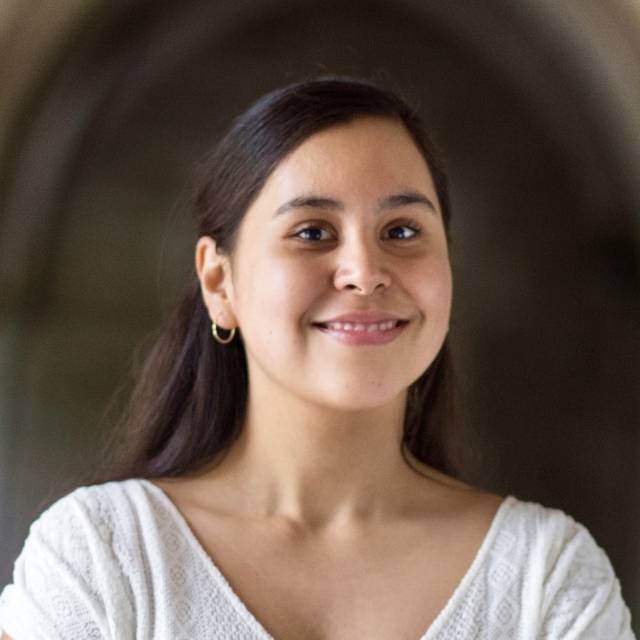 In Oaxaca, Mexico and Granada, Spain, Dávila will cook with grandmothers and gather folktales to produce short-story “retellings” that will be compiled in a publicly accessible audio project. These samples of local folklore, recipes and historical commentary “will hopefully inspire more people to engage with oral storytelling traditions across languages, borders and generations, “ she said.

A concentrator in history, Dávila is pursuing a certificate in Latin American studies. She is a member of Mathey College, one of Princeton’s six residential colleges. She participated in Princeton’s Novogratz Bridge Year India Program.

She received the Stone/Davis History Thesis Summer Prize in 2021 and has been a Mellon Mays Undergraduate Fellow since 2020.

During his four years at Princeton, Siddiqui forged a renewed sense of connection with his Islamic identity thanks to his formal academic program and a course of study with Imam Sohaib Sultan, Princeton’s Muslim chaplain. After Sultan’s death in April 2021, Siddiqui decided to continue his exploration of Islam with traditional scholars of Islamic spirituality, known as ulama. 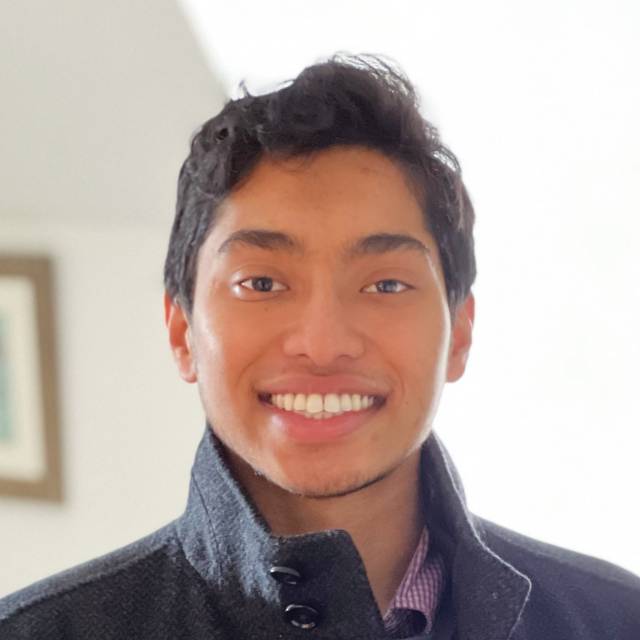 For his Dale project, “The Refugee Ulama: Recovering the Voices of Displaced Refugee Scholars in Istanbul,” Siddiqui plans to collect oral histories in Turkey from refugee ulama, who hail from Libya, Syria, Iraq, Yemen and other countries. He will document their lives with interviews and other material, which will be made publicly available.

He also plans to write a book that will “highlight the humanity and resiliency of these refugees,” he said in describing the project. “Many refugee-centered oral history archives rarely contain accounts from the ulama, depriving us of a fundamental perspective in the global refugee crisis.”

Siddiqui is a concentrator in history and a member of First College. As president of the Muslim Student Association, he orchestrated inter-collegiate conferences and local events for the Muslim student body. He also serves as a senior volunteer at Princeton Peer Nightline, providing assistance to distressed callers, and as an editor of the Princeton Historical Review.

He was awarded the Shapiro Prize for Academic Excellence in 2019.

The Dale Summer Awards provide a $5,000 stipend to pursue a summer project that provides important opportunities for “personal growth, fosters independence, creativity and leadership skills, and broadens or deepens an area of special interest.”

The recipients and their residential colleges are: