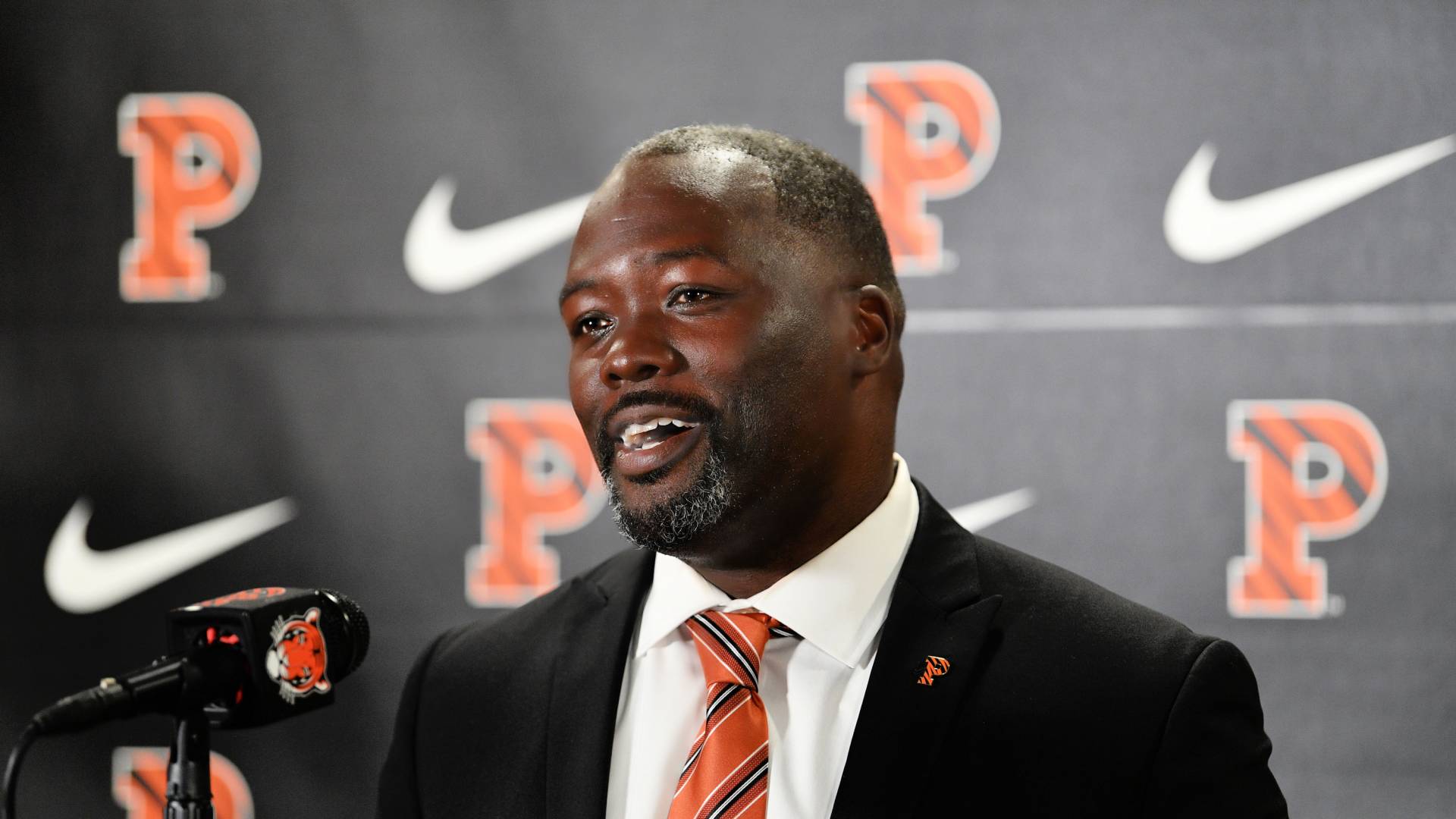 John Mack, Class of 2000, has been named the University’s Ford Family Director of Athletics. Mack will start his new role on September 1.

“I am delighted that John Mack is returning to Princeton to become the next Ford Family Director of Athletics,” said Princeton University President Christopher L. Eisgruber. “He is deeply committed to the educational value of Ivy League athletics, and his experience as a student, coach, and administrator make him superbly qualified for his new role. I am confident that with John Mack’s leadership, Princeton will continue its long-standing tradition of excellence in ‘Education Through Athletics.’”

Mack worked as a collegiate athletics administrator at Princeton as well as with the Big Ten Conference and at Northwestern University. He has spent the last decade in the legal field as a practicing lawyer.

At Princeton, Mack captained the men’s track and field team. His sprinting played a key role in the team's success, and he received a 2000 William Winston Roper Trophy as the top male senior student-athlete.

He succeeds Mollie Marcoux Samaan, Class of 1991, who announced in May she would be stepping down to take over as commissioner of the Ladies Professional Golf Association.

The full announcement is available on the Princeton University Athletics website.