The Chinese government announced Thursday, Oct. 29, that it will end its one-child policy, allowing families to have two children. The one-child policy had been in effect since the late 1970s.

Yu Xie, the Bert G. Kerstetter '66 University Professor of Sociology and the Princeton Institute of International and Regional Studies and the director of Princeton's Center on Contemporary China, answered questions about the policy change. Xie's main areas of interest are social stratification, demography, statistical methods, Chinese studies and sociology of science. 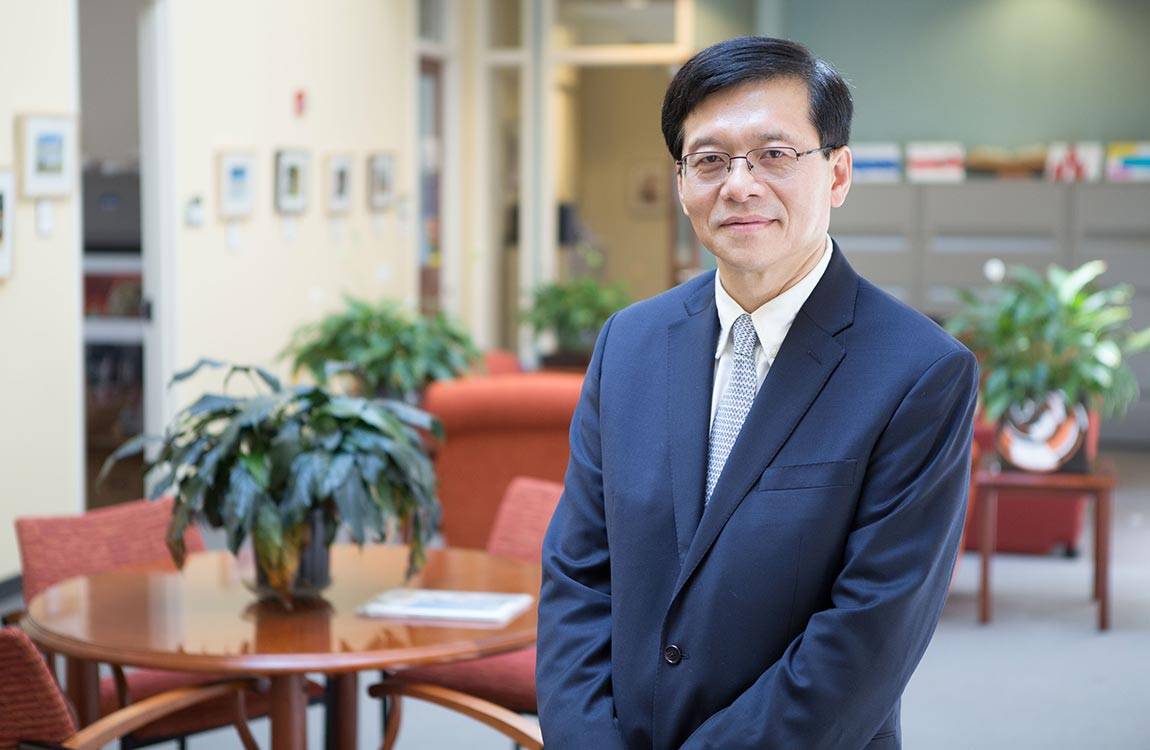 Question: What do you think of this policy change?

Answer: This is very good for China and has been expected for a while by demographers. We have all been arguing for the government to change its policy. Many Chinese people have considered the one-child policy a violation of their basic human rights, and they don't like the government depriving them of their individual reproductive rights. I think the change of policy will be appreciated by most people in China. That being said, I don't think there will be a big jump in population, especially in cities where it is very expensive to raise a child. In rural areas, it is different because they have not been subject to the same limitations in family size as those living in urban areas. Some rural families have had two, or even three or four children in practice. I do think there will be more variation in family size than in the past.

Q: Is the change good for China?

A: It's a very good thing for China, and it's long overdue. There are three reasons why.

First, fertility has been very low in China for the last 30 years — way below replacement levels and thus not sustainable in the long term. If this fertility trend continues, we are going to see shrinkage of the Chinese population.

Second, the Chinese population is aging rapidly. The proportion of the elderly will increase in proportion over the next 30 to 40 years, so aging continues to be a huge issue. Having more children will again balance the age structure.

In the last 30 years, the working population in China has been large, with a small aging population and a small young population. That working-age group has been in favor of economic development. Soon China will lose the benefit of having a favorable age distribution, or the demographic bonus. The bonus will go away. The proposed change in family planning will increase labor supply in the long term, which will ultimately be good for the economy.

Q: What is the legacy of the one-child policy?

A: I think it's mixed. Some have argued that the reduction in fertility has contributed to the economic growth in China. Some consider it a failure since it distorts China's population age structure and deprives individuals of rights to have more than one child. The policy had become increasingly unpopular and the resistance to the one-child policy was becoming greater and greater. It had always been a controversial policy, and truthfully, even those who executed the policy have mixed feelings.

Q: Is this an indicator for more lenient policies or change in China to come?

A: On one hand, it shows that the government is backing down on a policy strongly upheld for a long time. A reduced role of the government is a positive thing. On the other hand, the government may continue to play a strong role in other domains in life, so we are not sure if this is a signal of reduced government role in China in areas such as economy, media, ideology, Internet content, [or] in general. Those things are still in place. The one good thing this has shown is that the government is responding to popular opinion and to the recommendations of the scientific community. The scholarly community has almost been uniform in its recommendations in changing the policy. It was time to change that policy.