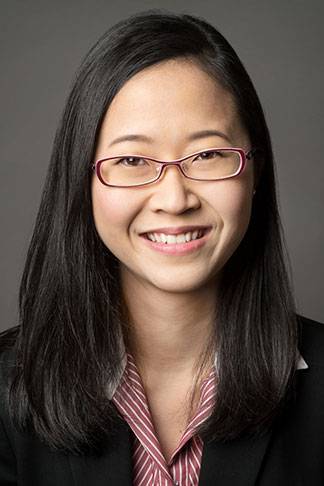 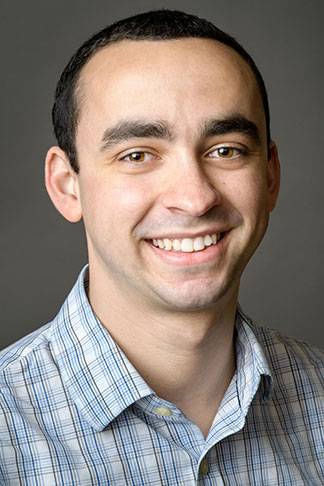 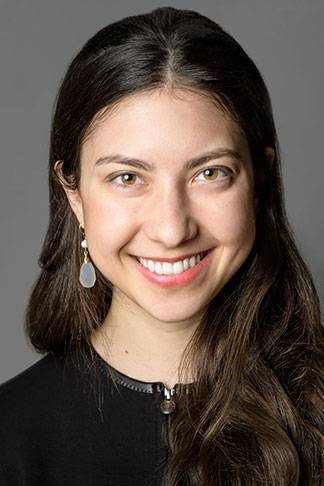 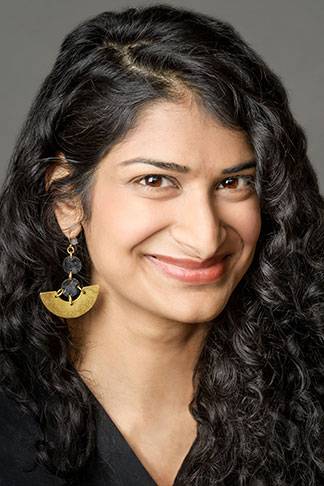 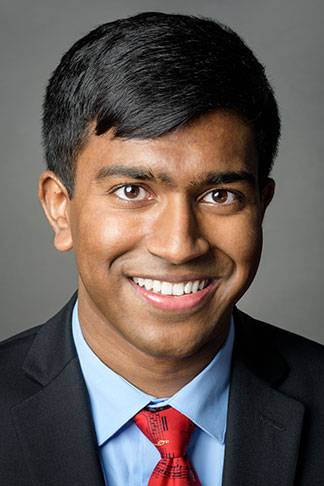 The Princeton fellows are among 30 who were selected from 1,775 applicants for their potential to make significant contributions to U.S. society, culture or academic work. They will receive up to $90,000 for graduate study in the United States.

Laura Chang, who was born in the United States of Taiwanese parents, attended schools in Taiwan and Virginia before earning a physics degree from Cornell University. She is a Ph.D. candidate in Princeton's physics department. At Princeton, she has received the Centennial Fellowship, the Joseph Henry Merit Prize and a National Science Foundation Graduate Research Fellowship.

Chang is a co-leader of the Women in Physics Group, which fosters support and mentorship among women graduate and postdoctoral students in the physics department; a member of the Women in STEM Leadership Council, a group of graduate and postdoctoral students from various STEM departments that seeks to effect change in diversity issues and policy at the University; and co-chair of the organizing committee for the American Physical Society Conference for Undergraduate Women in Physics at Princeton, a conference that aims to encourage young women in physics.

Bernardo Gouveia is a candidate for a Ph.D. in chemical and biological engineering and is coming to Princeton in the fall. Gouveia was born in the United States and has lived in Colorado, Texas and Rio de Janeiro. He received his undergraduate degree from the University of California-Berkeley, where he studied chemical engineering and physics. He plans to pursue a career in academia or the engineering industry.

Mariana Olaizola, a 2013 Princeton alumna, grew up in Venezuela and Washington, D.C. She concentrated in politics and earned a certificate in musical performance. After graduating, Olaizola spent two years traveling to Myanmar borderlands to gather stories from populations caught in ethnic violence and write reports read by senior members of the country's government.

She will use her award to support her work toward a J.D. at Yale Law School, where she serves as a legal director of the International Refugee Assistance Project chapter. She is also a volunteer with the Asylum Seekers' Advocacy Project and conducts research on potential legal reforms to ensure a human right to citizenship in the context of mass cross-border migrations.

Shivani Radhakrishnan, a 2011 Princeton alumna, was born in Middletown, New York, to Indian parents. Radhakrishnan was a philosophy major. After finishing her A.B. at Princeton and her B.Phil. at the University of Oxford, she worked as a Fulbright English teaching assistant in Vladivostok, Russia. Her research into Indo-Soviet connections has inspired her to write a novel.

Radhakrishnan will use her award to support her work toward a Ph.D. in philosophy at Columbia University — her key interest is in philosophy's role in social transformation. She has published critical essays and reviews in The Washington Post, n+1, Paris Review Daily and Boston Review.

Ashvin Swaminathan is a candidate for a Ph.D. in mathematics and is coming to Princeton in the fall. He is the U.S.-born son of Indian immigrants from New Providence, New Jersey. He is a senior at Harvard University, where he is studying mathematics and physics and was awarded a Goldwater Scholarship. Swaminathan plans to pursue a career in academia.

The fellowship program was established in 1997 by Hungarian immigrants Paul & Daisy M. Soros of New York as a charitable trust to support graduate study by new Americans — immigrants and children of immigrants. Selection criteria focus on accomplishments that show creativity, originality and initiative in light of the challenges and opportunities that have been part of the applicant's immigration story. The program is open to college seniors, students in the early stages of their graduate career and those in the workforce who are seeking graduate training.