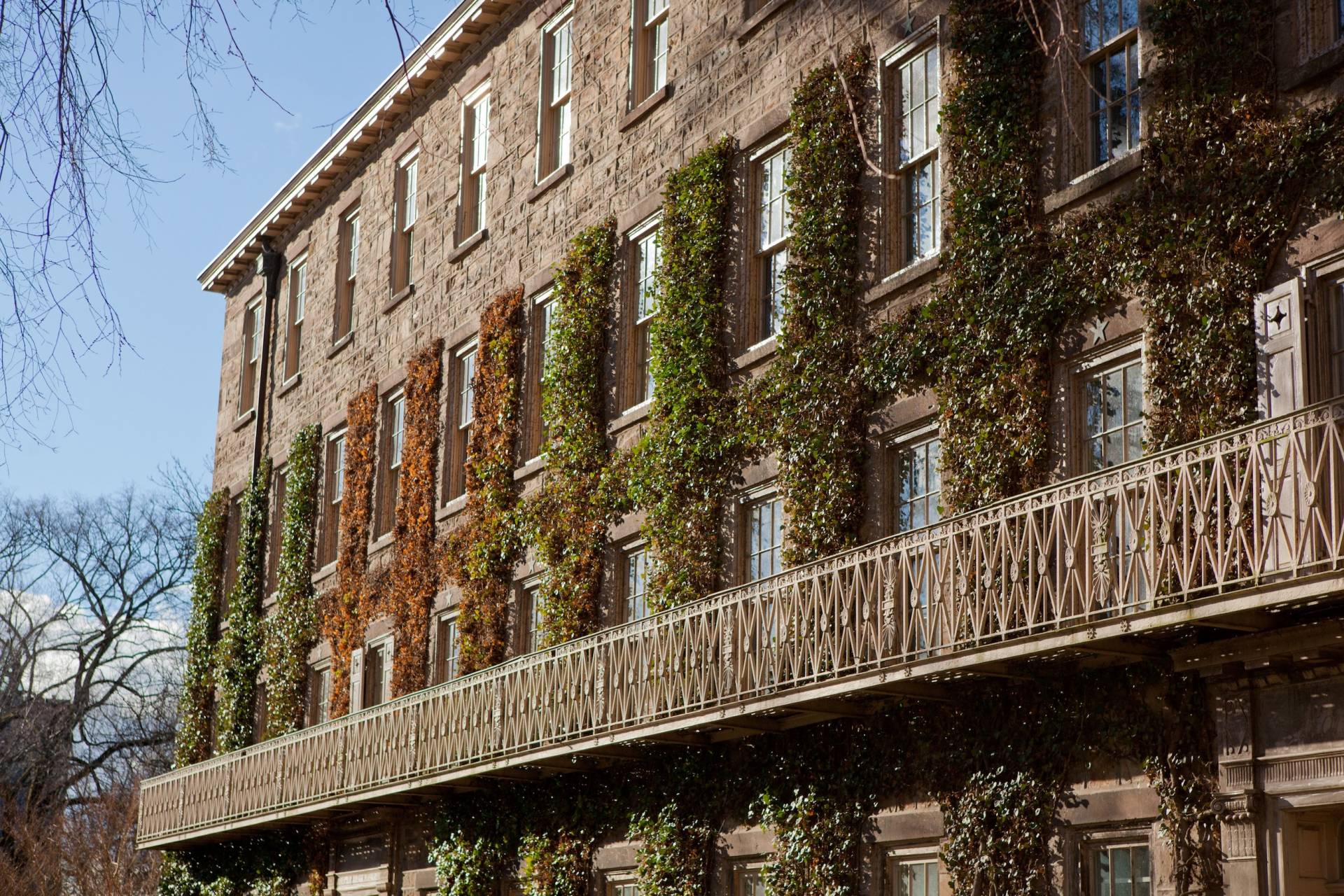 Also on July 1, the name of former University President Harold Dodds will be transferred from the Wilson School's auditorium to the adjacent atrium that serves as the entryway into Robertson Hall.

The Board of Trustees approved the changes in April. The board acted on recommendations from the Council of the Princeton University Community (CPUC) Committee on Naming established last fall to advise the trustees on the naming of “buildings or other spaces not already named for historical figures or donors to recognize individuals who would bring a more diverse presence to the campus.”

The committee — composed of faculty, students, staff and alumni — sought suggestions from throughout the University community, including through a website that provided background information about the two spaces that the trustees asked it to consider.

Temporary signs will be affixed outside Morrison Hall and Arthur Lewis Auditorium, and temporary dedicatory plaques will be placed inside. Permanent signs, plaques and portraits will be installed later.

Lewis joined the Princeton faculty in 1963 as a professor of economics and international affairs, and later was appointed the James Madison Professor of Political Economy. In 1979, he won the Nobel Prize in economics, and he remains the only person of African descent to win a Nobel Prize in a field other than literature or peace. He retired from the faculty in 1983, maintaining emeritus status until his death in 1991.

Dodds chaired the faculty committee that initially directed the Woodrow Wilson School and served as Princeton’s 15th president, from 1933 to 1957. He died in 1980.