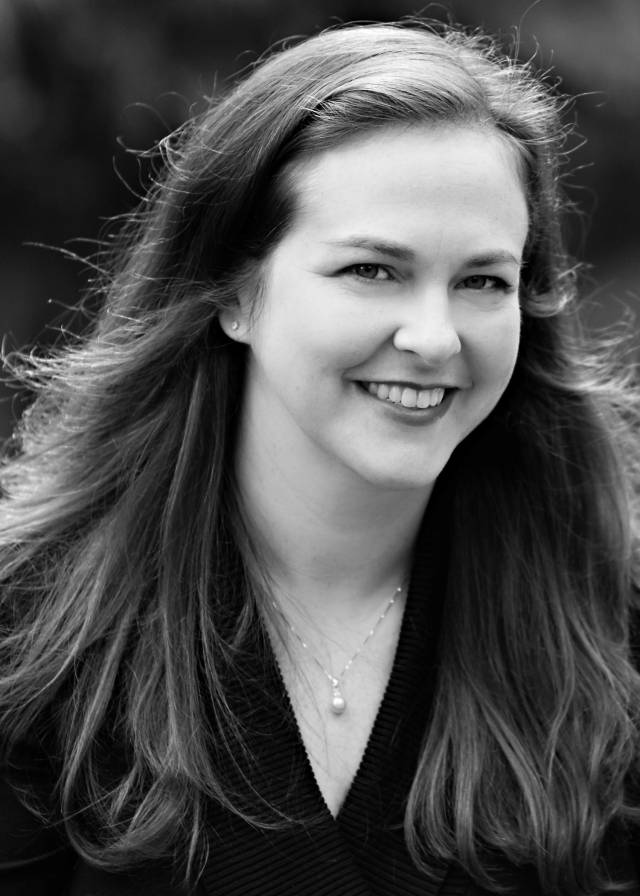 Below, Allison Slater Tate, Class of 1996, shares some of the perspectives she will cover on the “She Writes: Finding Your Voice and Breaking Into the Writing World” panel, as well as her hopes for what she will gain during this extraordinary gathering of Princeton alumnae. Allison is giving the “She Roars” audience — both Tigers on campus and those following from afar — the opportunity to connect more deeply with the discussions that will be sparked at “She Roars” and carry forward into the future.

When I am with another Princetonian — whether it’s a chance meeting, a fly-by lunch when we’re in the same town, or a weekend spent with women I have loved dearly since I was 18 or 20 years old — there’s just one way to describe it: It feels like I am breathing with both lungs when I am usually just getting by on one.

“She Roars,” then, feels like someone is handing me an oxygen mask.

The opportunity to spend three days with fellow alumnae at this moment in my life is priceless. Like so many others, I am standing at a pivot in my journey: 44 years old, frantically and not at all masterfully parenting my children, spending every day reconfiguring my strategy to the logic game that is my life, my career, my family. Sometimes I worry that I have completed the part of my life in which I look forward to what I might gain (a career, a partner, a home, a life); sometimes, I worry that this second half will be highlighted by loss.

That’s why this conference feels significant to me — it feels like possibility. The panelists I will be talking to on Saturday for “She Writes: Finding Your Voice and Breaking into the Writing World” agree that one of our biggest goals is to show other women that their voices and their stories are valuable and legitimate.

While preparing for the panel, we realized that even when we were undergraduates at Princeton, we worried that we were “not enough.” I was the editor of my school newspaper; I have been a writer since I could hold a pencil. How could I graduate from Princeton — with a degree in English, no less — without taking a class by John McPhee or one of our renowned creative writing teachers? My fear of being not good enough held me back from enjoying an opportunity I had already earned.

Though the women on the panel are all very accomplished in the literary and publishing world, they each came to their careers in a different way. We want to reveal all the twisty and unexpected moments that led us each to writing, because we know there are women who have been whispering their stories and might now be ready to roar. We’re here for it.

“She Roars” is not just about celebrating the success of our amazing Princeton peers — it’s also about reminding us all what we are capable of doing, especially when we remember who we have cheering us on from afar. I know how much the voices of Princeton women mean to me personally — and I hope that this conference results in more of those voices reaching beyond the gates. There’s still so much to say.