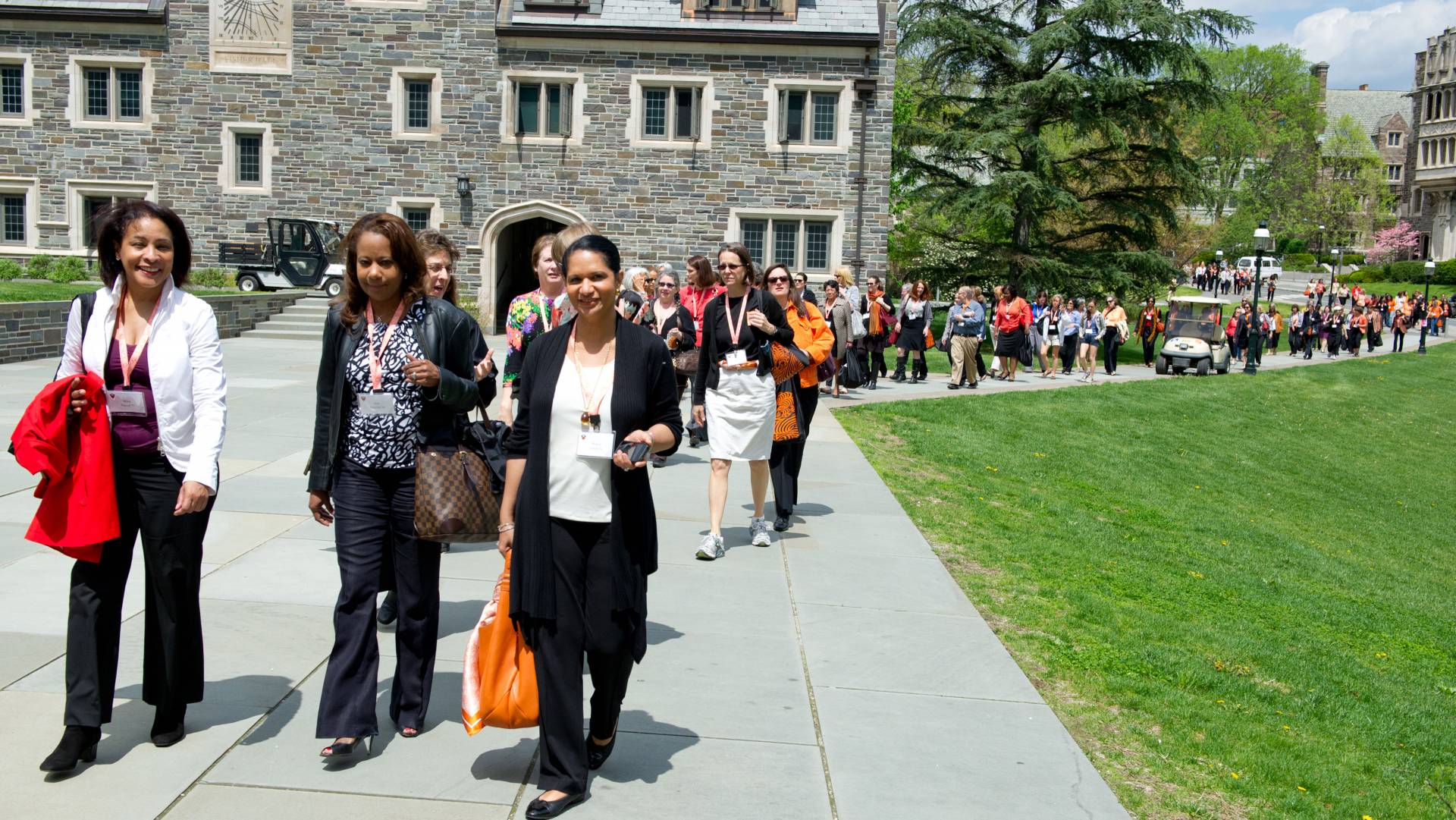 Celebrating women at Princeton, more than 3,300 alumni are registered to participate in the conference "She Roars" on campus this week.

The conference, which runs Thursday through Saturday, Oct. 4-6, will feature presentations by alumni, faculty, staff and students; alumni discussion groups; networking opportunities; campus tours; performances; and social events. The full schedule includes more than 90 events and more than 200 presenters. "She Roars" is open only to registered alumni. The conference follows up on the "She Roars" conference in 2011. 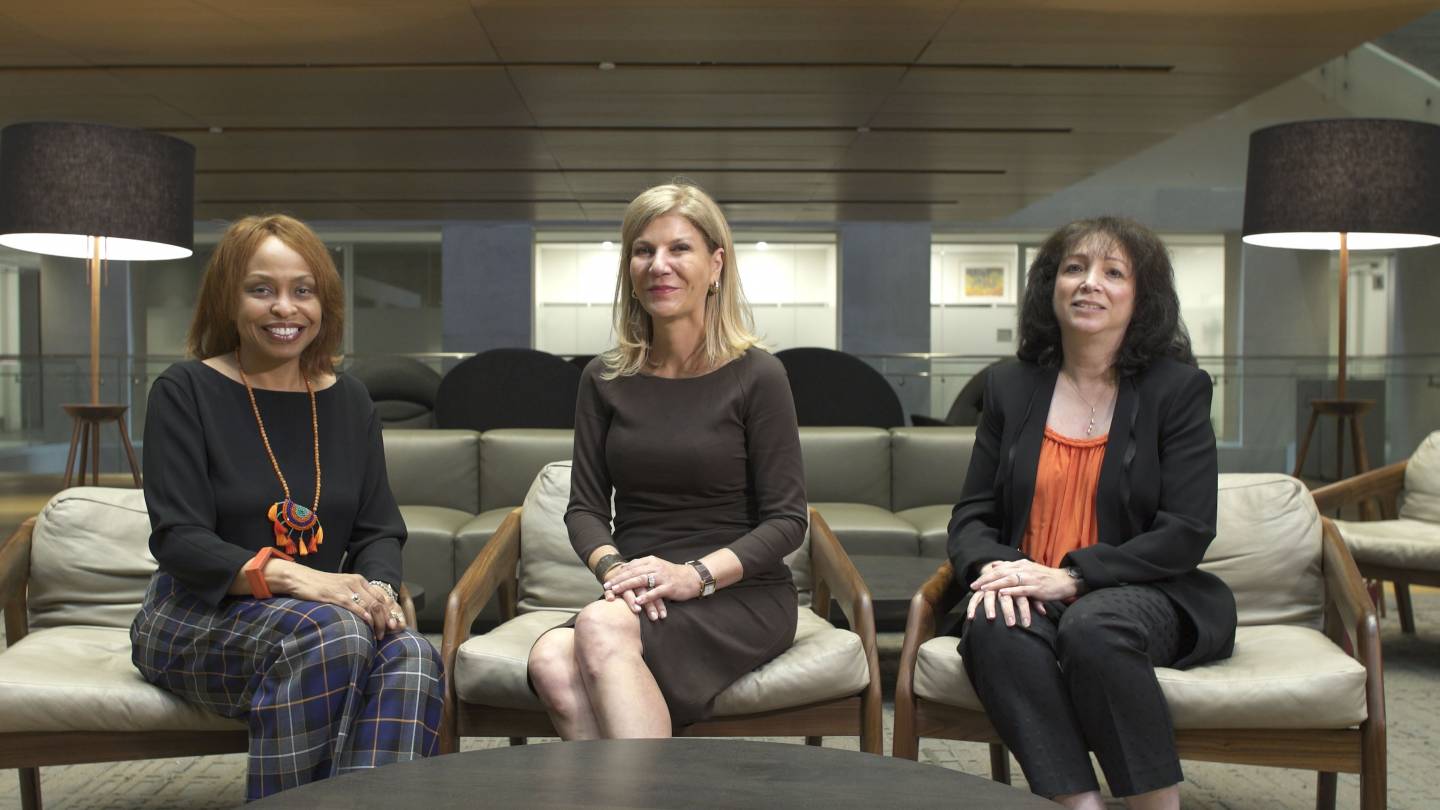 Goodwin said: "We think that the highlight is going to be our esteemed Supreme Court Justices Kagan and Sotomayor, whom we affectionately have nicknamed the Supremes."

Forese said: "We are particularly excited about all of the opportunities for networking here on campus. We have thousands of women who are coming together to share and to celebrate each other.”

Horner said: "Our ranks are made up of so many extraordinary, ordinary Princeton women. We want everyone to be able to share her experiences with her fellow Tigresses."

Highlights of the conference include: