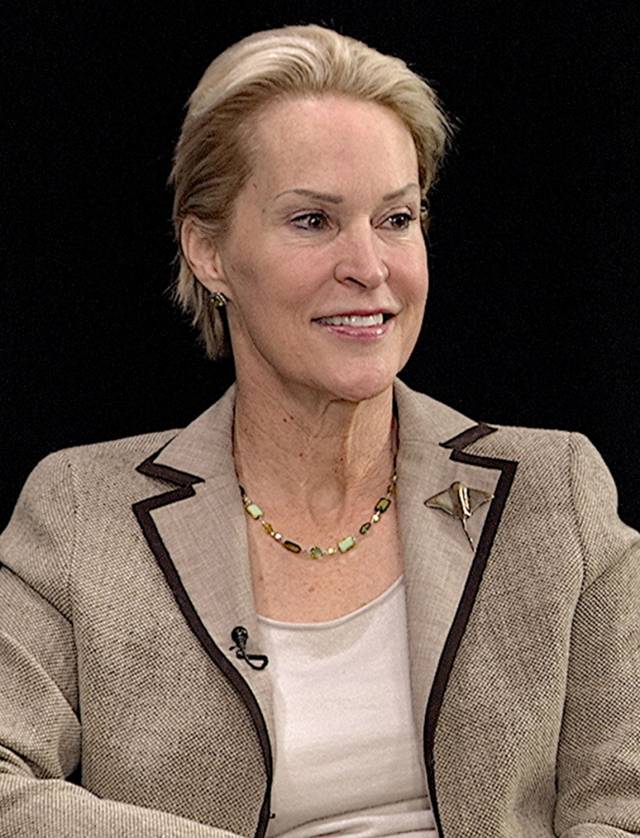 Frances Arnold of the Class of 1979, who won the Nobel Prize in Chemistry two months ago, received the 2019 Bower Award and Prize for Achievement in Science “for pioneering the development of directed protein evolution — a paradigm shift in the engineering of biological catalysts that mimics natural evolution in a laboratory setting and enables greener, less energy-intensive, and less polluting manufacturing processes.”

Arnold was one of the first women to receive a B.S.E. in mechanical and aeronautical engineering. She came back to campus in late October to present a research symposium, at which point she met with several groups of students and researchers and recorded an episode of the She Roars podcast describing her work on directed evolution, her memories of Princeton, her advice for current students and more. 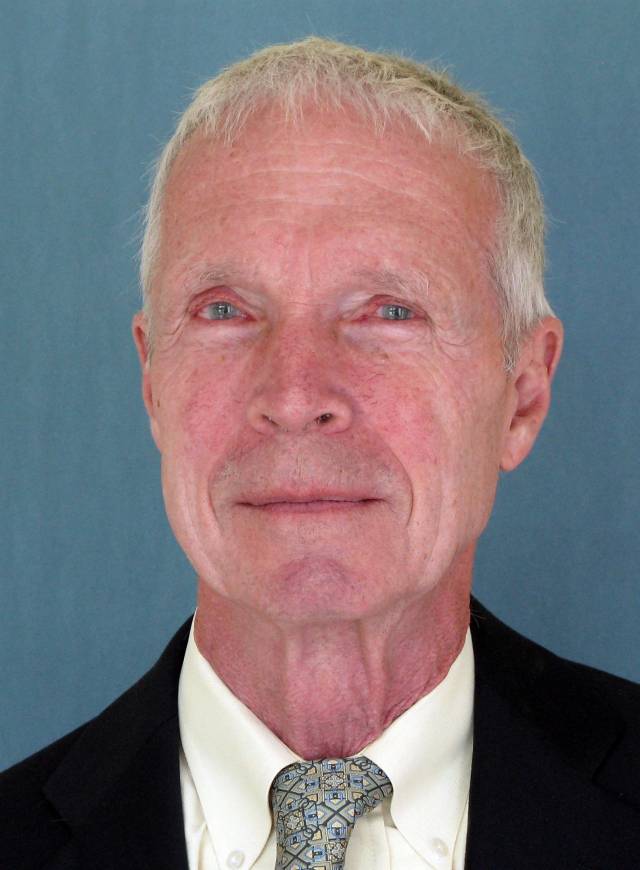 Hopfield, Princeton’s Howard A. Prior Professor in the Life Sciences, Emeritus, won the 2019 Benjamin Franklin Medal in Physics “for applying concepts of theoretical physics to provide new insights on important biological questions in a variety of areas, including neuroscience and genetics, with significant impact on machine learning, an area of computer science.” Hopfield joined Princeton as a professor of physics in 1964, and he was also a visiting professor at the Institute for Advanced Study from July 2010 to August 2013.

Hopfield has made major contributions to physics, chemistry and biology. He has demonstrated how modeling biological processes in the brain can be used to solve complex computational problems. His pioneering work in the early 1980s led to the modern era of neural networks. His research examined issues such as “thinking” and “perception” and the intersection between these two ideas. He has received many awards and honors, including the MacArthur Award, the Dirac Medal and the Buckley Prize.