Norman Itzkowitz, professor of Near Eastern studies, emeritus, and a Princeton alumnus who served as head of Wilson College, Princeton’s first residential college, for 14 years, died Jan. 20 in Princeton, New Jersey. He was 87. 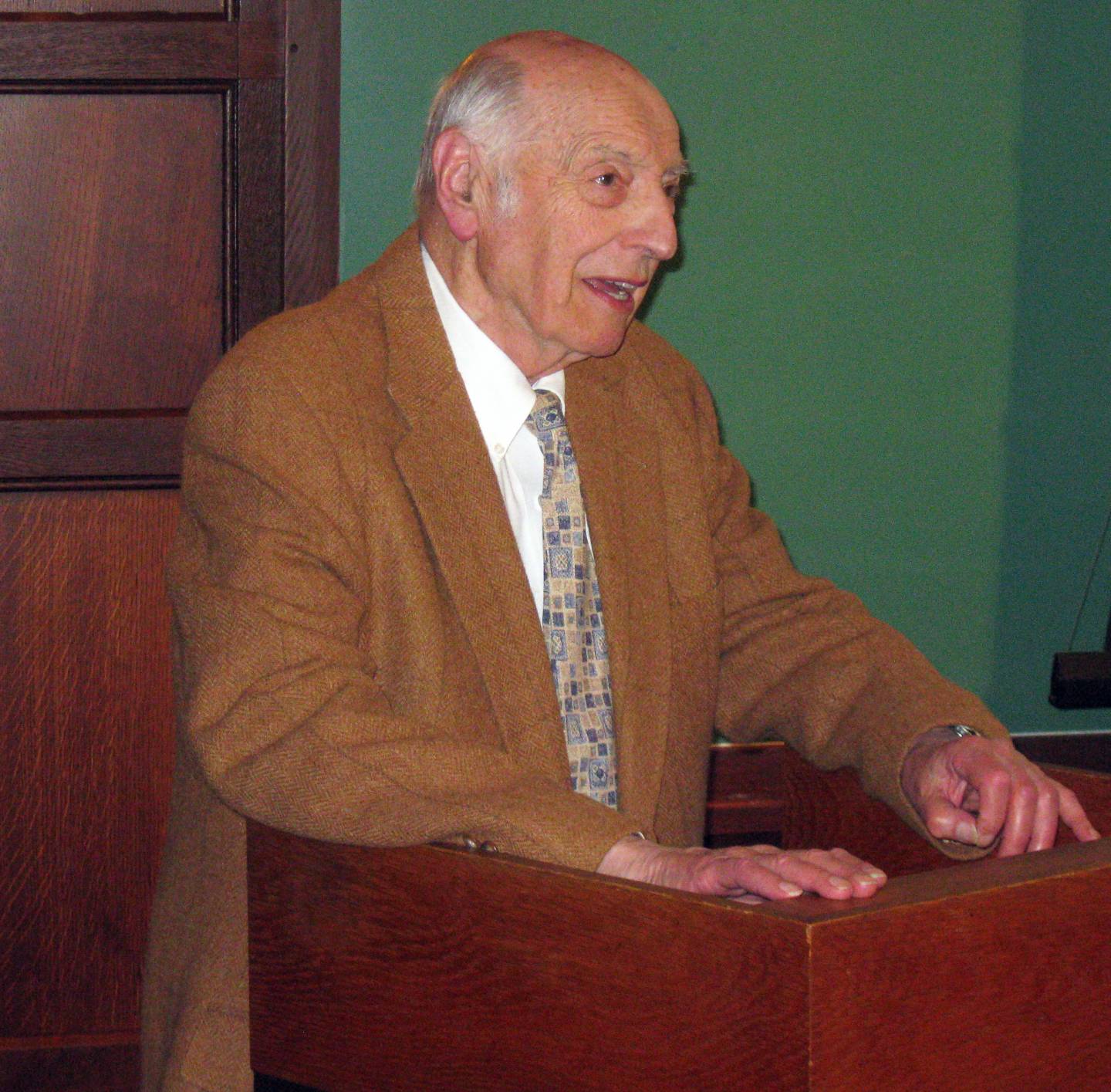 A historian of the Ottoman Empire and modern Turkey, Itzkowitz transferred to emeritus status in 2001 after 42 years on the faculty.

Itzkowitz’s scholarship covered a range of topics and periods in Ottoman history. His “Ottoman Empire and Islamic Tradition” (1972) became the standard book on the subject and continues to be assigned in courses and seminars in pre-modern Ottoman history.

“Norman Itzkowitz taught numerous courses on Ottoman and modern Turkish history in addition to teaching Ottoman paleography and Turkish to successive generations of Princeton undergraduate and graduate students,” said M. Şükrü Hanioğlu, the Garrett Professor in Foreign Affairs and professor of Near Eastern studies. “His students viewed him as not only an extremely knowledgeable scholar, but also as a fatherly figure exceptionally generous with his time and unflinching support.”

Itzkowitz was born on May 6, 1931, in New York City. He attended Stuyvesant High School and earned a bachelor’s degree in Russian and Russian history from the City College of New York, earning the school’s Cromwell Medal in History and playing on the varsity lacrosse and fencing teams.

He was accepted to Princeton for graduate study in Persian in 1953, but soon discovered the field of Turkish studies, embodied in his mentor Lewis Thomas. When Thomas died in 1958, Itzkowitz filled his position on the faculty. He earned his Ph.D. in 1959.

Itzkowitz completed some of Thomas’ unfinished manuscripts, including “Elementary Turkish” (1967), which helped generations of Americans to learn Turkish. He also edited Thomas’ “A Study of Naima” (1972).

Itzkowitz’s other major works include “Mubadele: An Ottoman-Russian Exchange of Ambassadors” (1970), which he co-authored with Max Mote, and “Ottoman Empire: The Classical Age” (1973) by Halil Inalcik, which he co-translated with Colin Imber.

One of his most influential articles was “Eighteenth Century Ottoman Realities,” which appeared in Studia Islamica 16 (1962). The article took aim at a leading thesis of ruling and Muslim institutions of the Ottoman Empire through prosopographic research — the study of a group of people within their social, literary or historical context — with a focus on career lines. The research established Itzkowitz as one of the first American critics of Orientalism.

This work resulted in several additional articles including “‘Kimsiniz Bey Efendi,’ or a look at Tanzimat through Namier-colored Glasses” (1969), “The Office of Şeyh ül-Islâm and the Tanzimat — A Prosopographic Enquiry” (1972) with his student Joel Shinder, and “Men and ideas in the eighteenth-century Ottoman Empire” (1977).

Beginning in 1972, Itzkowitz trained as a psychoanalyst with the National Psychological Association for Psychoanalysis, gaining the expertise he needed to write a psychobiography of Mustafa Kemal Atatürk, the founder and first president of Turkey. “The Immortal Ataturk: A Psychobiography,” which he co-authored with Vamik Volkan, was published in 1984.

Reflecting his wide-ranging interests, Itzkowitz also co-wrote “Turks and Greeks: Neighbors in Conflict” (1994) with Volkan, and “Nixon: A Psychobiography” (1997) with Volkan and Andrew Dod, one of his former undergraduate students. Later in life, Itzkowitz shifted his focus to the ethnic conflict in the Balkans, writing “The Balkans: Ethnic Conflict” with Enid Goldberg. He also wrote a series of children’s history books with Goldberg titled “Wicked History” (2007).

In the introduction to a Festschrift dedicated to Itzkowitz in 2007, his former student Baki Tezcan lauded Itzkowitz’s “unwritten work” — his relations with colleagues, teaching and mentorship of students.

“Professor Itzkowitz cared for the overall well-being of his graduate students as well as their academic success,” said Tezcan, an associate professor of history at the University of California-Davis. “As a graduate student from abroad, I could not have survived Princeton without him. He was also very attentive to the timetable we created for my dissertation to be completed on time, calling me at home to ask where the next chapter was. That push was exactly what I needed.”

Karl Barbir, professor of history at Siena College who wrote his dissertation under Itzkowitz’s supervision, said Itzkowitz would make him read his own work aloud, only occasionally offering a neutral comment.

“After some months of this, I whined a little bit: ‘You haven't told me whether what I have written is any good,’” Barbir recalled. “He replied: ‘What’s important is not what I think of your work but what you think of your work.’ That comment evokes precisely the kind of mentor Norman Itzkowitz was — he did not clone himself in his students but allowed them to make their own way and find their own voice.”

Itzkowitz was very involved in undergraduate students’ lives as well, serving as head of Wilson College from 1975 to 1989. According to his family, Wilson College residents referred to him as “Uncle Norm,” and he regularly organized trips to New York City for students to attend the opera, Broadway shows and sporting events.

“Norm Itzkowitz was devoted to his students and deeply engaged in making Wilson College a welcoming, supportive home for them,” said Nancy Malkiel, professor of history, emeritus, and former dean of the college.

Itzkowitz was an academic-athletic fellow for the men’s and women’s fencing programs. He taught the first Princeton Alumni Council internet course “Demonization of the Other: Ethnic Conflict in the Balkans,” which was accessed by hundreds of alumni, and he directed the summer outreach program for the Program in Near Eastern Studies.

In addition to teaching at Princeton, Itzkowitz was closely involved with the departments devoted to behavioral medicine and psychiatry at the University of Virginia Medical School through his academic cooperation with Volkan. He worked as a visiting professor at City College of New York, Teachers College at Columbia University, Hebrew University of Jerusalem and the University of British Columbia.

Itzkowitz also served as director for summer institutes funded by the National Endowment for the Humanities for secondary and elementary school teachers and for college teachers.

Itzkowitz is survived by his wife of 65 years, Leonore; a sister, Edith; a son, Jay, and his wife, Pria Chatterjee; a daughter, Karen, and her husband, A. Norman Redlich; and four granddaughters.

View or share comments on a blog intended to honor Itzkowitz’s life and legacy.