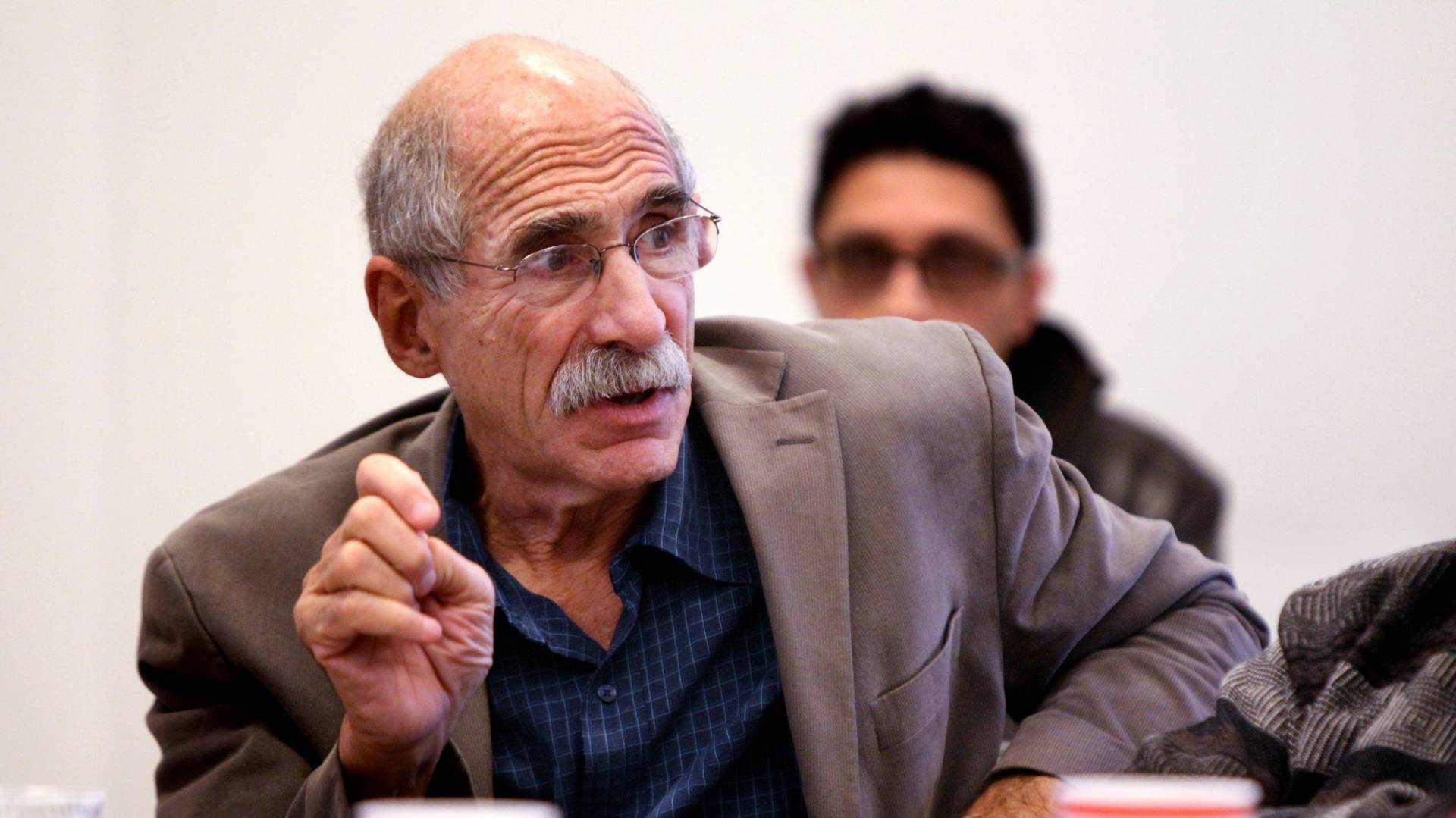 Professor Michael Oppenheimer provided a brief, thorough history of climate science at an April 9 hearing held by the House Committee on Oversight and Reform’s Subcommittee on the Environment.

The hearing was part one of an examination of the historic scientific consensus about climate change, the role of the fossil fuel industry in spreading misinformation, and the economic consequences of policy inaction.

Oppenheimer is a climate expert at Princeton and a long-time participant in the Intergovernmental Panel on Climate Change (IPCC), which he cited in his testimony. He joined four witnesses at the testimony: Tim Wirth, former senator from Colorado; Jeffrey Sachs, university professor and director of the Center for Sustainable Development at Columbia University; and Nicolas Loris, deputy director of the Thomas A. Roe Institute of Economic Policy Studies.

Below is a timeline of the historical markers noted in Oppenheimer’s testimony.

Climate Change: An Evolution of Understanding