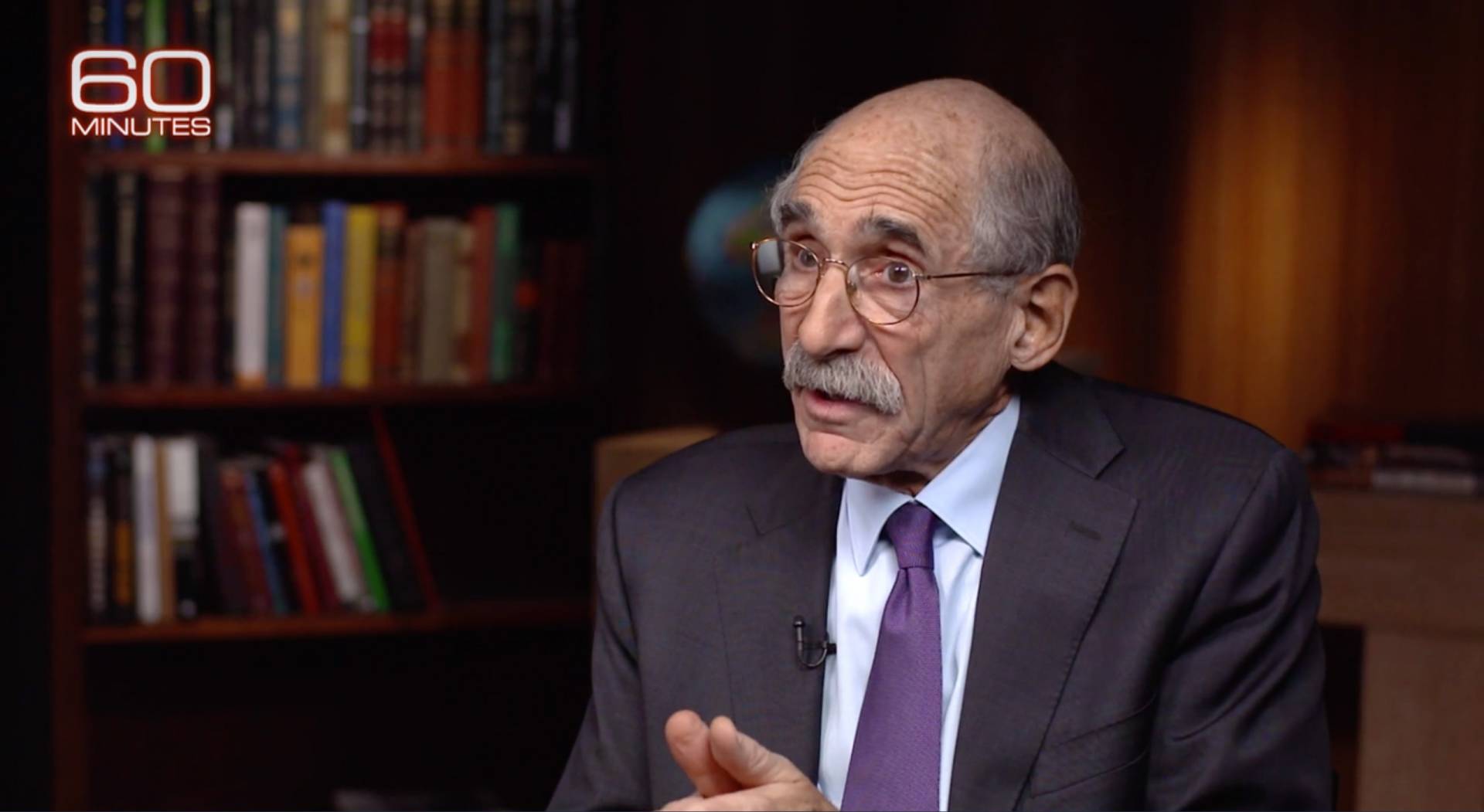 Princeton climatologist Michael Oppenheimer appeared on CBS’s “60 Minutes” on Jan. 12, speaking with John Dickerson about the threat that rising sea level poses to Venice and other cities.

“Venice is facing an existential threat to the city as it has been,” said Oppenheimer, Princeton’s Albert G. Milbank Professor of Geosciences and International Affairs and the Princeton Environmental Institute. He has published about 200 articles in professional journals, and for the past 30 years, almost all of his papers have covered aspects of climate change science and climate change policy. He is one of the 11 Princeton faculty members who shared in the 2007 Nobel Peace Prize that was awarded to members of the Intergovernmental Panel on Climate Change (IPCC), which he has been part of since 1990.

“Sea level is rising almost everywhere on Earth,” he said, and as he and several others documented in their September 2019 report to the United Nations.

“Not only is sea level rising, the rise is accelerating – it’s happening faster and faster,” Oppenheimer said. “By the year 2050, which is only 30 years into the future, many places around the world, including in the U.S., are going to experience the ‘historical,’ ‘once-in-a-hundred-year’ flood level once a year or more frequently. Let me repeat that: An event that used to cause severe flooding once a century, we’re going to get that same water level once a year.”

In April 2019, Oppenheimer testified before Congress, giving a brief, thorough history of climate science. (His written testimony is available.)

At Princeton, Oppenheimer is also the director of the Center for Policy Research on Energy and the Environment, based at the Woodrow Wilson School of Public and International Affairs, as well as a faculty associate of the Program in Atmospheric and Ocean Sciences and the Princeton Institute for International and Regional Studies and a member of the executive committee of the Andlinger Center for Energy and the Environment.