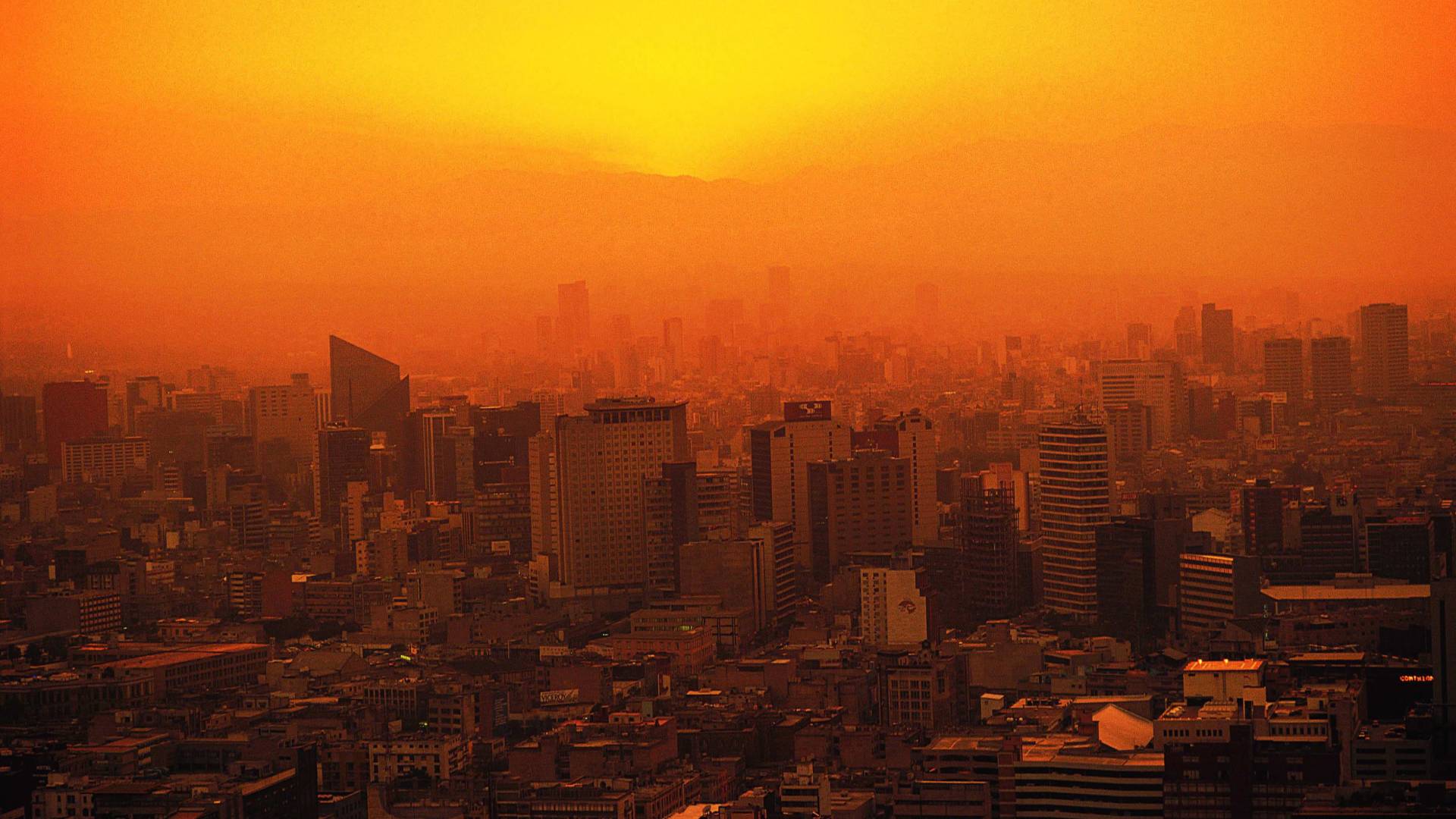 Princeton researchers have provided the first estimation of the potential damage from back-to-back, or compound, heat waves, which the authors found will increase as global warming continues. But government warning systems and health care outreach do not currently calculate the risks of sequential heat waves. Instead, risk and response are determined by the severity of individual episodes of extreme temperatures.

As the planet continues to warm, multi-day heat waves are projected to increase in frequency, length and intensity. The additive effects of these extreme heat events overwhelm emergency service providers and hospital staff with heat-related maladies, disrupt the electrical grid and can even cause delays in air travel.

But existing studies do not consider the increased loss of life and economic hardship that could come from back-to-back — or compound — heat waves, which bring cycles of sweltering temperatures with only brief periods of normal conditions in between.

Princeton University researchers now have provided the first estimation of the potential damage wrought by sequential heat waves, according to a paper published April 12 in the journal Earth’s Future. The authors used computer simulations of Earth's climate to find that compound heat events will increase as global warming continues and will pose greater risks to public health and safety.

Compound heat waves would be especially dangerous to people who are already vulnerable to heat waves, particularly the elderly and residents of low-income areas. Government warning systems and health care outreach do not currently calculate the escalating risk these populations face from several heat waves in a row, the researchers reported. Instead, risk and response are determined by the severity of each individual episode of extreme temperatures.

Some of the deadliest heat waves on record featured fluctuating temperatures rather than single stretches of searing heat, said first author Jane Baldwin, a postdoctoral researcher in the Princeton Environmental Institute (PEI) who is also supported by the High Meadows Foundation through the Center for Policy Research on Energy and the Environment in Princeton's Woodrow Wilson School of Public and International Affairs.

“Averaged over time, heat waves are the most deadly type of natural disaster in the United States, in addition to causing many emergency room visits, lost working hours and lower agricultural yields,” Baldwin said. Heat waves and the droughts that can accompany them are responsible for approximately 20 % of the mortalities associated with natural hazards in the continental United States.

“However, if you look at the deadliest heat waves in Europe and the United States, many have more unusual temporal structures with temperature jumping above and below extremely hot levels multiple times,” Baldwin said. Because of the shorter recovery period between events, the effects of these compound heat waves are often significantly worse than stand-alone events.

Co-author Michael Oppenheimer, the Albert G. Milbank Professor of Geosciences and International Affairs and the Princeton Environmental Institute, said that, adding to the urgency, is the fact that “compound heat waves are projected to grow more rapidly than simple heat waves.”

The researchers ran climate simulations on an advanced model partly designed by co-author Gabriel Vecchi, professor of geosciences and the Princeton Environmental Institute, in conjunction with the National Oceanographic and Atmosphere Administration’s Geophysical Fluid Dynamics Laboratory located on Princeton’s Forrestal Campus. They found that as global temperatures increase, heat waves will become more frequent and the time between them will become shorter.

One heat wave after another will leave emergency service providers and infrastructure-repair crews with less time to recover from the past event before being confronted by new heat waves, Baldwin said. Additionally, those housed in buildings lacking climate control systems will be subjected to even greater periods of heat, as structures tend to retain heat. Citing a recent study, Baldwin noted that “surveys of low-income housing in places such as Harlem have found that after a heat wave has ended, temperatures indoors can remain elevated for a number of days.”

Policymakers and crisis managers will increasingly need to look back to recent events when preparing for future heat waves, as the ramifications may be felt well after the mercury has dropped, the researchers reported. Current heat wave warning systems that are configured to look toward future events might be recalibrated to take preceding heat events into account as well. Failing to account for the added vulnerability created by the cascading effects of compound heat waves may lead to a greater loss of life as global warming continues.

“Ultimately, with more flexible temporal structures in heat wave warning systems, we think that heat wave impacts might be reduced and more lives might be saved,” Baldwin said. “[T]o facilitate adaptation and policy response, more work is needed to quantify the impacts of these compound heat waves.”

Baldwin points out that the study in Earth’s Future is an imperative first step in understanding the sprawling effects of compound heat waves. The paper is likely to spawn new work. For the next step, the researchers are working to understand in more detail the health risks posed by compound heat waves.