Princeton seniors Andrew Brown and Avital Fried have been named 2019 Marshall Scholars. The Marshall Scholarship seeks to promote strong relations between the United Kingdom and the United States by offering intellectually distinguished young Americans the opportunity to develop their abilities as future leaders. The scholarship covers the cost of two years of graduate study in the UK at a university of the recipient’s choice. 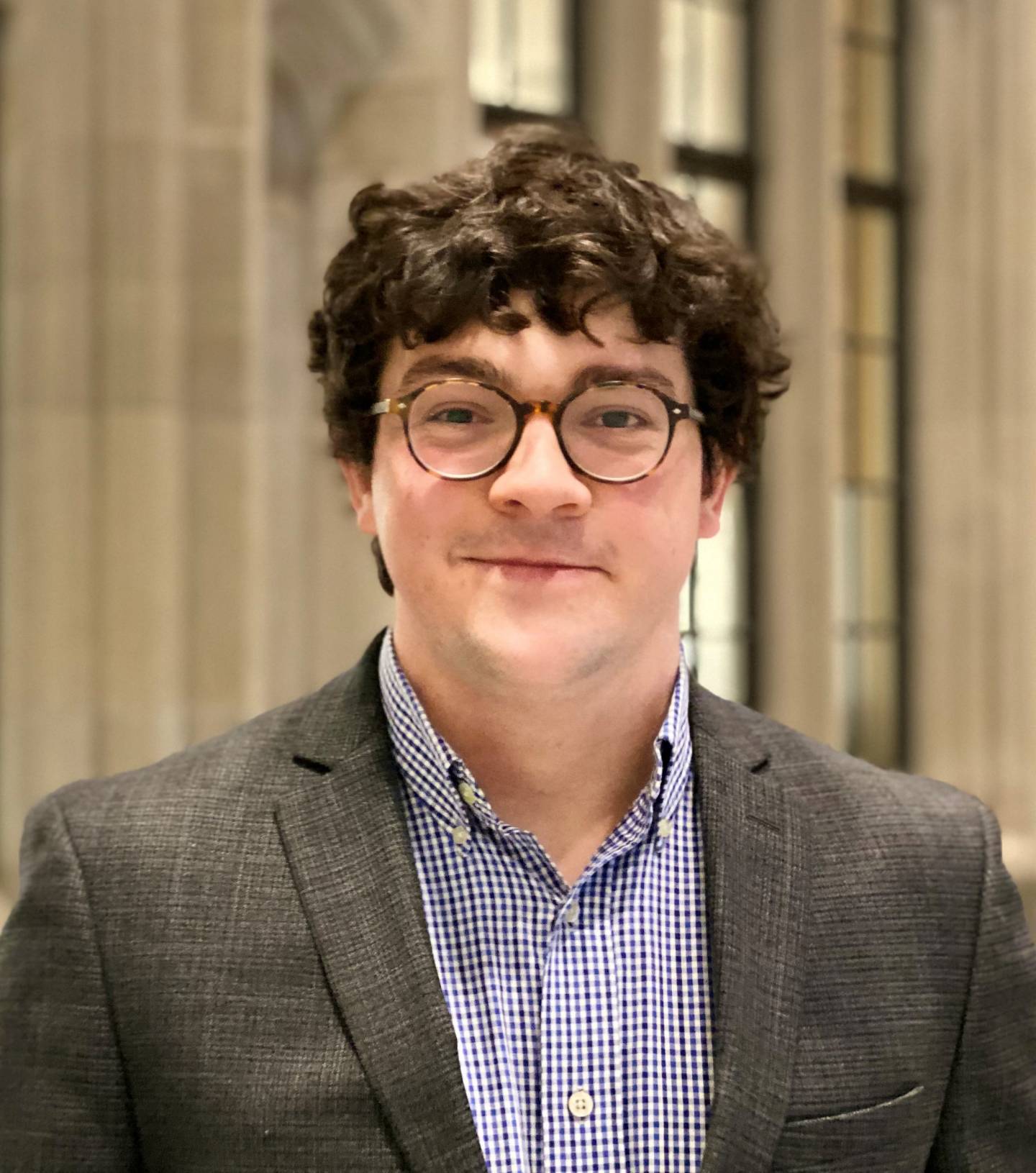 Brown, of Louisville, Kentucky, is a concentrator in physics. He will pursue an MSc in mathematical and theoretical physics at the University of Oxford and an MSc in applied mathematics at Imperial College London.

After the Marshall program, Brown plans to return to the United States to pursue a Ph.D. in plasma physics or applied math, allowing him to research mathematical problems arising from nuclear fusion theory.

Having grown up in Central City, Kentucky, a once-booming coal mining town that fell into decline, Brown became interested in the potential for fusion energy at an early age and worked on a summer research project at Los Alamos National Laboratory while still in high school.

Brown said he chose to attend Princeton for its community of fusion researchers linked to the Princeton Plasma Physics Laboratory (PPPL).

Before beginning his studies at Princeton, he participated in the Novogratz Bridge Year Program in Dakar, Senegal, working on STEAM curriculum development for children at ImagiNation Afrika and teaching lessons in English, French and Wolof. He attended Princeton in Ishikawa in Japan in summer 2017. Earlier this year, he was a visiting student at St. Edmund Hall, Oxford University, where he studied physics and mathematics.

Brown’s mentor, Robert Goldston, professor of astrophysical sciences, commended Brown’s work in the classroom and also on a computational summer project on which they collaborated.

“He did a fine job wrestling a massive legacy code into submission, providing very helpful results,” Goldston said. “He is now extending that work for a senior thesis, which (if we are lucky) will have a big impact on the understanding of the edge of fusion plasmas, where they touch material surfaces. This is, so to speak, where the rubber meets the road for fusion energy.”

A member of Wilson College, he performs with Ellipses Slam Poetry and the a cappella groups Acapellago and Koleinu. He is a member of the Religious Life Council, the Behrman Undergraduate Society of Fellows and served as a Community Action leader.

Brown said his creative and humanistic pursuits are especially important to his future plans as someone who develops technology and technological solutions.

“It’s very easy to get lost in the technical weeds of the field and forget why this overarching goal is worth pursuing,” he said. “Taking time to think about humans and their problems — instead of numbers — is a powerful way to maintain motivation. At the same time, it is easy to inflate the power of science and technology to solve many kinds of problems; studying the humanities is a way to remain cognizant of problems that don’t have scientific solutions, and many that have technological origins.” 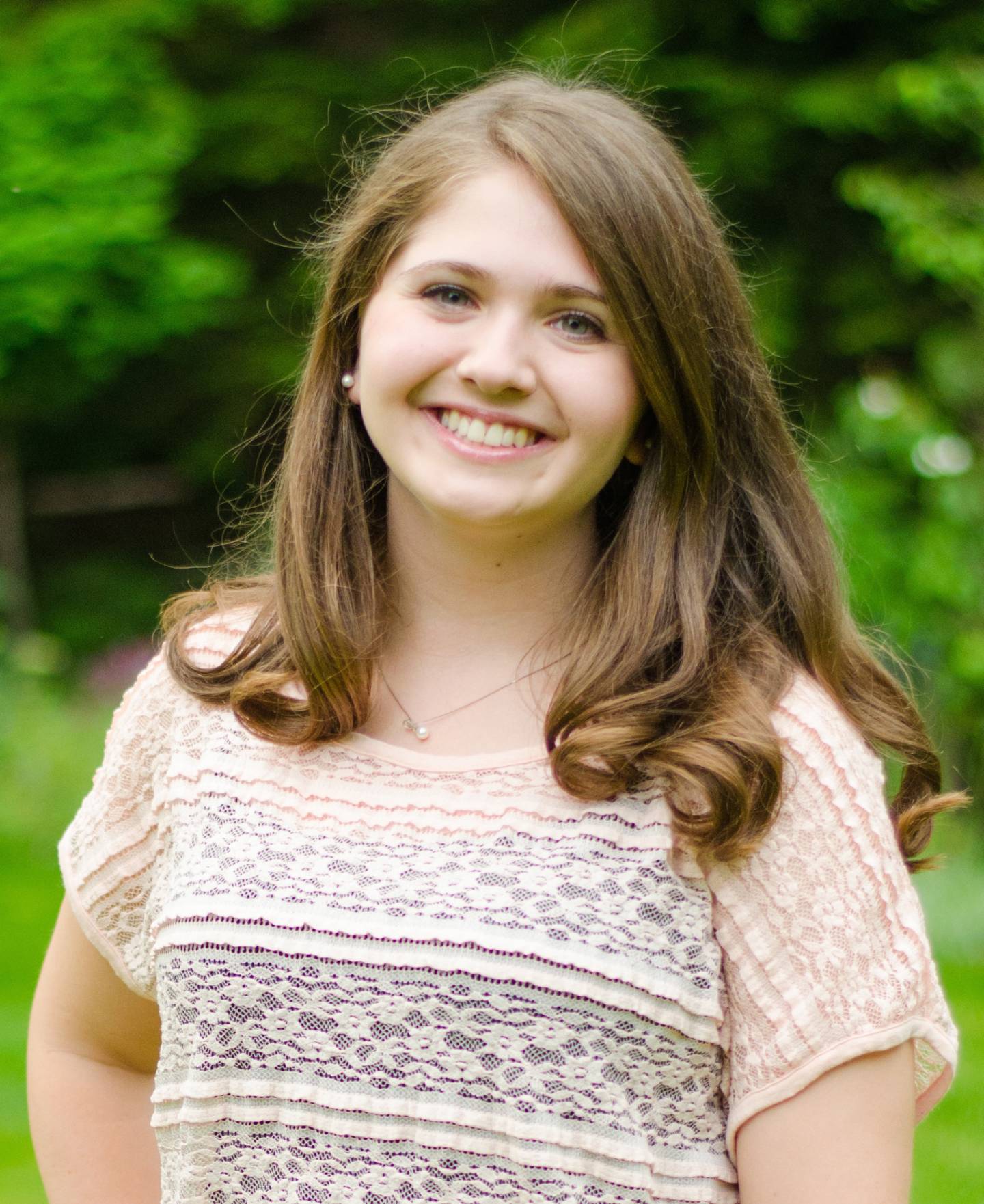 Fried, of Newton, Massachusetts, is a concentrator in philosophy and is pursuing certificates in Arabic language and culture, values and public life, and Near Eastern studies. She will attend Oxford and plans to earn a BPhil in philosophy.

“As a Marshall Scholar, I am really looking forward to meeting the other students and learning from and with them in a variety of ways,” Fried said. “I am also excited to immerse myself in a new academic environment at Oxford. I love exploring so I can't wait to travel around the UK and spend time in London.”

After two years of study, Fried plans to return to the United States to pursue a law degree, focusing on criminal defense and constitutional law, with the eventual goal of representing individuals facing the most serious penalties and extending that work into the policy arena.

Her senior thesis examines the ethics of prosecuting U.S. military detainees at the Guantanamo Bay detention camp in Cuba.

“Her thesis mixes abstract philosophical argument about the justification of punishment with specific analysis of this case,” said Elizabeth Harman, the Laurance S. Rockefeller Professor of Philosophy and the University Center for Human Values. “It is going to be a tour de force.”

She also has done volunteer work with incarcerated individuals at the Garden State Youth Correctional Facility in New Jersey through the Petey Greene Program.

“Frequently, those who end up in prisons come from marginalized communities and struggle to get adequate legal representation,” Fried said. “As a future lawyer, I hope to use my knowledge and skills to advocate for people who are facing unfair, life-altering sentences.”

Stephen Macedo, the Laurance S. Rockefeller Professor of Politics and the University Center for Human Values, said Fried “has a transparent thoughtfulness, inquiring intelligence, and openness to listening and learning from others that is rare even among our best students. She has plenty of independence and confidence, but she listens to and learns from others to a degree that is remarkable.”

A member of Mathey College, she is head fellow at Princeton Writing Center, a member of Behrman Undergraduate Society of Fellows and an Orange Key tour guide.

She mentors fellow students as a campus entrepreneur intern at the Center for Jewish Life and served as vice president of Princeton Chabad student board. Fried also has served as public relations and prospective student chair for Princeton Yavneh Community and was a member of Princeton Debate Panel.

Her record of service extends abroad, where she tutored Arabic-speaking children and adults at Givat Haviva Institute in Wadi Ara, Israel, and worked as an aide at Aliya Preschool for the Blind in Jerusalem, supporting Arab and Jewish preschoolers with visual impairments.