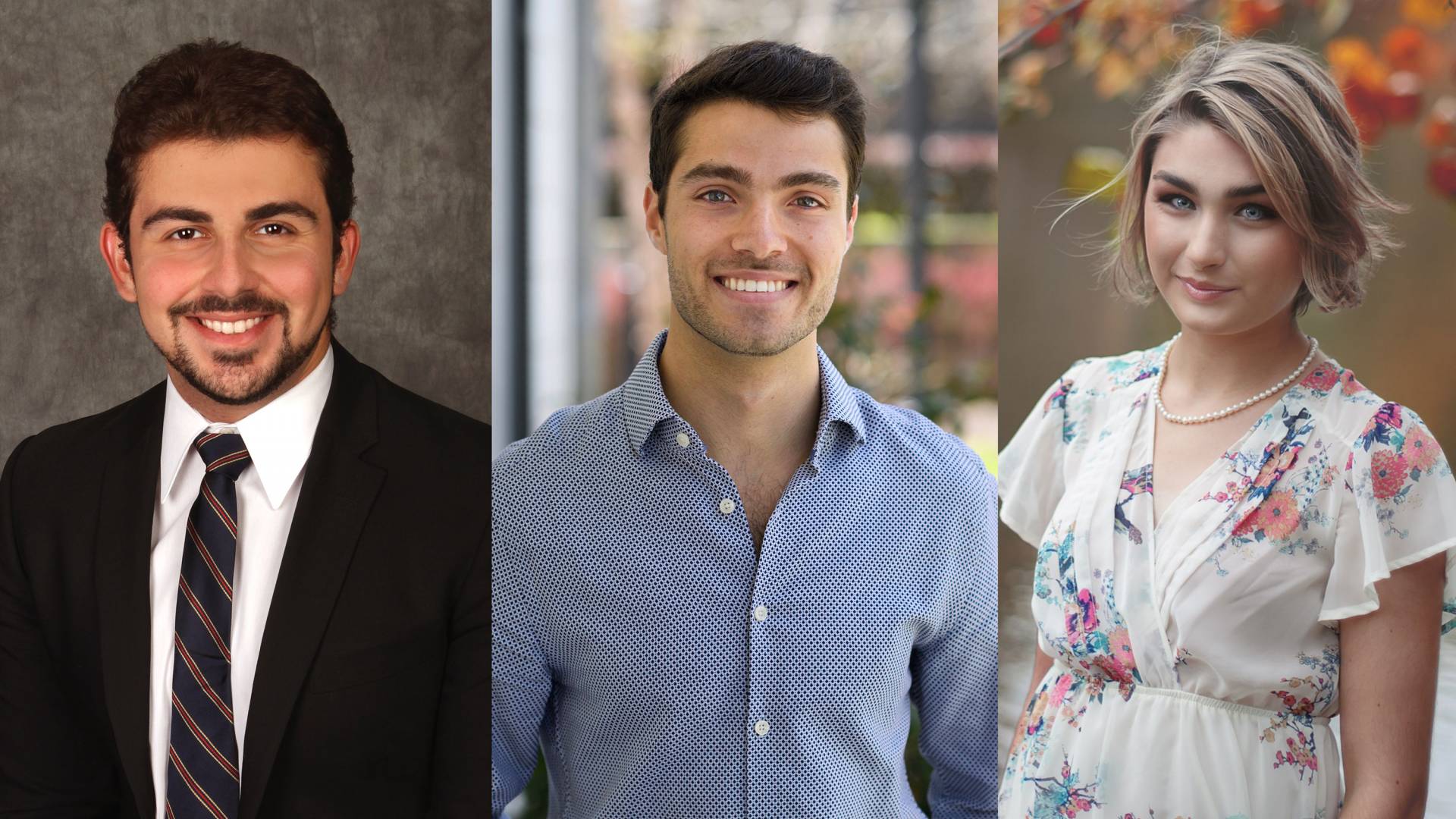 The Marshall Scholarship seeks to promote strong relations between the United Kingdom and the United States by offering intellectually distinguished young Americans the opportunity to develop their abilities as future leaders. The scholarship covers the cost of two years of graduate study in the U.K. at a university of the recipient’s choice. This year marks the largest class in the scholarship program’s 65-year history, with 48 undergraduate students from across the United States selected. 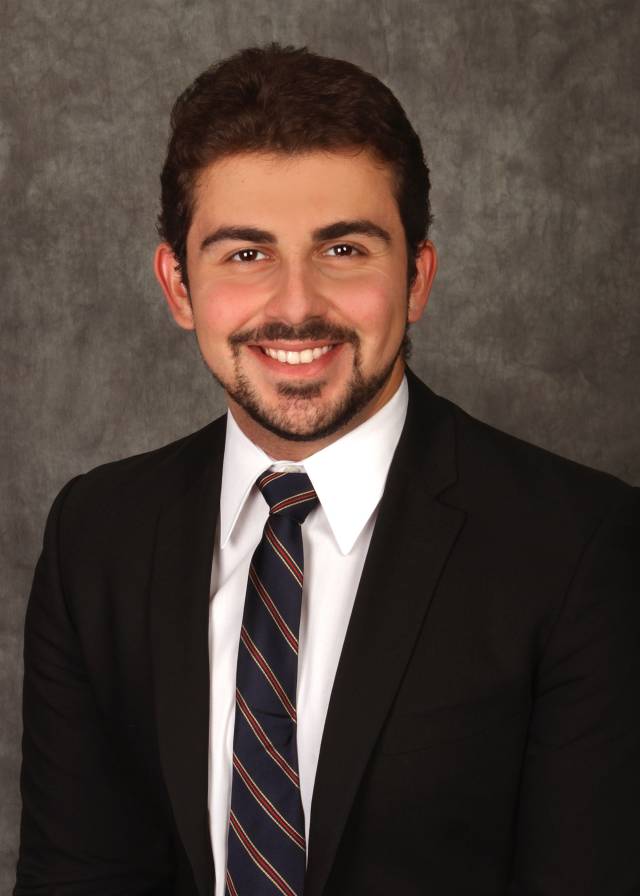 Gocmen, of Bergen County, New Jersey, was a history major and earned a certificate in European cultural studies. Since graduation, he has been working as an analyst in the Portfolio Analytics Group at BlackRock.

Gocmen will pursue an M.Sc. in economics at University College London (UCL), followed by a master’s in the history of political thought and intellectual history, jointly administered by UCL and Queen Mary University of London.

In his personal statement, Gocmen wrote: “As an Armenian-American whose parents immigrated from Istanbul, I was attuned from an early age to the power of historical narratives. … A desire to provide historical context for radical political movements that have emerged since the Great Recession has motivated my research on similar phenomena in interwar Europe.”

At Princeton, he was co-founder and president of the Princeton Armenian Society, captain of the Princeton Federal Reserve Challenge Team, and served in editorial roles at The Princeton Progressive and Princeton Historical Review. He did an international internship with European Roma Rights Centre in Budapest, Hungary.

Gocmen’s academic awards include the Shapiro Prize for Academic Excellence, the Laurence Hutton Prize from the history department and the André Maman Prize, awarded for an outstanding thesis on the culture, economy, history, politics or society of France.

“Ararat is the kind of student one only rarely encounters, even among his most accomplished peers at Princeton,” said Anson Rabinbach, the Philip and Beulah Rollins Professor of History. “[He] displays the kind of diligence and intelligence that one expects from an advanced graduate student.”

As a Marshall Scholar, Gocmen said he is “excited to be able to immerse myself in the study of economics and intellectual history, two fields to which I have always wished I had given more time while at Princeton. I look forward to visiting cities other than just London, the only British city to which I’ve previously been, as well as regularly traveling to continental Europe for both research and leisure.”

After the Marshall, Gocmen plans to pursue a career as a professor of modern history. 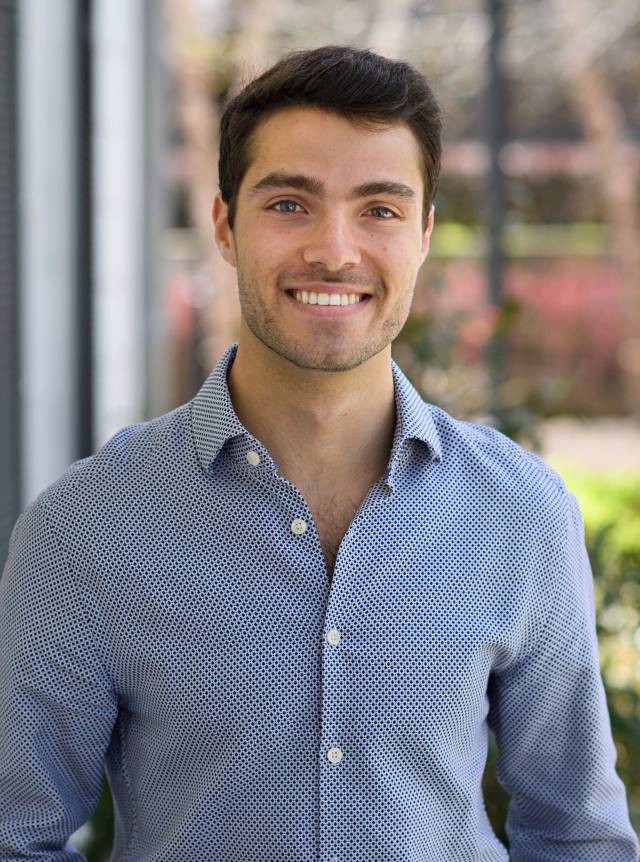 Herzog-Arbeitman, of Northampton, Massachusetts, is a physics major who is also pursuing certificates in applied and computational mathematics and creative writing (poetry).

In his personal statement, he wrote: “Physics and poetry both strive to describe our world: the strange, the fanciful, the calamitous and painful. They complement each other.”

His senior thesis focuses on condensed matter theory. As a Marshall Scholar, he is looking forward to continuing his dark matter research — and tapping into his love for poetry. “I'm grateful that the Marshall has made this collaboration possible. I'm also eager to explore the haunts of my favorite English poets and live surrounded by their inspiration, at least once I'm out of the lab,” he said.

At Princeton, Herzog-Arbeitman, a member of Rockefeller College, earned several awards from the physics department, including the Allen G. Shenstone Prize in 2017 and the Kusaka Memorial Prize in 2018. He is also a member of the Behrman Undergraduate Society of Fellows, Princeton’s humanistic studies society, and received the Sophomore Award in Poetry from the Lewis Center for the Arts in 2017.

“I had the great pleasure to work with Jonah on a summer research project that eventually grew into two research publications,” said Mariangela Lisanti, assistant professor of physics. “Jonah is extremely bright and has enthusiasm to match. His contributions to our work demonstrated a sophisticated handle of advanced material, creativity and initiative.”

After graduate school, Herzog-Arbeitman intends to pursue a career in academia while continuing to study dark matter — and to write poetry. 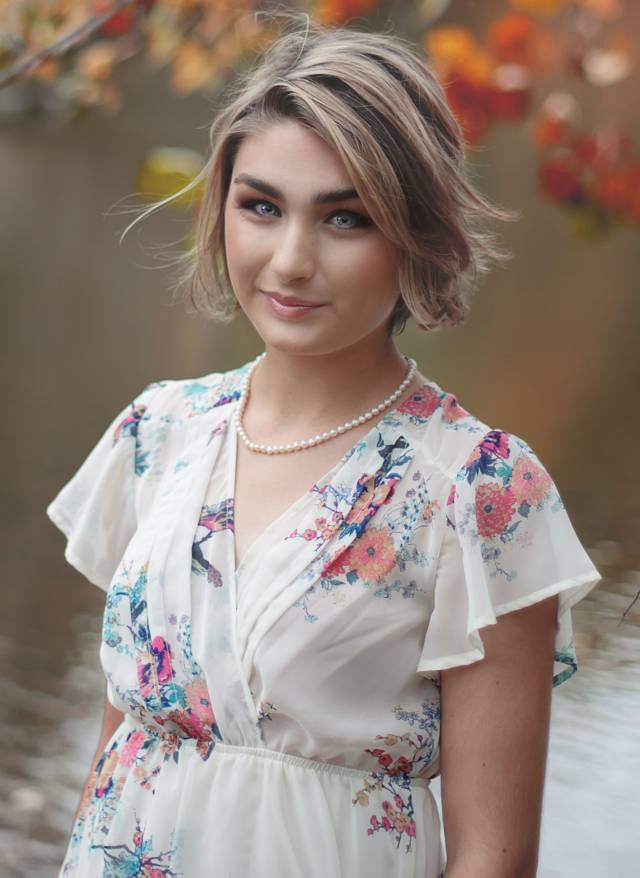 Holbrook, of Lewis Center, Ohio, is a comparative literature major.

In her personal statement, she wrote about how she was drawn to literature as a response to an unpredictable family life. “Literature is the only home I have ever known. … I would sequester myself in libraries after sports practices and read. Reading was like breathing, vital and instinctive.”

As a Marshall Scholar, she said: “I am most excited to delve into the learning culture of the U.K.— the museums, the libraries and the literary landmarks, particularly those that relate to some of my most favorite works of children’s literature. I hope that this exploration will inspire my academic research and creative writing not just for the next two years, but also for the rest of my life.”

During her time at Princeton, Holbrook has participated in a broad range of international opportunities. Through the English department, she spent fall semester of her junior year at University College London. Last summer, she completed senior thesis research in London at the archives of the Dickens Museum to acquire material for a thesis on elements of the picaresque in the artistry and life of Charles Dickens.

She was awarded the Shapiro Prize for Academic Excellence in 2017.

“Myrial radiates insightfulness and creativity,” said Marina Brownlee, the Robert Schirmer Professor of Spanish and Portuguese and Comparative Literature. “Her junior paper on hybridity and hypocrisy in Calderón’s ‘Vida es sueño’ offers a significant contribution to the interpretation of a philosophical play that has been studied for centuries. Her senior thesis on the picaresque in Twain (whom she justifiably calls ‘the notorious alchemist of fact and fiction’), is on track to be equally illuminating.”

Holbrook, a member of Butler College, has served as managing editor of Innovation, Princeton’s student-led science organization and as a student adviser on the Campus Dining Advisory Board. She is a staff writer for The Nassau Literary Review and a fellow and independent work mentor for the Writing Center, where she also serves as editor of Tortoise, Princeton’s journal of writing pedagogy. She volunteers with Community House Big Sibs Program, a mentorship project connecting Princeton University students with elementary students from Princeton Public Schools, and is a member of the executive board.