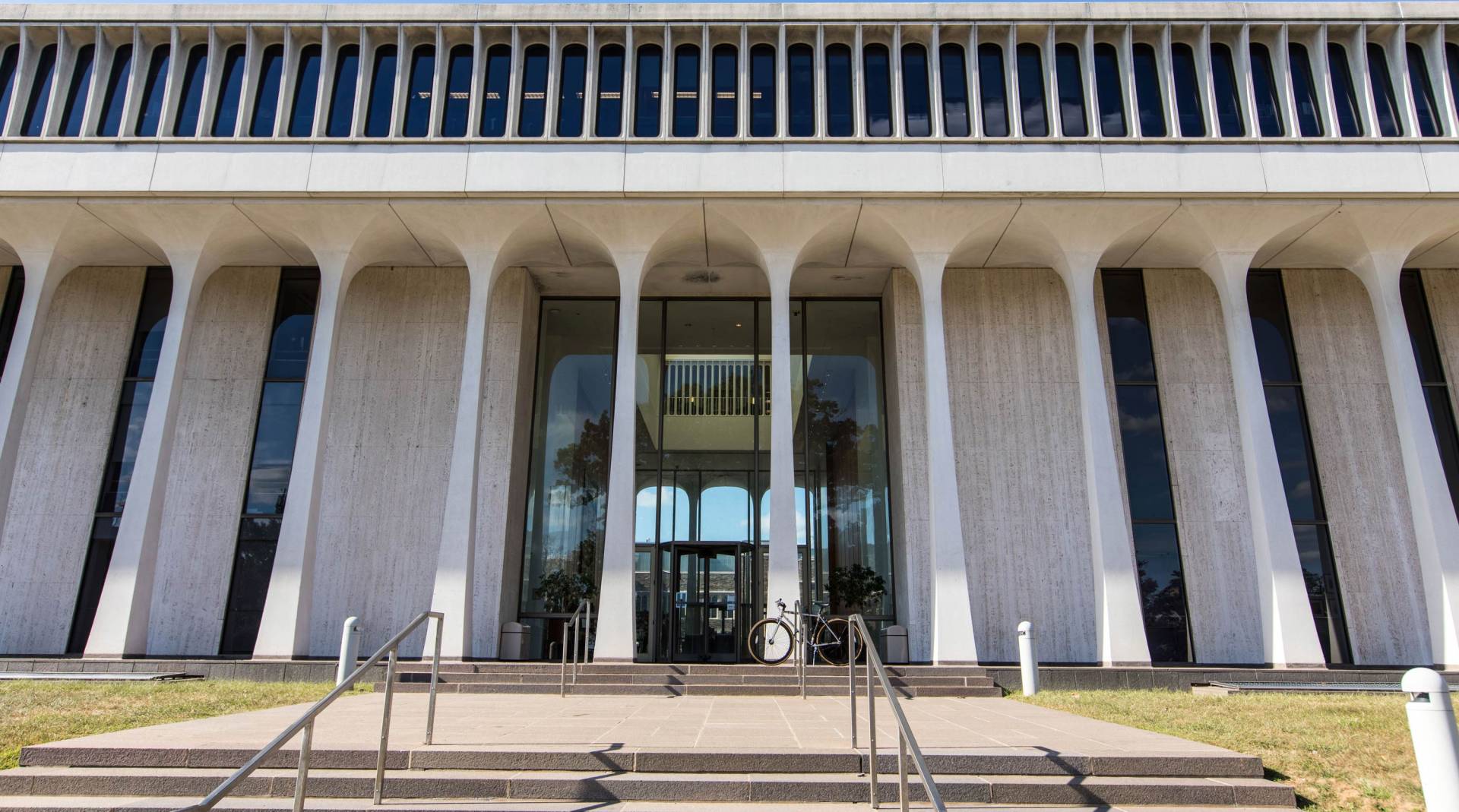 Dear Members of the Princeton Community,

When I wrote to you on Monday morning, June 22, I noted that the Princeton University Board of Trustees was discussing how the University could oppose racism and would soon convene a special meeting on that topic. The meeting took place yesterday, June 26. On my recommendation, the board voted to change the names of both the School of Public and International Affairs and Wilson College. As you will see from the board’s statement, the trustees concluded that Woodrow Wilson’s racist thinking and policies make him an inappropriate namesake for a school or college whose scholars, students, and alumni must stand firmly against racism in all its forms.

As most of you know, the board previously considered whether to remove Wilson’s name after a group of student activists occupied my office in November 2015. The Wilson Legacy Review Committee conducted a thorough, deliberative process. In April 2016, it recommended a number of reforms to make this University more inclusive and more honest about its history. The committee and the board, however, left Wilson’s name on the School and the College.

The board reconsidered these conclusions this month as the tragic killings of George Floyd, Breonna Taylor, Ahmaud Arbery, and Rayshard Brooks drew renewed attention to the long and damaging history of racism in America. Board Chair Weezie Sams ’79 and I spoke individually to members of the board, and it then met on June 26.

The board continues to respect, as do I, the Wilson Legacy Review Committee’s process and report, including its description of Wilson’s historical record and its “presumption that names adopted by the trustees after full and thoughtful deliberation … will remain in place, especially when the original reasons for adopting the names remain valid.” The board nevertheless concluded that the presumption should yield in this case because of considerations specific to Wilson’s racist policies and to how his name shapes the identities of the School and the College.

Wilson’s racism was significant and consequential even by the standards of his own time. He segregated the federal civil service after it had been racially integrated for decades, thereby taking America backward in its pursuit of justice. He not only acquiesced in but added to the persistent practice of racism in this country, a practice that continues to do harm today.

Wilson’s segregationist policies make him an especially inappropriate namesake for a public policy school. When a university names a school of public policy for a political leader, it inevitably suggests that the honoree is a model for students who study at the school. This searing moment in American history has made clear that Wilson’s racism disqualifies him from that role. In a nation that continues to struggle with racism, this University and its school of public and international affairs must stand clearly and firmly for equality and justice. The School will now be known as “The Princeton School of Public and International Affairs.”

The University had already planned to close Wilson College and retire its name after opening two new residential colleges currently under construction. Rather than ask students in the College to identify with the name of a racist president for the next two years, the University will accelerate retirement of the name. The College will instead be known as “First College” in recognition of its status as the first of the residential colleges that now play an essential role in the residential life of all Princeton undergraduates.

These conclusions may seem harsh to some. Wilson remade Princeton, converting it from a sleepy college into a great research university. Many of the virtues that distinguish Princeton today—including its research excellence and its preceptorial system—were in significant part the result of Wilson’s leadership. He went on to the American presidency and received a Nobel Prize. People will differ about how to weigh Wilson’s achievements and failures. Part of our responsibility as a University is to preserve Wilson’s record in all of its considerable complexity.

Wilson is a different figure from, say, John C. Calhoun or Robert E. Lee, whose fame derives from their defenses of the Confederacy and slavery (Lee was often honored for the very purpose of expressing sympathy for segregation and opposition to racial equality). Princeton honored Wilson not because of, but without regard to or perhaps even in ignorance of, his racism.

That, however, is ultimately the problem. Princeton is part of an America that has too often disregarded, ignored, or excused racism, allowing the persistence of systems that discriminate against Black people. When Derek Chauvin knelt for nearly nine minutes on George Floyd’s neck while bystanders recorded his cruelty, he might have assumed that the system would disregard, ignore, or excuse his conduct, as it had done in response to past complaints against him.

The steps taken yesterday by the Board of Trustees are extraordinary measures. These are not the only steps our University is taking to combat the realities and legacy of racism, but they are important ones. I join the trustees in hoping that they will provide the University, the School of Public and International Affairs, and our entire community with a firm foundation to pursue the mission of teaching, research, and service that has defined our highest aspirations and generated our greatest achievements throughout our history and today.