by the Department of Rare Books and Special Collections 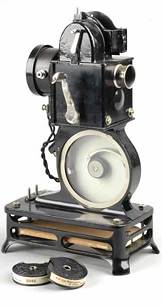 Princeton University's Department of Rare Books and Special Collections has made the 9.5 mm film projector from the 1920s known as the Pathé-Baby and hundreds of silent films — brought back from a trip to France by Professor Rubén Gallo in 2008 — available as classroom materials.

In the summer of 2008, Princeton University's Rubén Gallo, a professor of Spanish and Portuguese languages and cultures and director of the Program in Latin American Studies, entered a tiny French antique shop and discovered a Pathé-Baby home movie projector from the 1920s, along with hundreds of 9.5 mm silent films. Since then, Princeton's Department of Rare Books and Special Collections, a division of the Princeton University Library, has been working to bring this material into the classrooms of the University.

The department partnered with the Colorlab Preservation Laboratory of Rockville, Md., one of the few companies in the United States capable of undertaking the arduous process of hand-cleaning, replasticizing and transferring the 9.5 mm film stock to a digital medium. Each film was treated individually, and a pause was inserted at a total of 11,067 title frames to give enough time for them to be read. Lynn Shostack and the David A. Gardner '69 Magic Project provided financial support.

In the Princeton University Library Chronicle, Gallo wrote that he thought the projector "would make a good addition to Princeton’s Graphic Arts Collection; it would certainly fit in well with the magic lanterns, vues d’optique, and other optical devices." Curator Julie Mellby agreed. The shopkeeper told Gallo the projector came with "some films." He went into the back room and came out with a rather large stack of boxes. "There are more," he warned Gallo. In all, there are nearly 1,000 cartridges, with most containing between three and five minutes of film.

The fiilms can be seen online on the department's website, along with Gallo's history of the Pathé-Baby. 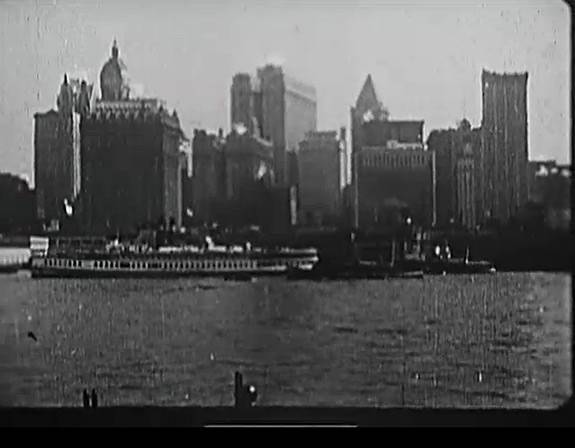 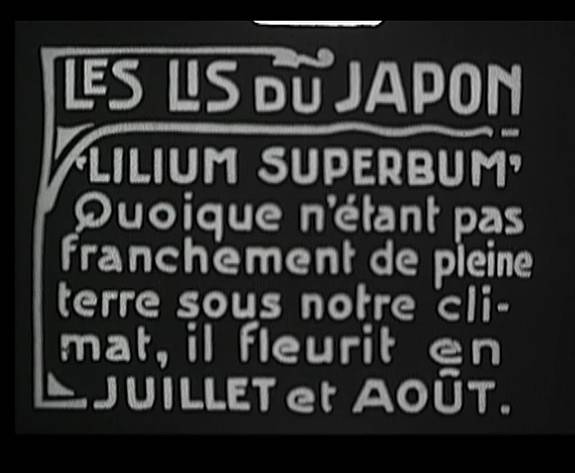 "Les Lis du Japan (The Lilies of Japan)" Japanese lilies blossom in July and August, and their 24-hour blooming cycle is captured in this video in 20 seconds through slow motion. 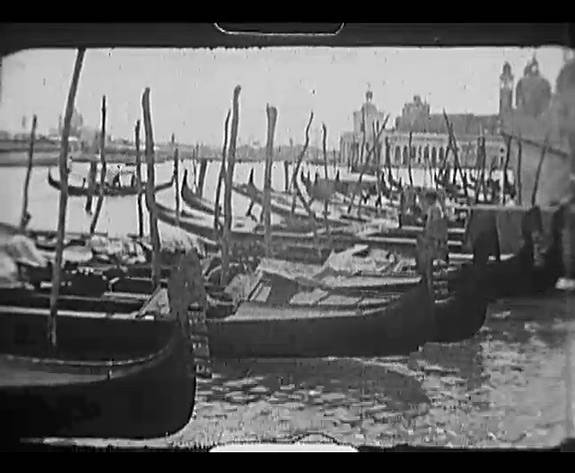 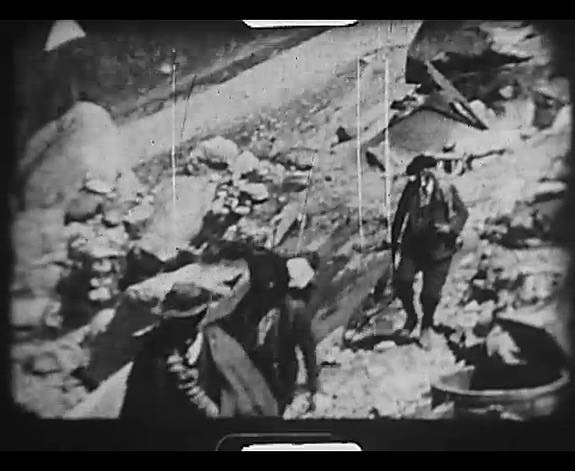 "L'Ascencion du Mont Blanc (Climbing Mont Blanc)" This video shows the obstacles — such as a herd of goats — facing a group of tourists on a climbing excursion.