by Catherine Zandonella, Office of the Dean for Research, and Matilda Luk, Office of Communications 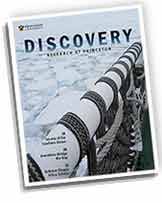 "Discovery" is the annual collection of Princeton University research stories produced by the Office of the Dean for Research.

Adventure on the high seas. Hunting for planets outside our solar system. Searching through archives for a lost manuscript. These are some of the activities that engage Princeton University researchers and lead to discoveries. These stories and many others are now available in the pages of the University's annual research magazine,"Discovery: Research at Princeton."

Published by the Office of the Dean for Research each fall, "Discovery" offers a view of the activities and scholarship that make Princeton one of the world's renowned research universities. Through stories and art, the magazine reports on how faculty members, staff researchers and students are producing knowledge in areas such as cancer research, health care policy, environmental science, the arts and much more. 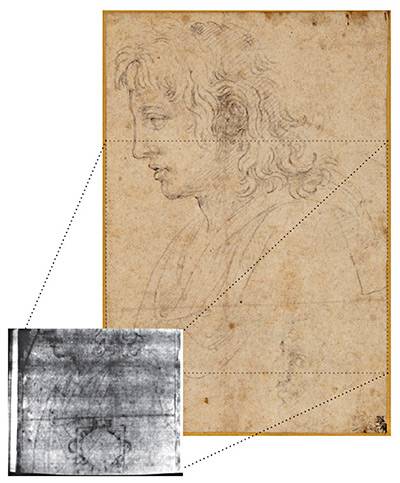 A new exhibition, "500 Years of Italian Master Drawings," opens Jan. 25 at the Princeton University Art Museum. On display will be nearly 100 rarely seen works by masters such as Vittore Carpaccio, Michelangelo and many others. One of the works is an architectural sketch depicting a floor plan for an unrealized chapel. Through the use of infrared reflectography in the mid-1990s, the sketch — located on the reverse side of a study of profile heads — that had been tentatively associated with the artist – was confirmed as the work of Michelangelo. Michelangelo, "Bust of a Youth and Character Head of an Old Man," 1520s. Black chalk on tan laid paper. Gift of Frank Jewett Mather Jr. (Photos courtesy of the Princeton University Art Museum)

In the current issue, readers can find out:

The magazine contains articles from engineering, the natural sciences, the social sciences and the humanities, and covers faculty-led research as well as student thesis work and contributions from graduate students and postdoctoral researchers. 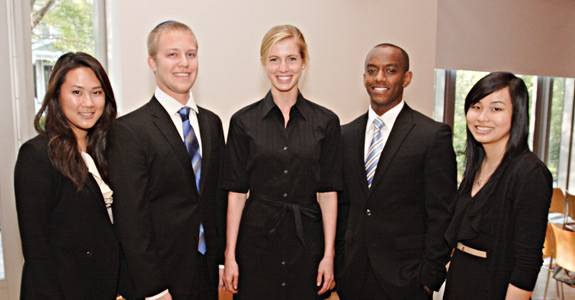 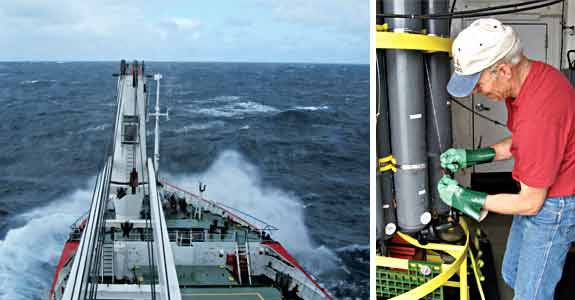 Frigid waters and rough seas make for unpleasant working conditions in the Southern Ocean, but researchers make the trip because this vast body of water surrounding Antarctica plays a substantial role in ocean nutrient cycles and global climate. Pictured: South African researchers, students and Princeton collaborators spent three weeks at sea in the Subantarctic region south of Africa aboard the R/V S.A. Agulhas in February 2013, as part of the Southern Ocean Seasonal Cycle Experiment. (Photo by Sandi Smart) Right: Robert Key, a research oceanographer, prepares an instrument to collect seawater samples from deep beneath the surface. Key served as co-chief scientist aboard the research vessel Ronald H. Brown. (Photo courtesy of Robert Key) 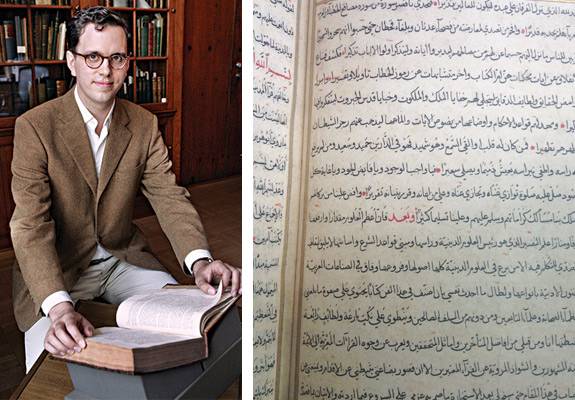 Alexander Bevilacqua, a graduate student in history, opens George Sale's 1734 edition of the Quran, a highly influential English translation, in the Department of Rare Books and Special Collections at Princeton's Firestone Library. Bevilacqua rediscovered the source material for Sale's translation in a London archive. (Photo by Frank Wojciechowski) Right: Bevilacqua discovered this medieval Arabic manuscript of the Quran, which served as a basis for Sale's English translation, in the London Metropolitan Archive. Sale borrowed this copy from the Dutch Church in 1733. (Reproduced with permission of the trustees, Nederlandse Kerk Austin Friars, London) 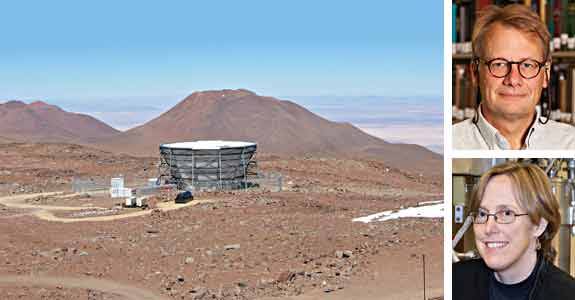 Lyman Page and Suzanne Staggs, both Princeton professors of physics, co-lead two telescope projects that are measuring cosmic microwave background radiation with the goal of understanding more about the universe's early history. The telescopes are located on a peak in the Atacama Desert in Chile. (Photos of Page and Staggs by Denise Applewhite; telescope image courtesy of ACT Collaboration)

Adele Goldberg, a professor of linguistics in Princeton's Council of the Humanities, and her research team use nonsense words — such as "ablim," "adax" and "afec" — to study how we learn which combinations of words are allowed and which are not. (Photo by Till Dreier. Illustration by Ilissa Ocko) 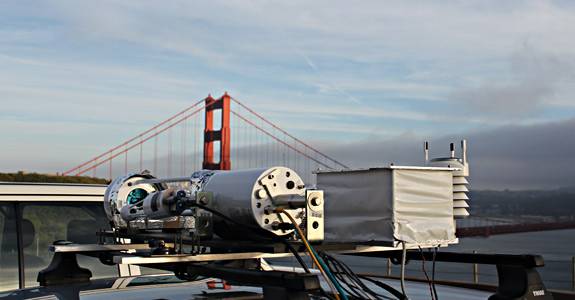 Princeton researchers are developing technologies with practical applications, such as a new air pollution sensor capable of detecting nitrous oxide, a greenhouse gas that rises into the air from fertilizer when it is applied to crops. Last summer, a team of researchers took a road trip through California's agricultural regions to test the sensor, which was strapped to the roof of a rental car. (Photo by Lei Tao)