Randall Kennedy, a Princeton alumnus, former trustee, and the Michael R. Klein Professor of Law at Harvard Law School, has been selected as the speaker for the University's 2016 Baccalaureate ceremony. 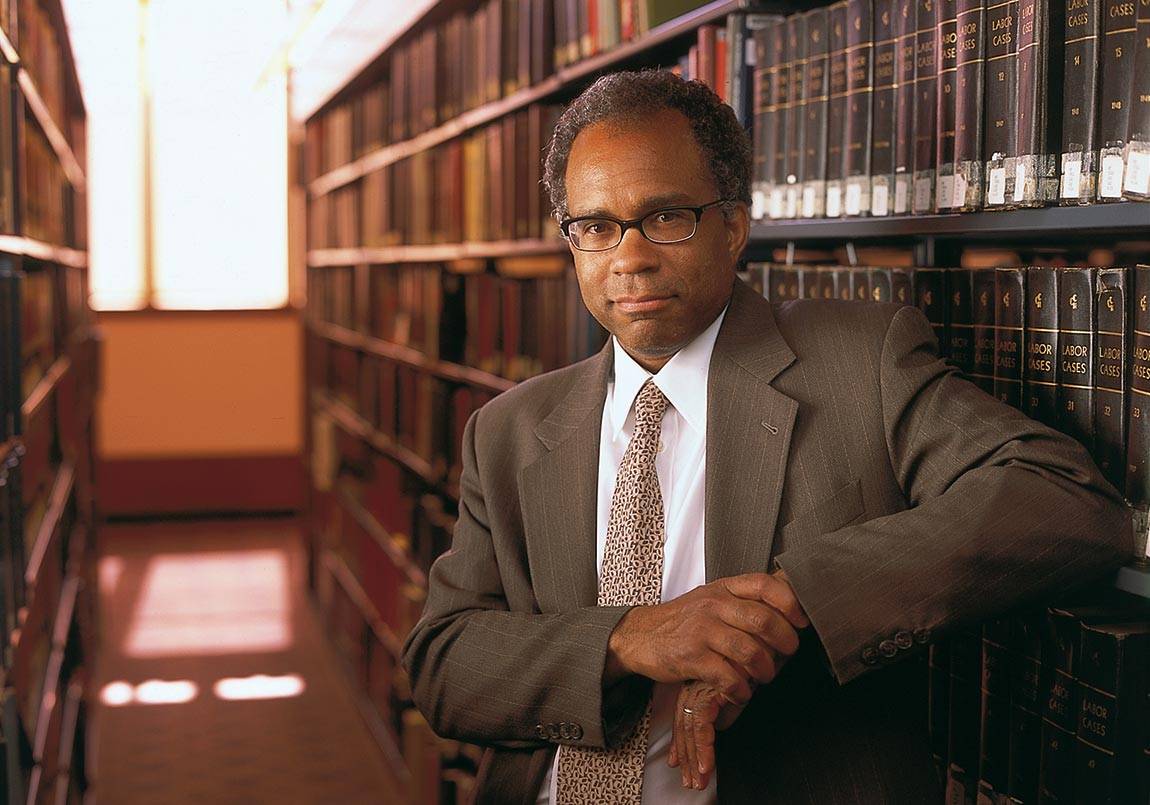 Baccalaureate, an end-of-year interfaith service that is one of Princeton's oldest traditions, is scheduled for 2 p.m. Sunday, May 29, in the University Chapel.

"I am happy to hear that Randall Kennedy is our graduation's Baccalaureate speaker," said Justin Ziegler, president of the senior class. "A dedicated and accomplished alumnus, Mr. Kennedy continually addresses important questions on the rights of individuals in society. Through his own legal career and his time clerking for legendary Supreme Court Justice Thurgood Marshall, I am sure that Mr. Kennedy will inspire us at this critical juncture for our class."

Kennedy, who was born in Columbia, South Carolina, earned his A.B. in history from Princeton in 1977 and attended the University of Oxford as a Rhodes Scholar. He earned a J.D. from Yale Law School in 1982.

He served as a trustee of Princeton from 1994-98 and from 2005 until his retirement from the board earlier this year.

Kennedy's scholarship focuses on the intersection of racial conflict and legal institutions.

His most recent books include "For Discrimination: Race, Affirmative Action and the Law" (2013); "The Persistence of the Color Line: Racial Politics and the Obama Presidency" (2011); "Sellout: The Politics of Racial Betrayal" (2008); "Interracial Intimacies: Sex, Marriage, Identity and Adoption" (2003); and the controversial bestseller "Nigger: The Strange Career of a Troublesome Word" (2002).

His book "Race, Crime and the Law" won the Robert F. Kennedy Book Award in 1998 for the work best representing the slain politician's commitment to justice.

Princeton's Baccalaureate service focuses on members of the senior class. It includes prayers and readings from various religions and philosophical traditions. The earliest recorded Baccalaureate address — titled "Religion and the Public Spirit" — was delivered by University President Samuel Davies to the 11 members of the graduating class of 1760.