Princeton alumnus Eduardo Bhatia, minority leader and former president of the Senate of Puerto Rico, has been selected as the speaker for the University's 2018 Baccalaureate ceremony. 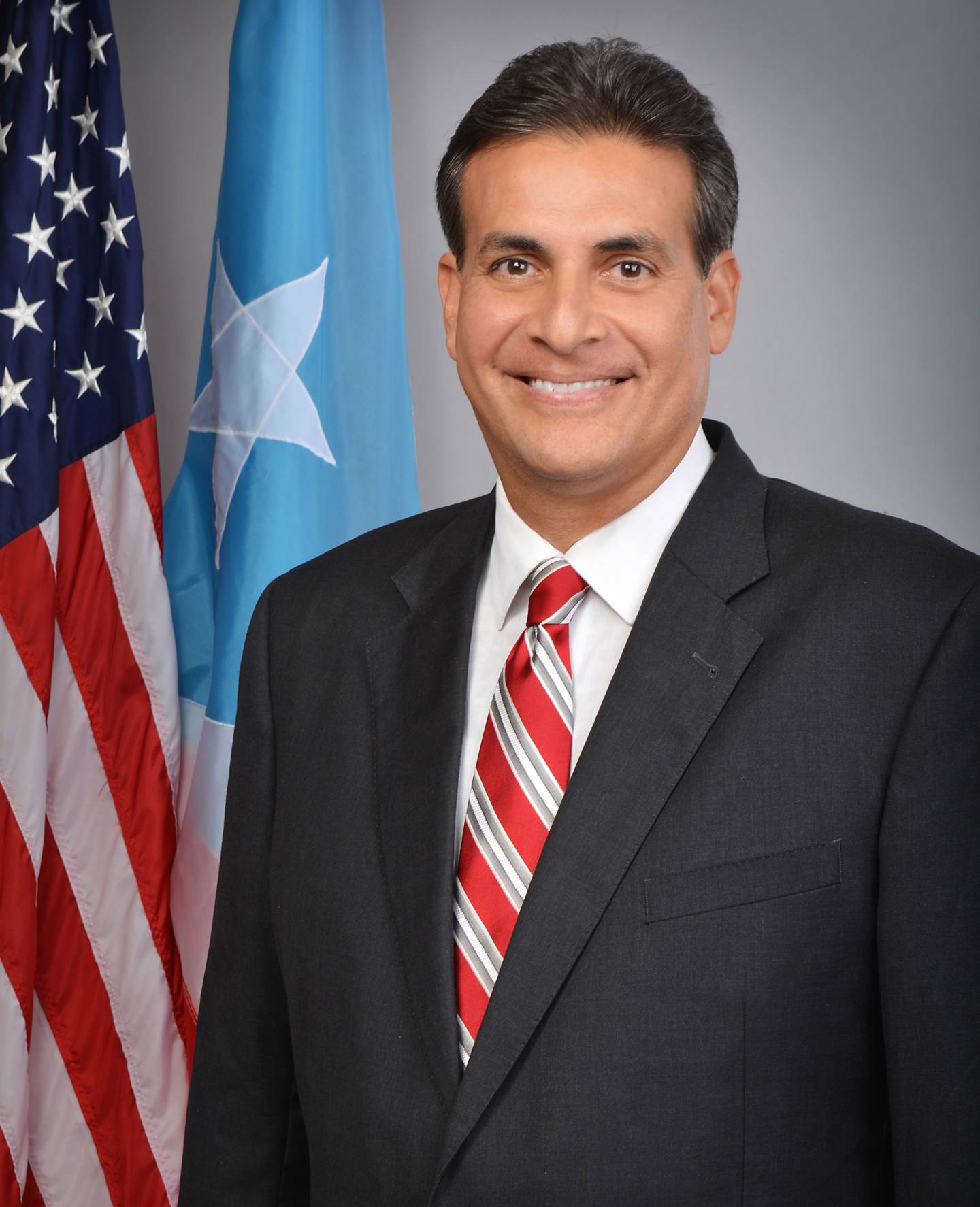 Baccalaureate, an end-of-year interfaith service that is one of Princeton's oldest traditions, is scheduled for 2 p.m. Sunday, June 3.

The speaker was selected by the Committee on Honorary Degrees and approved by the Board of Trustees.

"I am so excited that Eduardo Bhatia, Class of 1986, will serve as the Baccalaureate speaker to the Great Class of 2018," said Brandon McGhee, president of the senior class.

"An accomplished and dedicated public servant, Eduardo Bhatia has continuously fought to advance the well-being of Puerto Rico and its citizens," McGhee said. "Throughout his public life, Mr. Bhatia has embodied Princeton’s informal motto 'Princeton in the nation's service and the service of humanity' by working on pertinent health, environmental and economic issues, and advocating for more educational and employment opportunities for youth in Puerto Rico. I am confident that Mr. Bhatia will impart wisdom and inspire us all as we prepare to embark on a journey that extends beyond the gates of Princeton."

Bhatia, who lives in San Juan, is a member of the Popular Democratic Party.

Bhatia earned his A.B. from Princeton's Woodrow Wilson School of Public and International Affairs in 1986. He earned a J.D. from Stanford Law School in 1990.

As a law student, Bhatia co-founded and was editor of the Stanford Journal of Law and Policy. From 1990 to 1991, he served as a law clerk at the U.S. Court of Appeals for the First Circuit in Boston. From 1991 to 1992, he was the chief of staff for the resident commissioner of Puerto Rico in the U.S. Congress.

Bhatia practiced law in San Juan from 1993 to 1995 before being elected senator-at-large in Puerto Rico in 1996. In 2006, the governor appointed him executive director of the Puerto Rico Federal Affairs Administration.

In 2008, Bhatia was again elected for a four-year term and served as the minority whip. He was re-elected in 2012 and became the 15th president of the Senate of Puerto Rico. In this time, he focused on the island's fiscal system and authored a comprehensive energy reform law. He also wrote legislation directed at improving the public education system as well as civil rights and the environment.

In 2013, Bhatia served as co-chair of the Eastern Regional Conference of the Council of State Governments in the United States. Also that year, he was elected president of the National Hispanic Caucus of State Legislators.