United States Sen. Cory Booker of New Jersey has been selected to deliver the keynote address at the University’s Class Day ceremony on Monday, June 4. 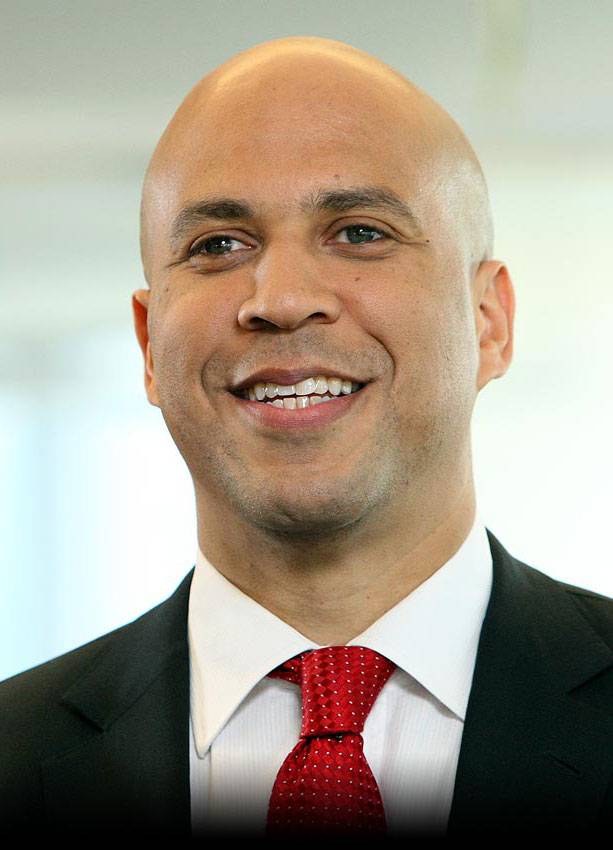 Class Day, which takes place the day before Commencement and is held on historic Cannon Green, is being organized by members of the graduating class and is one of Princeton’s oldest traditions. The ceremony also includes remarks by class members, the recognition of seniors for their accomplishments, and the induction of honorary class members.

“Sen. Cory Booker leads a life of incredible public service,” said Class Day Co-chair Miranda Rosen. “A strong advocate for bipartisanship, Sen. Booker consistently serves his constituents and the nation with integrity, honesty and strength. Sen. Booker greatly embodies Princeton's motto, ‘in the Nation’s Service and the Service of Humanity,’ and I am thrilled he is our Class Day speaker."

“Sen. Booker's journey is a reminder to all of us to engage the tough issues, to ask the difficult questions, and to remain curious about how our actions impact the world around us,” said Class Day Co-chair Arianna Brown. “His refusal to accept the criminal justice system as it is and his willingness to engage in reform demonstrates his commitment to those in need.”

Booker was born in Washington, D.C., grew up in Harrington Park, New Jersey, and attended Northern Valley Regional High School. He graduated from Stanford University in 1991 with a Bachelor of Arts in political science and earned a Master of Arts in sociology the following year. Booker was a tight end on Stanford’s football team, making the Pac-10 All-Academic team, and served as the class president his senior year. A Rhodes Scholar, Booker studied United States history at the University of Oxford. He received a J.D. from Yale Law School in 1997.

“The committee was impressed by Sen. Booker’s commitment to public service and his ability to navigate difficult issues with insight and empathy,” said Class Day Co-chair Steven Sobel. “We believe his stature and achievements will result in a highly anticipated speech, and his ability to communicate with a crowd will create an unforgettable Class Day experience in terms of both depth and captivation.”

Booker was elected mayor of Newark, New Jersey, in 2006 after serving on the City Council and working with various nonprofit organizations within the city. In 2013, he announced his candidacy for and was elected as a U.S. Sen. for New Jersey. In that role, he sits on the U.S. Senate Committee on Foreign Relations, Committee on the Judiciary, Committee on Small Business and Entrepreneurship, and Committee on Environment and Public Works.

“We are so excited to have our own senator, Cory Booker, as our Class Day speaker," said Senior Class President Brandon McGhee. "We are thrilled to welcome such a motivated, socially conscious and eloquent individual who has dedicated his career to bettering the lives of Americans as an honorary class member of the Great Class of 2018.”

The Class Day ceremony will begin with a class procession at 10 a.m., with the ceremony starting at 10:30 a.m., unless severe weather necessitates a move into the University Chapel. It is a ticketed event for seniors and their four invited guests, with unticketed simulcast locations available at various sites around campus. The program will also be available for viewing via the University homepage.