Four Princeton University faculty members have been named recipients of the Graduate Mentoring Awards by the McGraw Center for Teaching and Learning and will be honored during the Graduate School’s Hooding ceremony Monday, June 4, on Cannon Green.

The mentoring award recognizes Princeton faculty members who nurture the intellectual, professional and personal growth of their graduate students. Graduate students nominate faculty members for the award and, together with faculty members, serve on the committee that selects the winners. The award honors faculty in each academic division (engineering, humanities, natural sciences and social sciences) and includes a $1,000 prize and a commemorative gift. 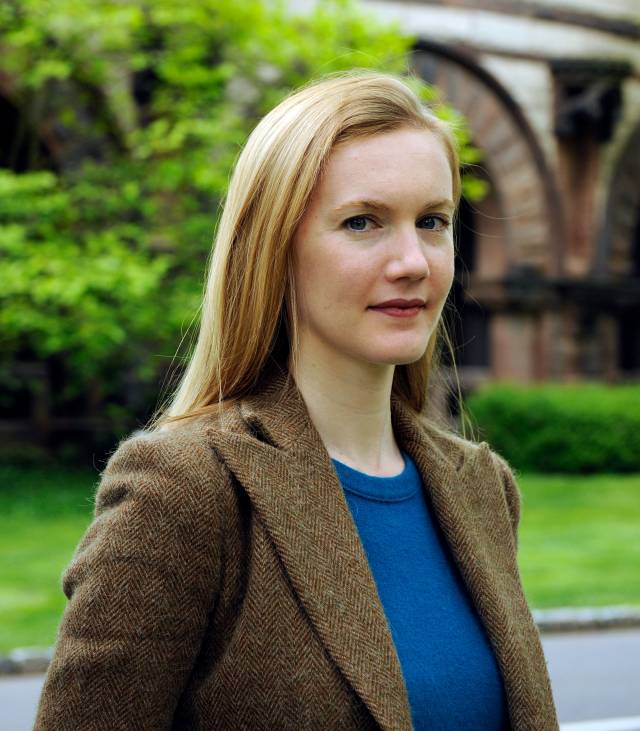 Bridget Alsdorf, who has served on the faculty since 2008, focuses on European art of the 19th and early 20th centuries, with an emphasis on art produced in France from the Second Empire to World War I. She is admired among graduate students for her collegiality and inclusivity, cultivating what one student calls “an environment of mutual support among her advisees.” Alsdorf encourages her preceptors to make their own contributions to her courses, allowing them the opportunity “to cultivate our voices as educators,” said a former student who is now an assistant professor. Alsdorf is generous with her time, holding practice tests for language placement exams and multiple mock oral exams for students who are nervous about their performance. Said one alumna, “She advised me across continents, edited my dissertation chapters quickly and with a level of feedback I could not up to now find from book editors or other colleagues.” Above all, students say they are inspired by Alsdorf’s ability to champion them both as individuals and as members of a small, but vital community. “She heartens us when we experience setbacks and celebrates us when we experience success, and encourages us, first and foremost, to engage with our peers,” said a current student. “This, in turn, has inspired us to do the same for one another, and so, to expand her practice of teaching and mentoring at Princeton.” 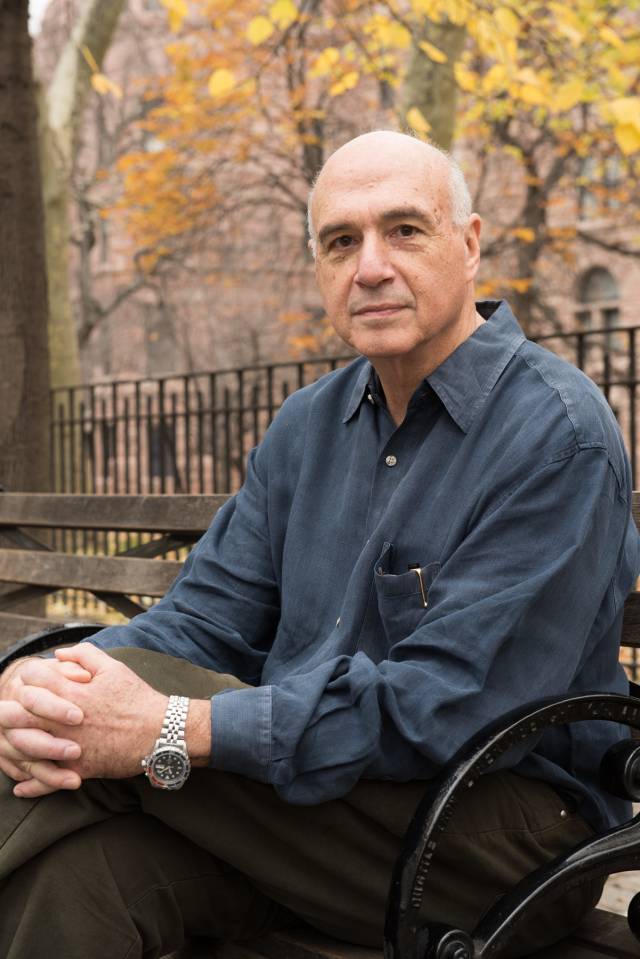 Hendrik Hartog, who joined Princeton’s faculty in 1992, specializes in the social history of American law and how broad political and cultural themes have been expressed in ordinary legal conflicts. Many of Hartog’s former students, who now fill top positions as law professors and legal historians, credit their successes to Hartog’s mentorship. “From Ph.D. candidates to full professors, all of Dirk’s current and former students strive to give back just a small measure of what Dirk gave us,” said one former student, now an assistant professor. “He has shaped the culture of the field, establishing collegiality and mentoring as expectations.” Students say Hartog draws out their “intellectual and personal best” and makes them “better versions of themselves, not cheaper imitations of himself.” Hartog is quick to pass along a relevant article, a job opportunity or even a dinner invitation. He also lavishly shares contacts and opportunities for publication. “He calls in favors not for himself, but for his students,” said a former student, who now teaches at a law school. Hartog is known for giving equal attention to mentees outside his own niche — those specializing in international law, for instance — and “regardless of how closely connected he is with their dissertation projects.” One current student called it “a testament to his wide ranging scholarly interests, but also his interest in mentoring legal historians and building legal history as a field.” 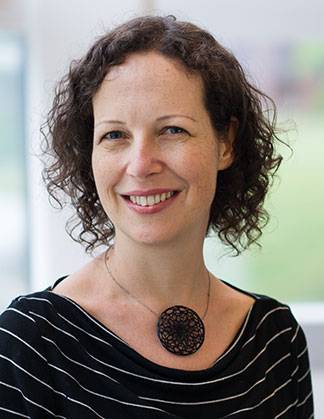 Yael Niv, a faculty member since 2008, studies the neural and computational processes underlying reinforcement learning and decision-making. “Her strong background in both the computational and experimental sides of neuroscience means that she provides strong support in both areas,” said a former student. Niv is known for modeling a “principled, methodical approach” to science. “Yael was relentless in challenging me to think about every aspect of design and analysis,” said a former student, now a professor. At the same time, Niv also is invested in her mentees’ success down to the smallest details. Said a current doctoral candidate, “Some days you may sit together and debug code, others you may bounce creative ideas off one another or go through equations on the board, and with each student she tailors her approach to their needs.” Niv’s students marvel at her own productivity while mentoring others. “She reads every conference paper, abstract and poster, even when I sent them hours before they were due and while she was on a parallel grant deadline,” said a former graduate student and postdoc. “Yael puts her students first in a way I have rarely seen anyone else in her position do, often making me wonder how she can possibly have time and energy left for anything else,” said a graduate student. Said another student, “Her prioritization of teaching and mentorship has moreover inspired us to spend time preparing for precepts and mentoring undergraduates instead of just focusing on our research.” 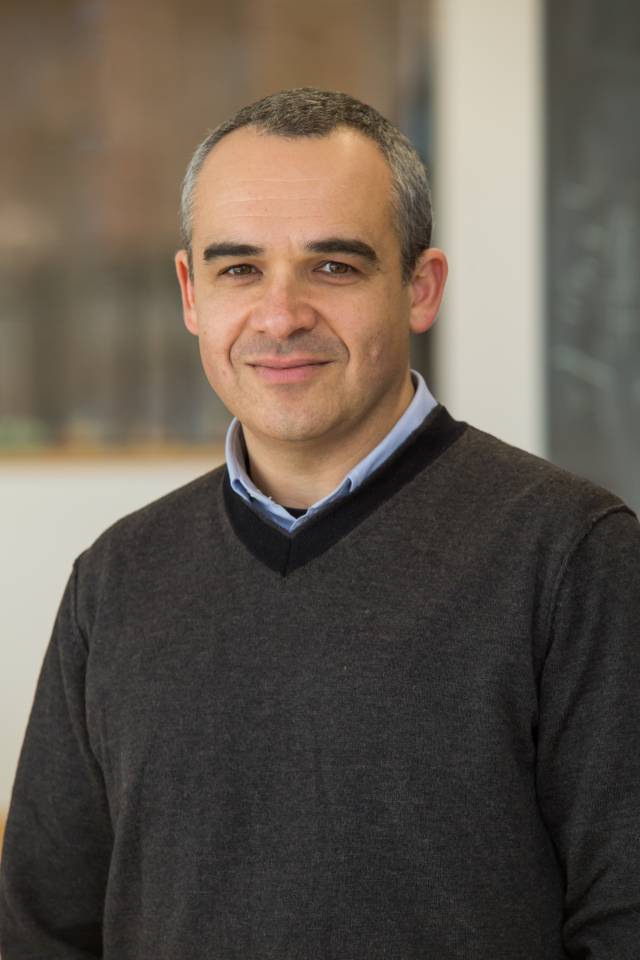 Stanislav Shvartsman, who joined the Princeton faculty in 2001, studies the dynamics of cells and living tissues, using experiments, theory and computation to develop predictive models of biological processes. His graduate students, who call him “Stas,” say Shvartsman is exacting, but extremely supportive. “I was very welcomed in his office and wasn’t afraid of asking him even the most basic questions,” said one student. While Shvartsman is unapologetic about asking questions and pointing out gaps in logic, students are appreciative of the “healthy, constructive criticism” they receive. One student considered dropping out after several failures in his research, but said Shvartsman “took great care in bringing my confidence back, constantly checking on me every day and making sure I was feeling good about my work.” Another was reassured by Shvartsman after botching an expensive experiment. “Instead of getting impatient or angry, Stas calmly discussed a path forward and encouraged me not to get discouraged by setbacks,” she said. Shvartsman also is “extremely helpful with problems that occur outside academia,” often offering his students help with logistical challenges as well as academic ones. Former students say Shvartsman remains interested in their careers well after graduation, providing contacts and reviewing tenure applications. “I hope that over time I will be able to impact students’ lives through supportive mentoring as he has done for me,” said one student, now an associate professor. “I am still his student and continue to learn a great deal from my conversations with him.”