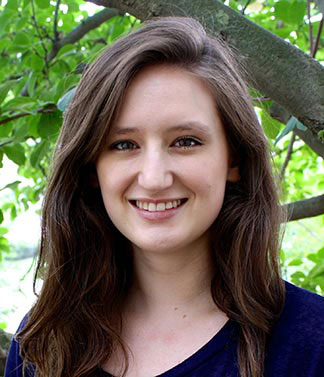 The Princeton faculty accepted the nominations of the Faculty Committee on Examinations and Standing at its April 25 meeting.

After she graduates, Platt, who is also earning a certificate in theater, will spend the summer working on a theater production to be presented at the New York Fringe Festival. She then will attend the University of Oxford as a Rhodes Scholar. Her studies already have taken her to Oxford, where she participated in the Middlebury Bread Loaf School of English and did research in the Bodleian Library during the summer of 2015.

Platt earned the Shapiro Prize for Academic Excellence in her sophomore year and was the co-winner of the George B. Wood Legacy Junior Prize for exceptional achievement during the junior year. She was elected to Phi Beta Kappa in fall 2015.

She has received an English departmental prize annually since the spring of her freshman year, including the Class of 1870 Junior Prize, and the Class of 1870 Old English Prize. She has twice been recognized for Outstanding Work in the Program in Theater.

As an actor, director and in other production roles, Platt has worked on more than 20 theatrical productions. She is president of Princeton University Players, the University's student-run musical theater company. She is a peer academic adviser in Wilson College and a member of the undergraduate advisory committee in the English department. 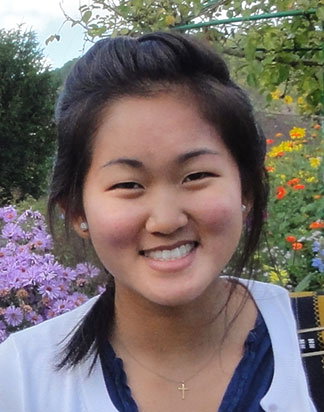 Kim has excelled in language study at Princeton; she has studied Latin, Spanish, Swahili and linguistics.

She has received the Shapiro Prize and was selected to Phi Beta Kappa last fall. She received the Ward Mathis Prize for short fiction, and the English department's Emily Ebert Junior Prize for her junior independent work. She also studied abroad at University College London.

Outside the classroom, Kim has provided English instruction for adults at El Centro, in Trenton, New Jersey, and has held internships with nonprofit agencies in Guatemala and Ecuador.

She also has performed with the Princeton Chamber Orchestra, worked for The Nassau Literary Review and written for the campus ecumenical Christian journal, Revisions.