Jin Yun Chow, a comparative literature major from Hong Kong, has been selected as valedictorian of Princeton's Class of 2017. Grant Storey, a computer science major from Berkeley, California, has been named the Latin salutatorian.

The Princeton faculty accepted the nominations for the Faculty Committee on Examinations and Standing at its April 24 meeting. 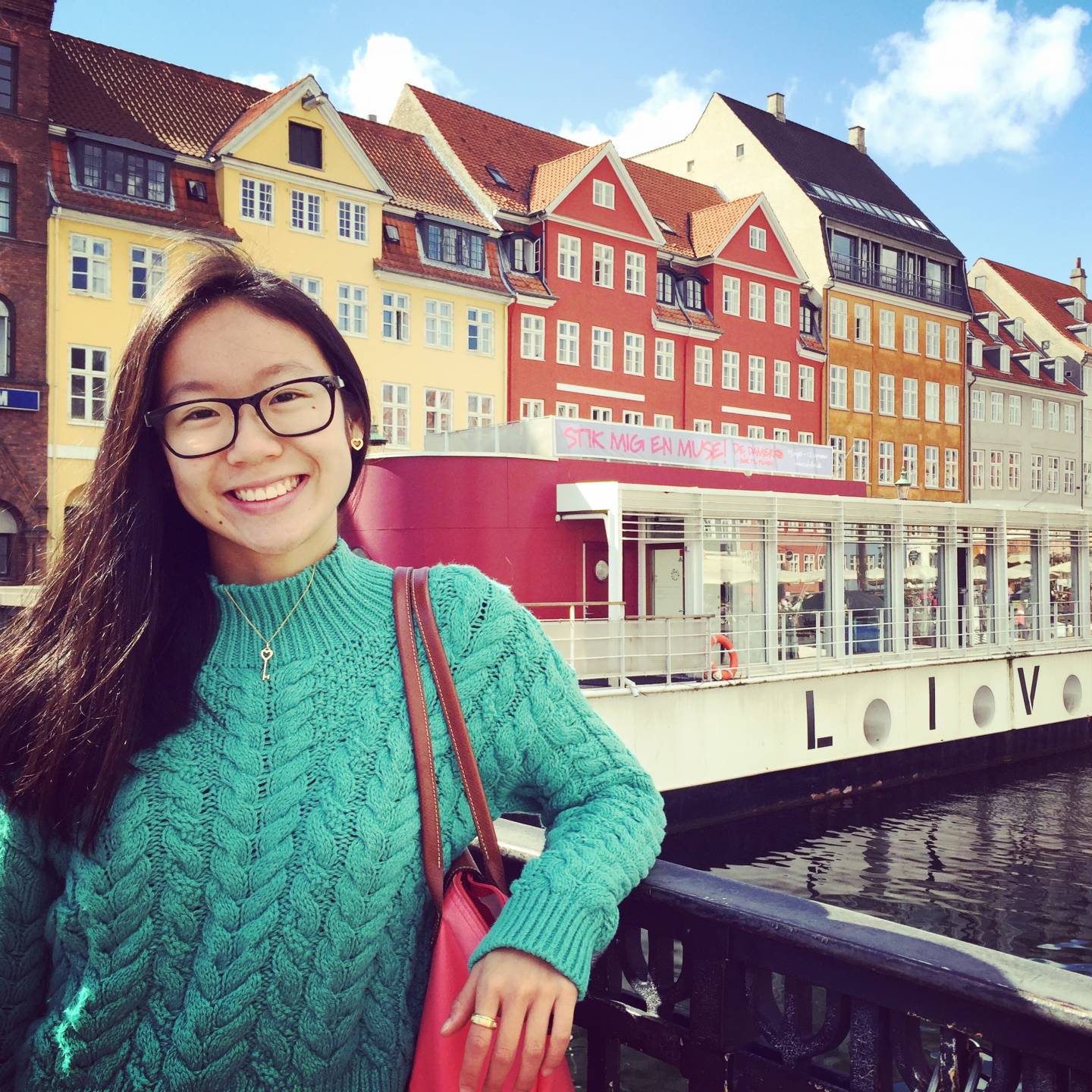 Jin Yun Chow has been named valedictorian of the Princeton University Class of 2017.

Chow, who graduated from a bilingual school — English and Mandarin — in Hong Kong and speaks Cantonese with her family, came to Princeton and quickly extended her love of languages, finding a home in the comparative literature department. As an undergraduate, she has studied Latin, German and Old Irish. She also has taken literature classes in Chinese, as well as French, which she studied during high school.

After graduating, Chow will pursue a Ph.D. in comparative literature at Stanford University, where she plans to study digital humanities and European-Chinese literary relations. She also will start learning Arabic.

Over the coming summer, Chow will return to Hong Kong, where she plans to design a humanities curriculum for an education center as well as organize and teach at a summer camp run by a nongovernmental organization that helps Mainland-Chinese immigrant children adapt to the local school environment.

Chow was awarded the Shapiro Prize for Academic Excellence her freshman and sophomore years. She was elected to the academic honor society Phi Beta Kappa in fall 2016.

Chow is a member of Mathey College, one of Princeton's six residential colleges. Among her activities at Princeton, she is involved with the French theater troupe L'Avant-Scène, and has acted in six productions. She volunteers as a tour guide with the Princeton University Art Museum and has tutored in prisons in New Jersey with the Petey Greene Program. In her junior year, she launched a prison-teaching initiative, Princeton Reentry and Employment Preparation (PREP). Chow developed an eight-week curriculum for students to learn about the job application procedure, including resume and cover letter writing and interview training. The program now includes 20 Princeton student volunteers who teach at four correctional facilities. 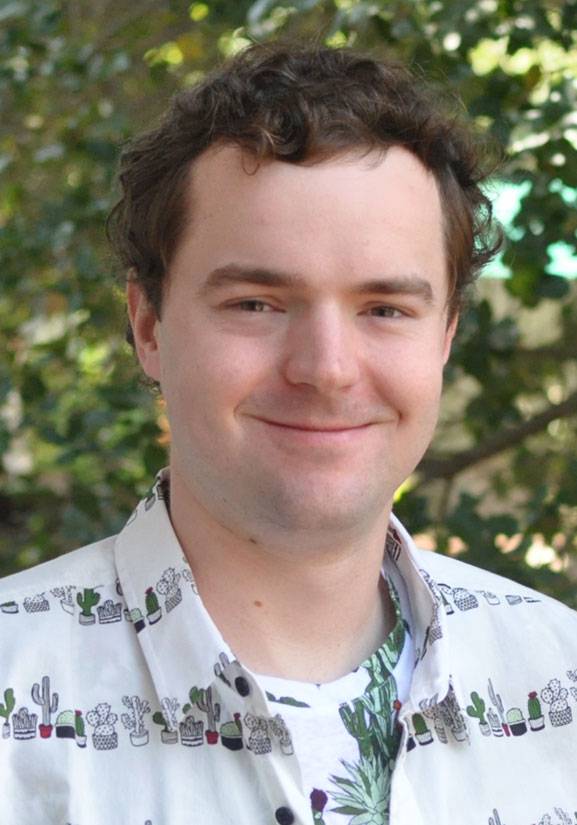 Storey has taken full advantage of Princeton's liberal arts curriculum, extending his studies beyond engineering to the classics, in which he is completing a certificate in Roman language and culture. Among his academic mix are courses on quantum computing and physics along with Latin, Classical Greek and the Napoleonic wars.

After he graduates, Storey will pursue a master's degree in computer science at Cornell University.

Storey was awarded the Shapiro Prize for Academic Excellence his freshman and sophomore years and was elected to Phi Beta Kappa last fall. He received a Best Poster Award for his junior independent work and is a member of Tau Beta Pi, the engineering honor society.

This academic year, Storey has worked with Arvind Narayanan, an assistant professor of computer science, on research in web privacy that led to a paper on the future of ad blocking.

Storey, a member of Rockefeller College, serves as a tour guide for the engineering school. He is an officer at Colonial Club. Last spring, he played the Athenian king Aegeus in a production of Euripides' "Medea," in the original Greek, as part of a fellow student's junior paper.