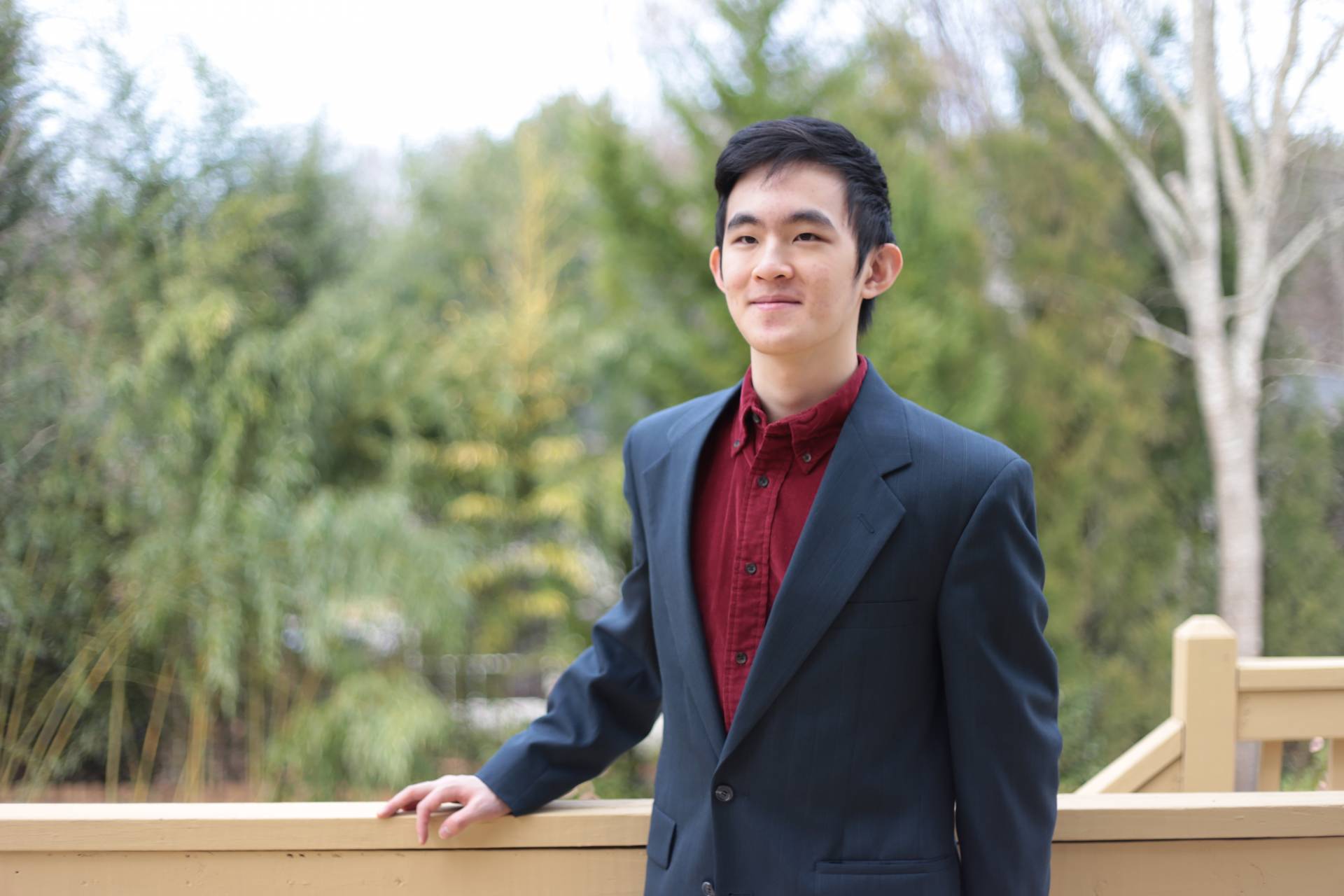 Senior Ryan Chen is one of 16 American students who will be studying at the University of Cambridge next year with a Churchill Scholarship.

Princeton University senior Ryan Chen, a mathematics major who is planning to pursue a Ph.D. in mathematics with the goal of entering academia, has been selected as one of this year’s Churchill Scholars.

Chen is one of 16 scholarship winners who will spend a year studying at the University of Cambridge while living at Churchill College, the only college at Cambridge focused on STEM subjects. He plans to complete Part III of the Mathematical Tripos, which confers a Master of Advanced Study in mathematics.

“In light of the vastness and diversity of mathematics involved in modern number theory, I am eager to strengthen my foundations and knowledge as much as possible,” Chen said.

“My experience with math thus far has impressed upon me the diversity of tools involved,” he said. “Connections between different techniques and subfields offer beautiful theorems and conjectures.”

The Churchill Scholarships, first awarded in 1963, were set up at the request of Sir Winston Churchill as part of his vision for a scientific exchange between the United States and the United Kingdom. The scholarships are granted to “exceptional” students from the United States who wish to pursue graduate studies in the sciences, mathematics or engineering.

Chen, who comes from Lawrenceville, Georgia, discovered his love of math early, competing in math and science competitions in middle and high school. Chen has already written or co-authored five research papers and presented at three conferences, in addition to taking 21 math courses during his time at Princeton.

For his junior paper, Chen worked with Christopher Skinner, a professor of mathematics, to produce “an expository piece on modular curves in number theory, with an emphasis on connections between existing descriptions of the theory,” Chen said.

"Ryan also took my course on algebraic number theory,” said Skinner. "Ryan is intensely focused on the material, and his questions — both during and after class — are insightful and illuminating, and often asked with a sense of humor that catches one by surprise."

Skinner added: “One of the great pleasures of teaching at Princeton is interacting with some of the best undergraduate mathematical talent anywhere — such as Ryan — and being able to offer as an undergraduate course something that might normally be taught as a graduate course elsewhere. Ryan earned an A+, topping a very impressive group of students. I rarely assign an A+: it means a stellar performance."

Chen is currently working with Professor Shou-Wu Zhang on a senior thesis project to study integrality questions in the area of arithmetic geometry. Chen has the potential to be an excellent mathematician, said Zhang. “He can explain very difficult topics in very clear and patient ways and asks intelligent questions.”

During his free time, Chen hikes, plays piano and trains in sprinting. “I find that the time spent relaxing allows me to return to mathematics afterwards with increased vigor,” he said.

He has also helped run Princeton’s Math Competition and Science Olympiad Invitational, student-organized competitions for teams of high schoolers in math and science. As he credits his own experience in similar competitions with stimulating his interest in science and math, he finds it “particularly rewarding” to organize them for the next generation of math and science scholars, he said. In addition to working with international teams for the math competition, Chen was the lead event supervisor for the Olympiad’s thermodynamics event, which involved writing tests and designing labs.

He has pursued summer research opportunities at Cornell University, Williams College and Emory University, all with financial support from the Princeton mathematics department. “I particularly appreciated the chance to interact with faculty and students outside of my home institution,” Chen said. “I found that these different backgrounds led to a diversity of mathematical thought that presented fresh perspectives during the research process. I hope to continue such experiences in graduate school.”

Chen was also inducted early into Phi Beta Kappa and has received the 2018 Barry Goldwater Scholarship, the 2017 Shapiro Prize for Academic Excellence and the 2016 Manfred Pyka Memorial Prize in Physics.