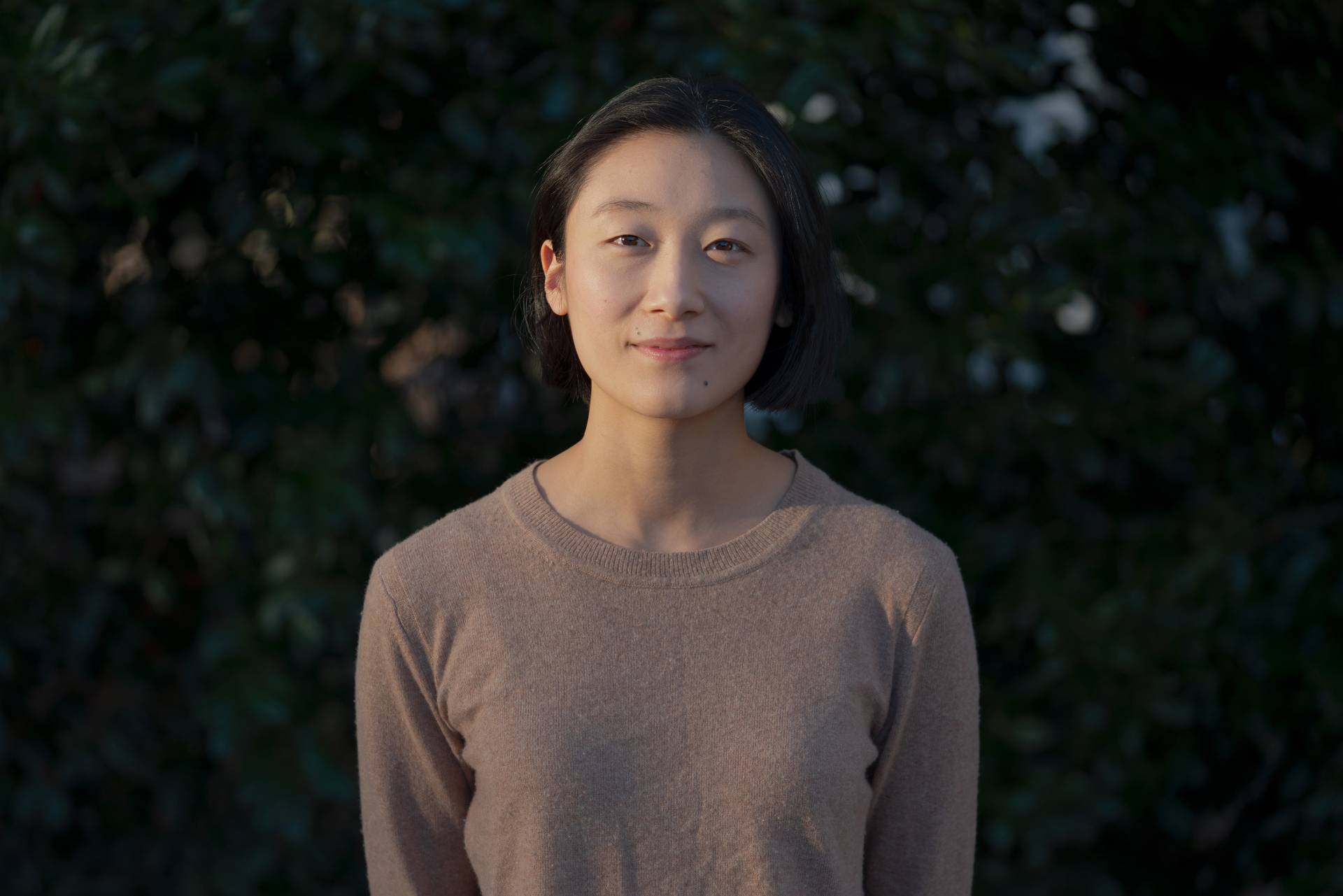 Princeton University senior Alice Lin, a concentrator in mathematics who plans to pursue a career as a research mathematician, has been selected as one of this year’s Churchill Scholars.

Lin is one of 15 scholarship winners who will spend a year studying at the University of Cambridge while living at Churchill College, which focuses on STEM subjects. She plans to complete Part III of the Mathematical Tripos, which confers a Master of Advanced Study in mathematics.

“For a long time, I believed I would study insects, having spent much of my childhood digging deep into the earth, dirt caked under my fingernails, watching the earthworms and earwigs wriggle back into the darkness,” she said. “I have come to think of being a research mathematician as its own kind of digging. I am laboring away to glimpse wonderful things that have not yet been brought into the sun. I want to make a career out of this new kind of unearthing in number theory or arithmetic geometry.”

The Churchill Scholarships, first awarded in 1963, were set up at the request of Sir Winston Churchill as part of his vision for a scientific exchange between the United States and the United Kingdom. The scholarships are granted to “exceptional” students from the United States who wish to pursue graduate studies in the sciences, mathematics or engineering.

This year 127 nominations were received from 82 participating institutions — the highest ever in the history of the award. Forty-three Princeton students have won scholarships over the years, the most at any institution.

Lin, of Berkeley Lake, Georgia, said she looks forward to strengthening her skills in algebra and number theory and challenging herself to learn new techniques from other areas including representation theory, algebraic topology and differential geometry. “A strong understanding of these many disparate fields is essential if I am to tackle modern questions in my subfield,” she said.

Lin completed her junior paper at Princeton with Yunqing Tang, an instructor of mathematics. Tang said Lin’s work was at the level of the first serious project that might be taken on by a graduate student, if not more difficult.

“This project requires deep understanding of techniques from various areas in arithmetic geometry,” she said. “Therefore, it is very impressive that Alice carried out this project successfully as an undergraduate.”

Tang said Lin asked good questions, and that she was not satisfied following her suggestions without thinking about them. “Overall, I think Alice has the potential to be an excellent mathematician,” she said.

She received an Outstanding Poster Award at the Joint Math Meetings in January 2019 for “Asymptotic Bounds for Extended Elliptic Pseudoprimes,” a poster on research she conducted at Boise State University.

Lin also serves as an instructor for the Art of Problem Solving Academy, teaching a middle school competition math class.

She is the recipient of the Peter A. Greenberg ’77 Prize from the Department of Mathematics and the Shapiro Prize for Academic Excellence.