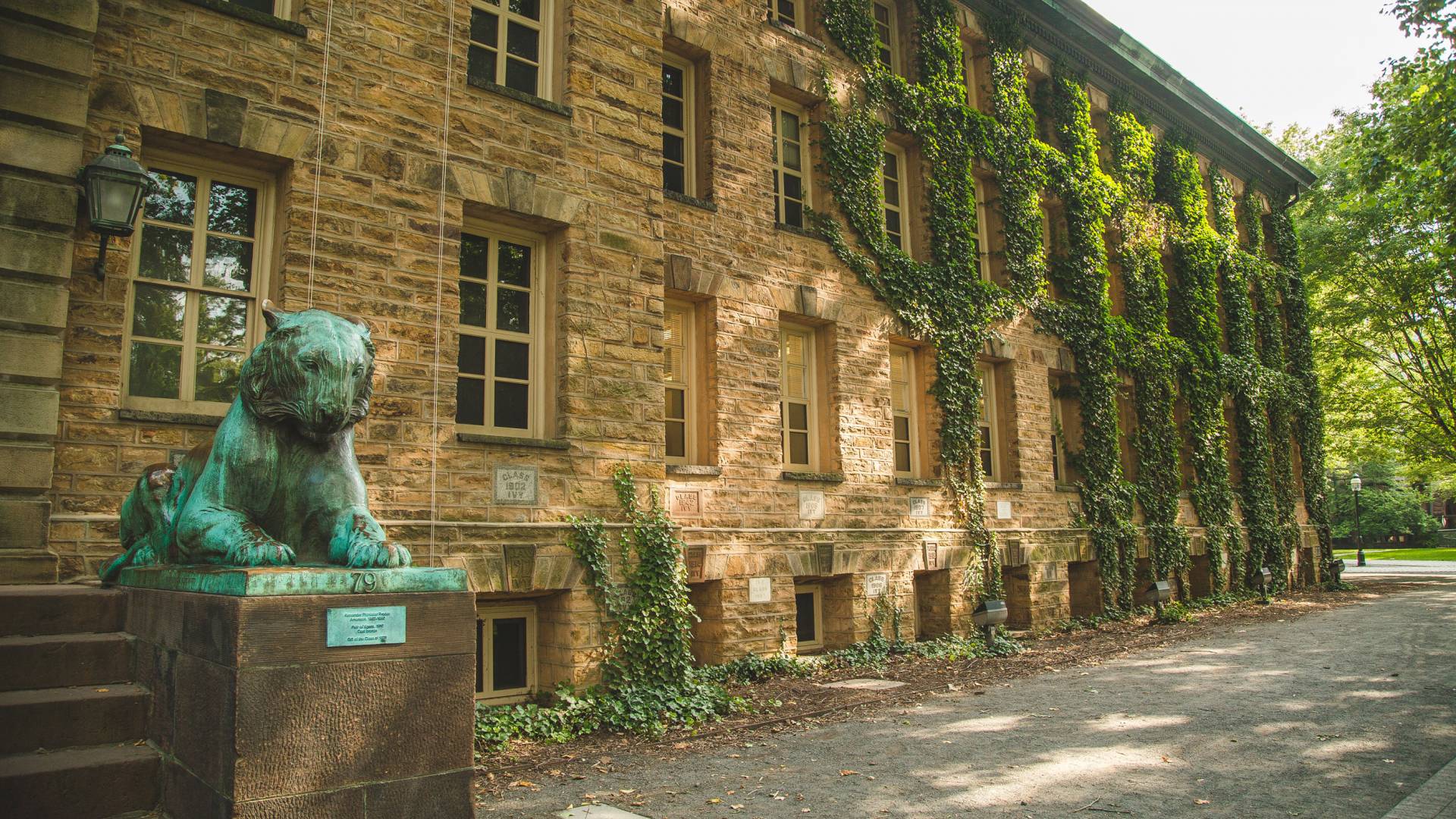 At its June meeting, Princeton University’s Board of Trustees approved an update to the strategic planning framework that it adopted in January 2016 to guide the University’s ongoing efforts to enhance Princeton’s core commitments to excellence in teaching and research and to such bedrock principles as affordability, diversity, inclusivity and service. The update is available on the strategic planning website.

When the framework was first adopted, the board and the administration committed to “conduct a thorough review of the framework and publish an updated version on a quadrennial basis.” The board chose to complete this review this year in connection with a board retreat that it holds once every four years.

In the June 2019 update (.pdf), the board “enthusiastically reaffirmed” its commitment to the 2016 strategic framework (.pdf). “The board remains firmly convinced that ‘Princeton University’s long-standing mission — as a residential research university committed to an expansive vision of the liberal arts that encompasses engineering — is robust, valuable and important to the world.’” Additionally, the board said it “is pleased by the progress made since adoption of the framework and confident of the University’s capacity to succeed in its pursuit of its strategic goals.”

The board endorsed the continued pursuit of the University’s strategic initiatives, including: making the University more affordable and accessible, expanding the undergraduate student body; increasing socioeconomic diversity in both the undergraduate and graduate student bodies; and investing in data science, engineering, environmental sciences and other fields. The board also gave special attention to two topics that have evolved significantly since the publication of the framework — Lake Campus planning and the relationship between the University and the Princeton Plasma Physics Laboratory.

In its update, the Board of Trustees noted the University has made “impressive progress” in making a Princeton education accessible and affordable to more students from different backgrounds than ever before.

In December 2018, the University announced a gift to name Perelman College, one of the two new residential colleges that are being designed to accommodate an expansion of the undergraduate student body. Princeton plans to add 500 more undergraduates (125 per class) starting with a larger first-year class in fall 2022.

Princeton also continues to expand its financial aid budget and campus resources to ensure that students from all backgrounds can share fully in the University’s educational and extracurricular experiences. Financial aid is provided in the form of grants, which do not have to be repaid, and 82% of recent seniors graduated debt free. More than 60% of all undergraduates receive aid, and for families earning up to $65,000, the financial aid package typically covers the full cost of tuition plus room and board. The University has earned national recognition for its efforts to make the University more affordable. Leading publications such as Money and Kiplinger’s have identified Princeton as one of the most affordable colleges in the United States.

The trustees’ update also focused on two topics that have evolved since 2016: University plans to develop a new Lake Campus on lands south of Lake Carnegie and the nature of the relationship between the Princeton Plasma Physics Laboratory (PPPL) and the University.

The Lake Campus project, currently moving through the planning process, aims to create a vibrant, mixed-use community that includes academic partnerships with external collaborators in an expanded innovation ecosystem. “The board expressed support for the current direction of Lake Campus planning and urged the administration to seek opportunities to articulate more precisely the Campus’s connections to the University’s mission and to the surrounding innovation ecosystem,” the report said.

Entrepreneurial expansion has already occurred in other ways, the board noted, including the opening of the Entrepreneurial Hub in downtown Princeton, the launch of Princeton Innovation Center BioLabs in Plainsboro, and the establishment of new University collaborations with Google, Microsoft, Celgene and other partners.

Exploring increased connections between PPPL and the University

With respect to PPPL, the board noted that the U.S. Department of Energy recently announced a three-year extension of Princeton’s contract to manage the lab. Princeton has operated the facility, located on the Forrestal Campus in Plainsboro, since the 1950s.

Under the leadership of PPPL’s new director, Sir Steven Cowley, who assumed office in July 2018, the Laboratory is at a pivotal phase of its history.

“The Laboratory now has a mandate to demonstrate its ability to carry out its flagship project successfully and to develop a vision for its own future and that of the American fusion program,” the board stated in the update. “Princeton’s administration believes that the Laboratory is most likely to succeed if it becomes more closely connected to the University; the administration also believes that expanding these connections has significant upside for the University’s mission and strategic priorities. The board agreed that the Laboratory’s ambitious research program is consistent with the University’s aspiration to make a difference to the world through teaching and research of unsurpassed quality.”

The board encouraged University administrators to explore possibilities for increasing the connection between the University and PPPL in ways that advance the missions of both organizations, noting that such efforts would require consent and support from the Department of Energy.

The update adopted by the board concluded that “the goals and directions established by its 2016 framework remain fundamentally sound” and reaffirmed Princeton’s continuing commitment to serve the nation and the world through exceptional programs of teaching and research and by seizing “opportunities to use and address technology’s impact on the development of knowledge and society.”