A Policy Forum article published today in Science shows that an annual investment of $30 billion should be enough to offset the costs of preventing another global pandemic such as COVID-19.

Thus far, COVID has cost at least $2.6 trillion and may cost 10 times this amount. It is the largest global pandemic in 100 years. Six months after emerging, it has killed over 600,000 people and is having a major impact on the global economy.

“How much would it cost to prevent this happening again? And what are the principal actions that need to be put in place to achieve this?” asked Andrew Dobson, a professor of ecology and evolutionary biology at Princeton. He and colleague Stuart Pimm of Duke University assembled a team to seek answers. 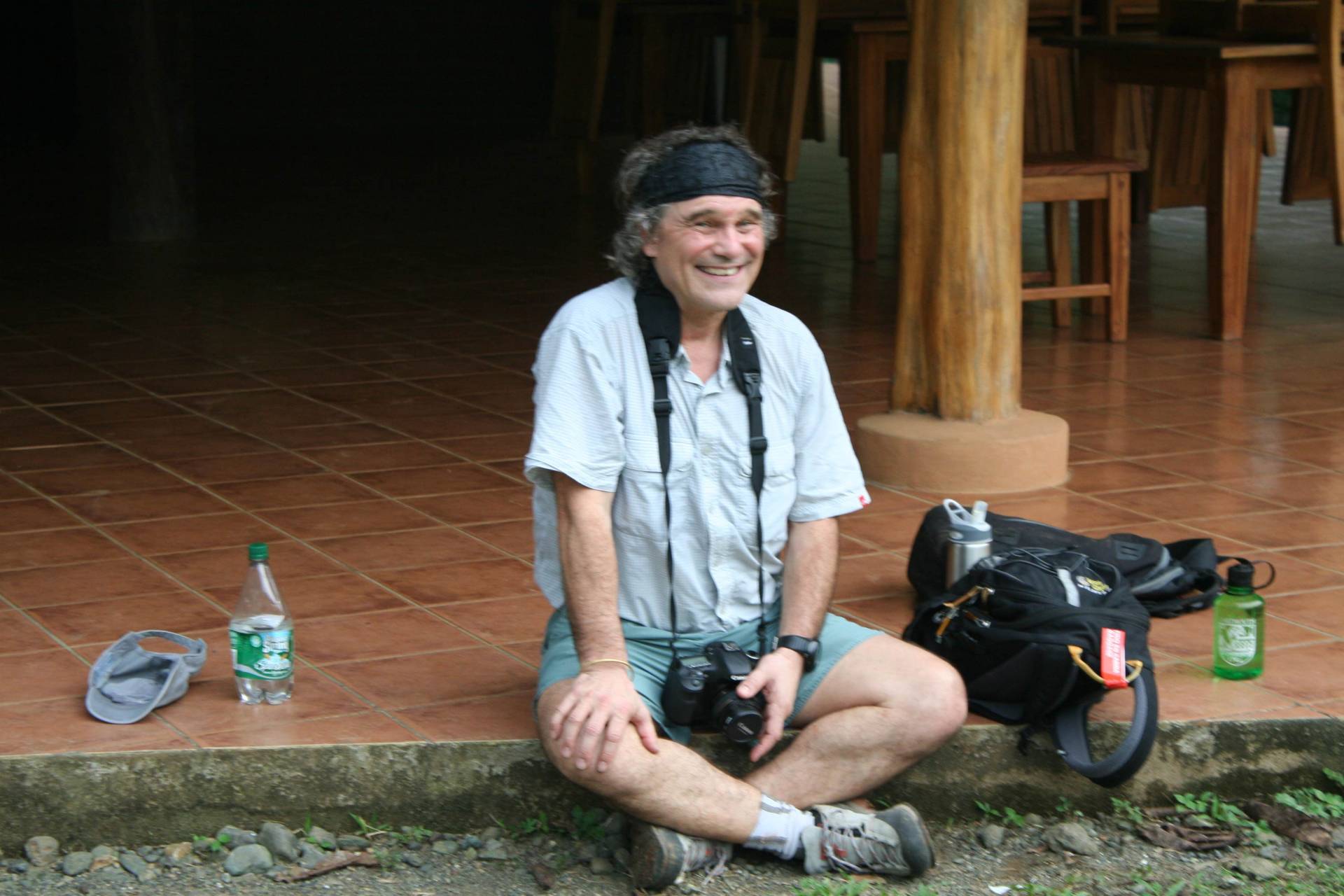 Their team has now written a Policy Forum article — a research-based opinion piece — for the journal Science. In it, the multidisciplinary group of epidemiologists, wildlife disease biologists, conservation practitioners, ecologists and economists argue that an annual investment of $30 billion would pay for itself quickly.

“There have been at least four other viral pathogens that have emerged in the human population so far this century. Investment in prevention may well be the best insurance policy for human health and the global economy in the future,” Pimm said.

Two major factors loom large as drivers of emerging pathogens: destruction of tropical forests and the wildlife trade. Each has contributed two of the four emerging diseases that have appeared in the last 50 years: COVID, Ebola, SARS, HIV.

Both deforestation and the wildlife trade also cause widespread damage to the environment on multiple fronts, so there are diverse benefits associated with reducing them, note the researchers. Increased monitoring and policing of these activities would allow future emerging viruses to be detected at a much earlier stage, when control could prevent further spread.

All the credible genetic evidence points to COVID-19 emerging from a bat species traded as food in China. The wildlife trade is a major component of the global economy, with principal economic products including food, medicine, pets, clothing and furniture. Some of these are traded as luxury goods, which can create an intimate association that enhances the risk of pathogen transmission to the merchant or the buyer. Wildlife markets are invariably poorly regulated and unsanitary.

The organization tasked with monitoring international wildlife trade — the Convention on International Trade in Endangered Species of Wild Fauna and Flora (CITES) — has a net global budget of “a mere $6 million,” said Dobson. “Many of the 183 signatories are several years in arrears in their payments.”

The monitoring of this trade needs to be expanded, the authors argue. In particular, scientists need vital information about the viral pathogens circulating in potential food and pet species. They suggest using regional and national wildlife trade monitoring groups, integrated with international organizations for monitoring animal health.

Monitoring and regulating this trade will not only ensure stronger protection for the many species threatened by the trade, it will also create a widely accessible library of genetic samples that can be used to identify novel pathogens when they emerge, say the authors. It will also generate a genetic library of viruses with two key roles: more speedily identifying the source and location of future emerging pathogens, and developing the tests needed to monitor future outbreaks. Ultimately, this library will contain the information needed to speed the development of future vaccines.

Although there have been calls to close the “wet markets” where wild and domestic animals are sold, to prevent future outbreaks of emerging pathogens, the authors acknowledge that many people are dependent on wild-sourced foods and medicines, and suggest that better health oversight of domestic markets is required.

They suggest that the risk of new viruses emerging can be mitigated if more people are trained in monitoring, early detection and control of pathogens in wildlife trade, and working with local communities to minimize risks of exposure and onward transmission.

“In China, for example, there are too few wildlife veterinarians, and the majority work in zoos and animal clinics,” said co-author Binbin Li, an assistant professor of environmental science at Duke Kunshan University in Jiangsu, China.

“Veterinarians are on the front line of defense against emerging pathogens, and globally we desperately need more people trained with these skills,” noted Dobson.

The expansion and development of better ways to monitor and regulate the wildlife trade could be done for around $500 million a year, which the authors call “a trivial cost” when compared with the current costs of COVID, especially considering the add-on benefits such as curbing wildlife consumption and sustaining biodiversity. 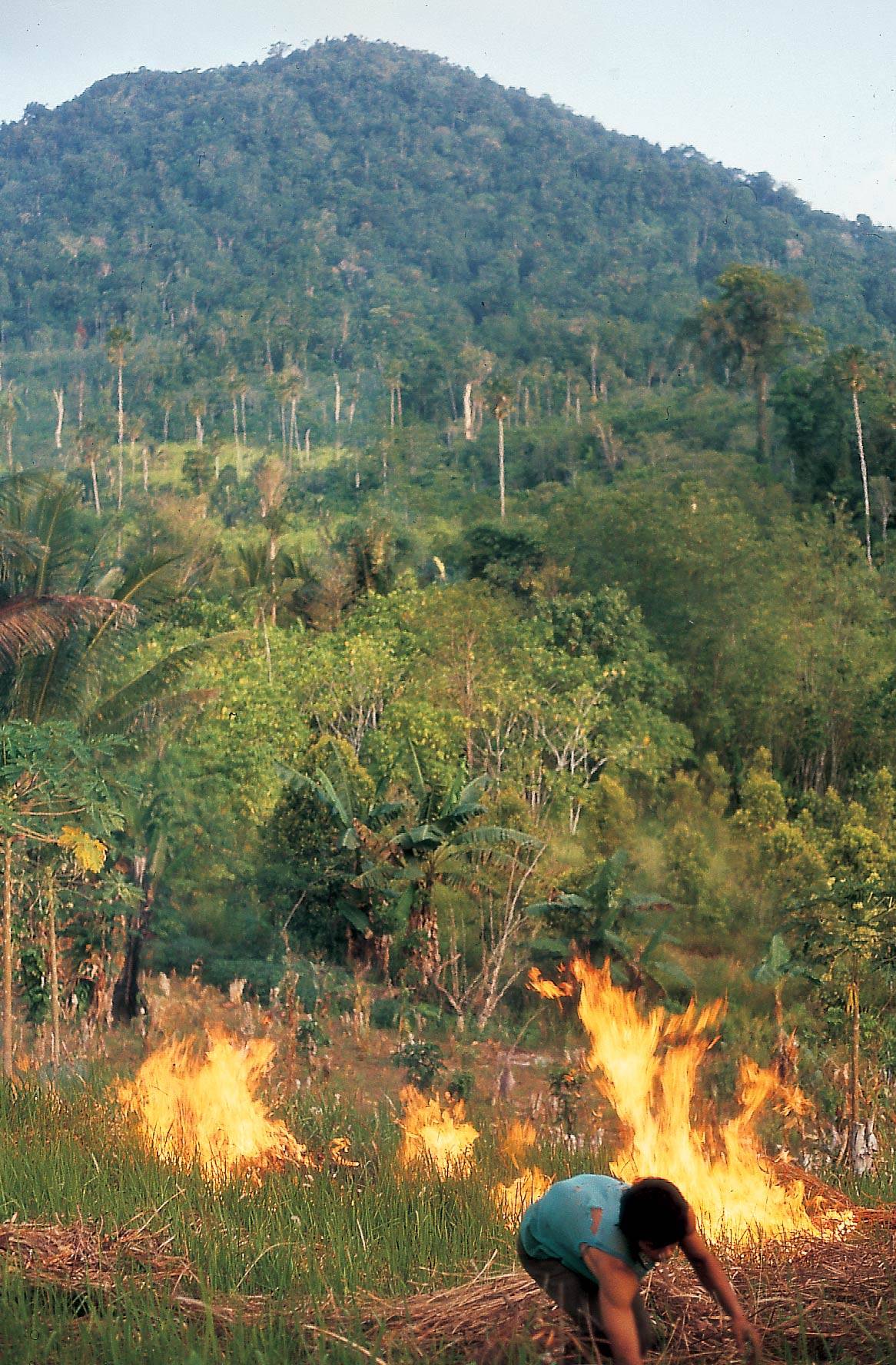 Deforestation is largely responsible for two of the four novel viruses to emerge in the past 50 years: Ebola and SARS. Part of preventing the next global pandemic is creating economic incentives to end practices like the slash-and-burn deforestation seen here, argue a team of researchers in the current issue of Science.

Slowing tropical deforestation would also slow viral emergence, plus it would reduce carbon inputs into the atmosphere from forest fires and protect forest biodiversity. On the other hand, it reduces revenues from timber, grazing and agriculture.

Is it worth foregoing these tangible, but economically focused, benefits? The authors undertake this part of their cost-benefit analysis from two complementary economic perspectives: first ignoring and then including the benefits of carbon stored as a hedge against climate change. They make no attempt to put a value on the loss of biodiversity.

The Policy Forum article sharply focuses on the bottom-line costs needed to prevent the next COVID.

“Pathogen emergence is essentially as regular an event as national elections: once every four to five years,” said co-author Peter Daszak, an epidemiologist with Ecohealth Alliance in New York, pointing to numerous studies. “New pathogens have appeared at roughly the same rate as new presidents, congressmen, senators and prime ministers!”

“We may see the costs of COVID soar to beyond $8 to $15 trillion with many millions of people unemployed and living under lockdown,” said co-author Amy Ando, a professor of agricultural and consumer economics at the University of Illinois-Urbana Champaign.

The annual cost of preventing future outbreaks is roughly comparable to 1 to 2% of annual military spending by the world’s 10 wealthiest countries. “If we view the continuing battle with emerging pathogens such as COVID-19 as a war we all have to win, then the investment in prevention seems like exceptional value,” Dobson said.