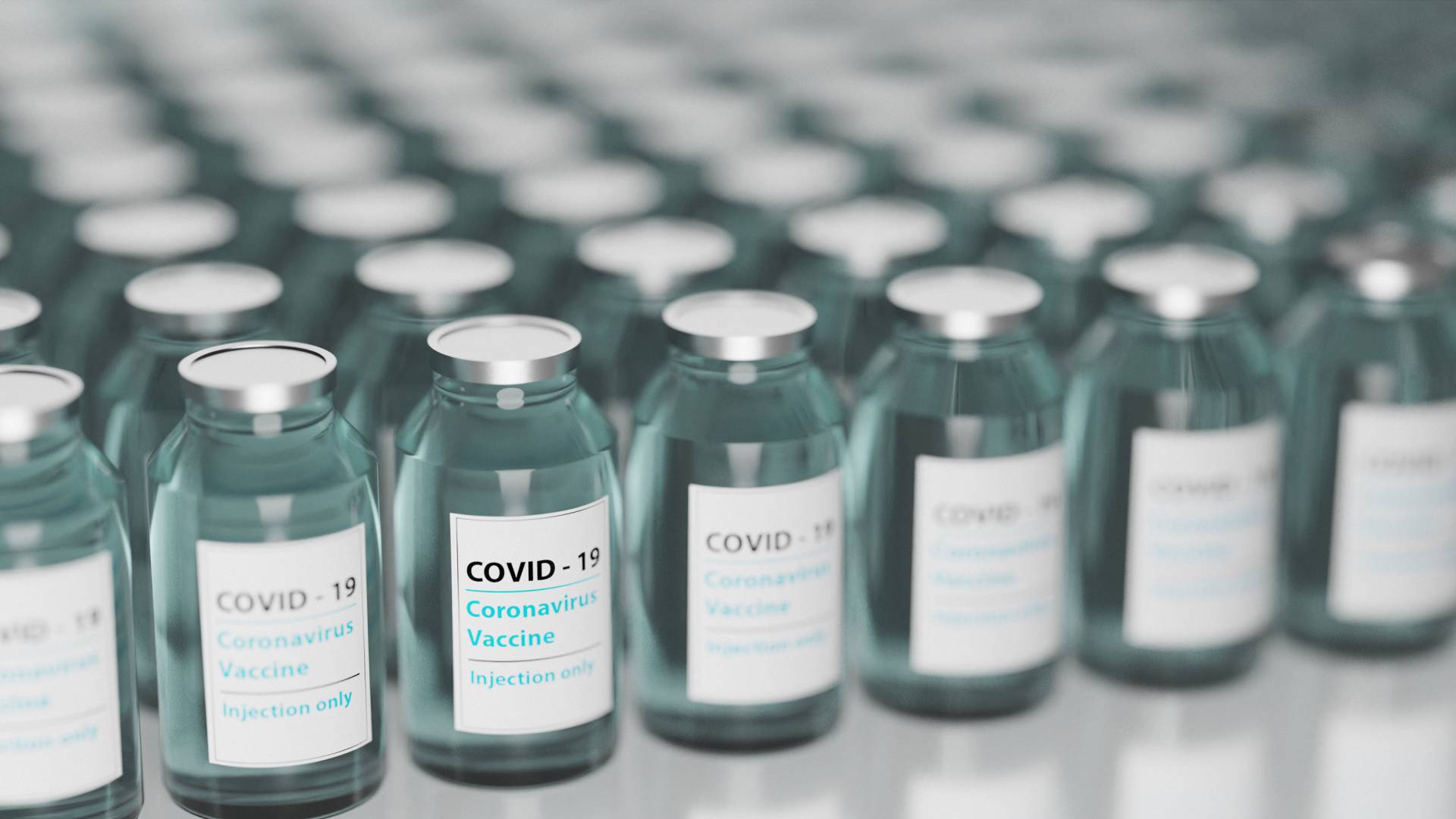 The allocation of COVID-19 vaccine between countries has thus far tended toward vaccine nationalism, wherein countries stockpile vaccines to prioritize access for their citizenry over equitable vaccine sharing.

The extent of vaccine nationalism, however, may strongly impact global trajectories of COVID-19 case numbers and increase the potential emergence of novel variants, according to a Princeton University and McGill University study published Aug. 17 in the journal Science.

“Certain countries such as Peru and South Africa that have had severe COVID-19 outbreaks have received few vaccines, while many doses have gone to countries experiencing comparatively milder pandemic impacts, either in terms of mortality or economic dislocation,” said co-first author Caroline Wagner, an assistant professor of bioengineering at McGill University who previously served as a postdoctoral research associate in Princeton’s High Meadows Environmental Institute (HMEI).

“As expected, we have seen large decreases in case numbers in many regions with high vaccine access, yet infections are resurging in areas with low availability,” said co-first author Chadi Saad-Roy, a Princeton graduate student in ecology and evolutionary biology and the Lewis-Sigler Institute for Integrative Genomics.

“Our goal was to explore the effects of different vaccine-sharing schemes on the global persistence of COVID-19 infections — as well as the possibility for the evolution of novel variants — using mathematical models,” Saad-Roy said.

The researchers projected forward the incidence of COVID-19 cases under a range of vaccine dosing regimes, vaccination rates, and assumptions related to immune responses. They did so in two model regions: One with high access to vaccines — a high-access region (HAR) — and a low-access region (LAR). The models also allowed for the regions to be coupled either through case importation, or the evolution of a novel variant in one of the regions.

“In this way, we could assess the dependence of our epidemiological projections on different immunological parameters, regional characteristics such as population size and local transmission rate, and our assumptions related to vaccine allocation,” Wagner said.

Overall, the study found that increased vaccine-sharing resulted in reduced case numbers in LARs. “Because it appears that vaccines are highly effective at reducing the clinical severity of infections, the public health implications of these reductions are very significant,” said co-author Michael Mina, an assistant professor at the Harvard T. H. Chan School of Public Health.

The authors also drew on a framework developed in their prior work to begin trying to quantify the potential for viral evolution under different vaccine sharing schemes. In their model, repeat infections in individuals with partial immunity — either from an earlier infection or a vaccine — may result in the evolution of novel variants.

“As with our earlier work, the current study strongly underlines how important rapid, equitable global vaccine distribution is,” Grenfell said. “In a plausible scenario where secondary infections in individuals who have previously been infected strongly contribute to viral evolution, unequal vaccine allocation appears particularly problematic.”

Saad-Roy added: “In this way, global vaccine coverage will reduce the clinical burden from novel variants, while also decreasing the likelihood that these variants emerge.”

There are additional considerations for vaccine equity beyond epidemiological and evolutionary ones, said co-author Ezekiel Emanuel, the Diane v.S. Levy and Robert M. Levy University Professor and co-director of the Healthcare Transformation Institute at the University of Pennsylvania.

Co-author Jeremy Farrar, director of the Wellcome Trust, UK, said that the timing of when vaccines are shared also is likely to be critical: “In particular, sharing in parallel is what makes the greatest impact, not in sequence.”

Additional co-authors of the study include Sinead Morris, a postdoctoral research scientist at Columbia University who received her Ph.D. in ecology and evolutionary biology from Princeton; Rachel Baker, an associate research scholar in HMEI; Andrea Graham, professor of ecology and evolutionary biology at Princeton and HMEI associated faculty; Edward Holmes, an ARC Australian Laureate and professor at the University of Sydney; and Oliver Pybus, professor of evolution and infectious diseases at the University of Oxford.

The paper, “Vaccine nationalism and the dynamics and control of SARS-CoV-2,” was published online Aug. 17 by Science. The work was supported by funds from the Natural Sciences and Engineering Research Council of Canada, the Cooperative Institute for Modeling the Earth System at Princeton University, the James S. McDonnell Foundation, the C3.ai Digital Transformation Institute and Microsoft Corporation, Google, the National Science Foundation, the US Centers for Disease Control and Prevention, and Flu Lab.