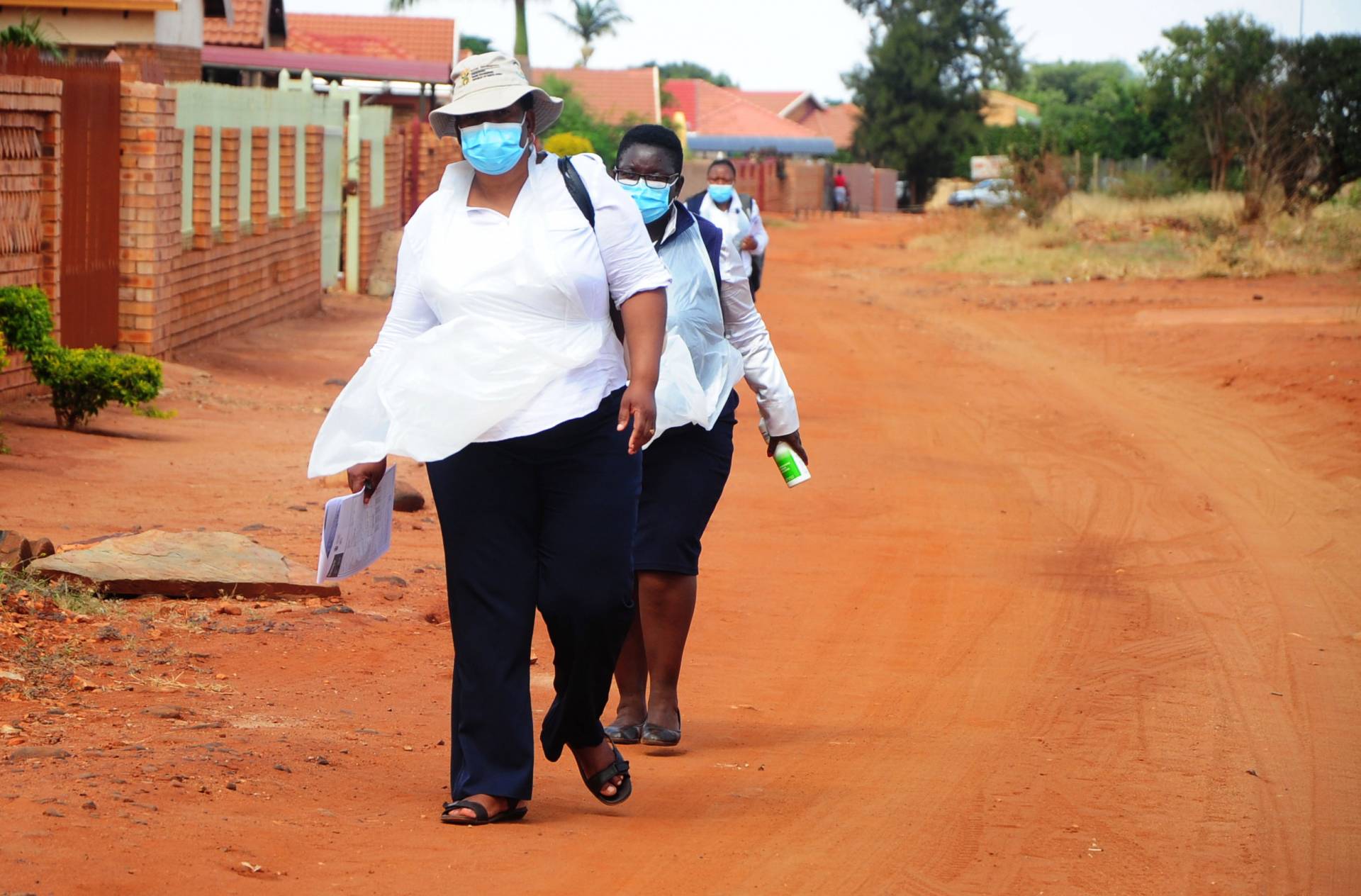 Although early reporting portrayed sub-Saharan Africa as being largely spared from the coronavirus pandemic, an international team led by Princeton researchers reported that determining the true impact of the novel coronavirus in sub-Saharan Africa may be complicated by a tremendous variability in risk factors and obscured by surveillance challenges.

One early feature of reporting on the coronavirus pandemic was the perception that sub-Saharan Africa was largely being spared the skyrocketing infection and death rates that were disrupting nations around the world.

While still seemingly mild, the true toll of the novel coronavirus, SARS-CoV-2, on the countries of sub-Saharan Africa may be obscured by a tremendous variability in risk factors combined with surveillance challenges, according to a paper published in the journal Nature Medicine by an international team led by Princeton University researchers.

“Although reports of the toll of SARS-CoV-2 in sub-Saharan Africa have to date been generally low in comparison to other regions, we must account for the extreme national and subnational variability in drivers of the pandemic across this region,” said first author Benjamin Rice, a Presidential Postdoctoral Research Fellow in ecology and evolutionary biology at Princeton.

Precise projections for sub-Saharan African countries remain difficult given a lack of information on the prevalence of risk factors such as chronic diseases and access to healthcare, Rice said. But he and his co-authors synthesized a wide range of information on risk factors and trends in infection for sub-Saharan Africa from Feb. 25 to Dec. 20, 2020.

The researchers then developed an interactive online tool that shows the impact that different risk factors — such as rates of chronic disease, the local population density of physicians, and the percentage of an urban population living in crowded housing — might have on the trajectory of the pandemic.

The researchers developed an interactive online tool for estimating the rates of severe coronavirus infections per country based on the impact of various risk factors. Any two risk factors can be selected at once from the left-hand toolbar. As an example, the multi-colored map shows the relative risk in each country due to the prevalence of diabetes (horizontal line) ranging from lowest (white) to highest (pink), and the number of hospital beds per 100,000 people (vertical line) ranging from most (white) to fewest (green). The color of the square at which the two values meet indicate a country’s risk of severe COVID-19 infection, from low (white) to very high (dark teal). The top tabs show additional interactive plots. Access the full-size tool. Interactive map by Malavika Rajeev, Marjolein Bruijning and Ian Miller, Department of Ecology and Evolutionary Biology

The researchers also developed a set of simulations to evaluate the role of different drivers of viral spread. Their results showed that climatic variation between sub-Saharan African population centers had little effect on early outbreak trajectories.

That finding is consistent with research that Rice’s co-authors Rachel Baker, an associate research scholar in Princeton’s High Meadows Environmental Institute (HMEI), and C. Jessica Metcalf, a Princeton associate professor of ecology and evolutionary biology and public affairs and associated faculty in HMEI, have published suggesting that climate conditions in the summer and winter would have a minimal effect on coronavirus during the pandemic phase. Baker, Metcalf and many of the current study’s authors are affiliated with the HMEI Climate Change and Infectious Disease initiative.

The Nature Medicine paper also found that differences in connectivity, although rarely considered, are likely an important contributor to differences in how the virus has spread across sub-Saharan Africa, said co-author Fidisoa Rasambainarivo, an HMEI postdoctoral research associate based in Madagascar.

“These results could allow officials to anticipate what might happen in their countries given the varying contexts of human-movement networks and health across sub-Saharan Africa,” Rasambainarivo said.

The researchers developed national and sub-national analyses that indicated specific settings where strengthening coronavirus surveillance could yield the greatest returns, Metcalf said. An urgent focus in sub-Saharan Africa is developing a better understanding of the intersection between the pace of the epidemic and the likelihood of disruptions to local and national health systems, which in many areas are already fragile.

“These results underscore the importance of developing tools such as serology to better measure susceptibility in order to directly evaluate the current situation and landscape of risk,” Metcalf said.

Additional Princeton authors on the paper include postdoctoral research associate Marjolein Bruijning and Ph.D. candidates Malavika Rajeev and Ian Miller, all in the Department of Ecology and Evolutionary Biology.

The paper, “Variation in SARS-CoV-2 outbreaks across sub-Saharan Africa” was published online Feb. 2 by Nature Medicine. This work was supported by the Cooperative Institute for Modelling the Earth System (CIMES), the High Meadows Environmental Institute (HMEI), and the Princeton Institute for International and Regional Studies (PIIRS).