On the latest episode of the “We Roar” podcast, Ali Nouri, president of the Federation of American Scientists (FAS) who earned a Ph.D. in molecular biology from Princeton, discusses the types of misinformation and disinformation that have been spread during the COVID-19 pandemic and how his organization is working to fight lies and distortion. 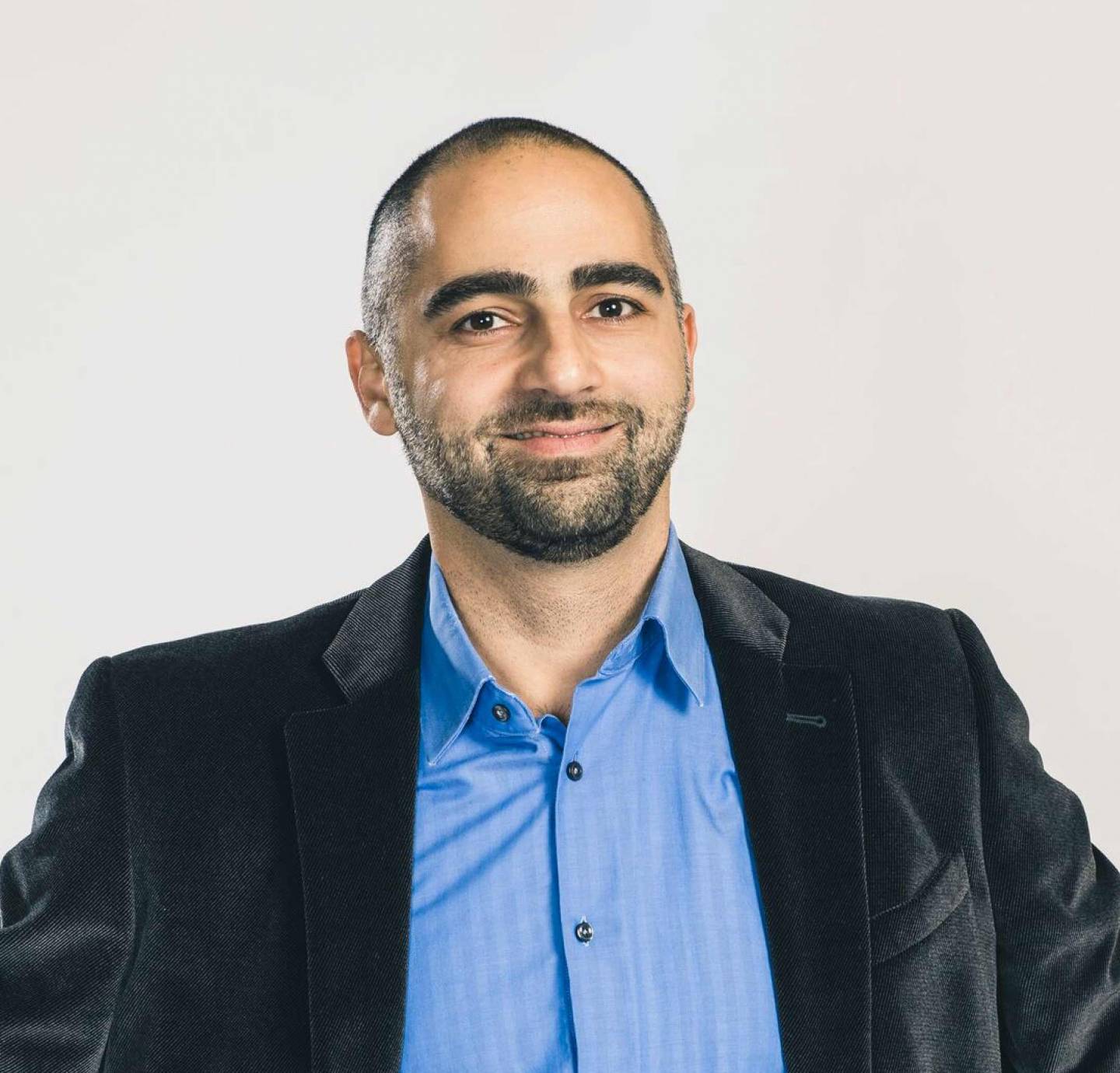 “This pandemic has been quite disturbing, both in the public health sense of the pandemic but also in what the World Health Organization calls an infodemic, which is just a massive amount of misinformation that's being produced,” he said.

Nouri is among the featured speakers at the Princeton University GradFUTURES Virtual Forum, which will be held April 29 to May 1. The conference will bring together graduate students, faculty, staff, alumni and leaders from various fields for virtual events designed to build community and that will allow students to explore opportunities for leadership and meaningful professional development.

On “We Roar,” Nouri discusses how universities, in particular, have an important role to play in providing scientifically sound outreach to policymakers and to the public.

“I think … this outbreak has really shown the importance of doing that and how lack of doing that type of outreach can really have life-and-death consequences,” Nouri said.

Princeton’s graduate students have been among the 600 volunteer researchers worldwide contributing to FAS’ “Ask a Scientist” platform, which debunks rumors and provides scientifically sound facts about COVID-19.

“I think there is a real role for various departments and various universities to further incentivize this kind of outreach by the science community into the public sphere,” he said.

“We Roar” episodes are available for free on Apple Podcasts (formerly iTunes), Spotify and other podcast platforms. New episodes are released on Tuesdays and Fridays.