The economic disruption created by the COVID-19 pandemic will almost certainly be the most severe recession since the 1930s, but it likely will not devolve into a depression, said Alan Blinder, the Gordon S. Rentschler Memorial Professor of Economics and Public Affairs, on the latest episode of Princeton University’s “We Roar” podcast. 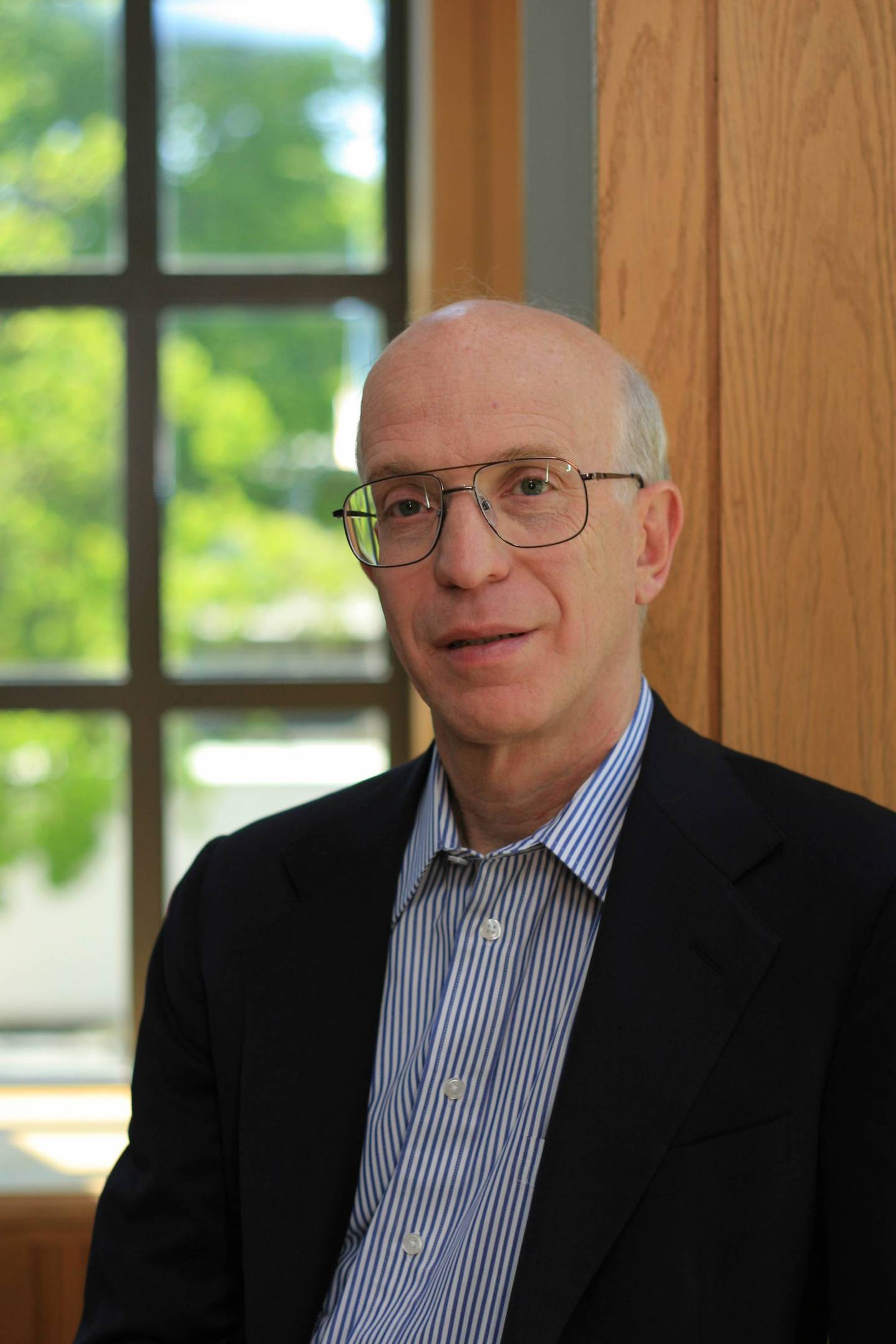 “As time passes, we will look back at this as one of the most extreme economic events that has ever taken place,” said Blinder, a former vice chairman of the board of governors of the Federal Reserve who is also a visiting senior fellow at the Brookings Institution.

The pandemic and its economic fallout are not like anything that has been seen since the Spanish flu more than a century ago, Blinder said. He pointed out, however, that the Spanish flu — which lasted from 1918-1919 — killed many more people than COVID-19 likely will, and that the economy eventually snapped back.

“The ‘Roaring ’20s’ were called ‘roaring’ because of how great the economy was going and leading eventually to a stock market bubble and a stock market crash,” Blinder said. “But never mind the crash. The point is that the ’20s were roaring. So this is not going to last forever. And the economy will come back.”

Blinder said that the question of long-term economic damage is yet to be resolved and likely will depend upon the length and course of the disease.

“Economists often dote on trade-offs — if you want more of this, you have to have less of that and so on,” he said. “That's kind of our bread and butter. That's what we teach students all the time. This is the time to forget about that. There is no trade-off. Anything we can throw at improving the outcome of the pandemic we should throw at it. And forget about everything else.”

“We Roar” episodes are available for free on Apple Podcasts (formerly iTunes), Spotify and other podcast platforms. New episodes are released on Tuesdays and Fridays.