In the latest episode of the “We Roar” podcast, philosopher Andrew Chignell teases apart the difference between what he calls “bad hope,” a blind optimism that everything will work out no matter what, and “good hope,” which encourages people to stay engaged. The opposite of hope, he says, is despair or desperation. 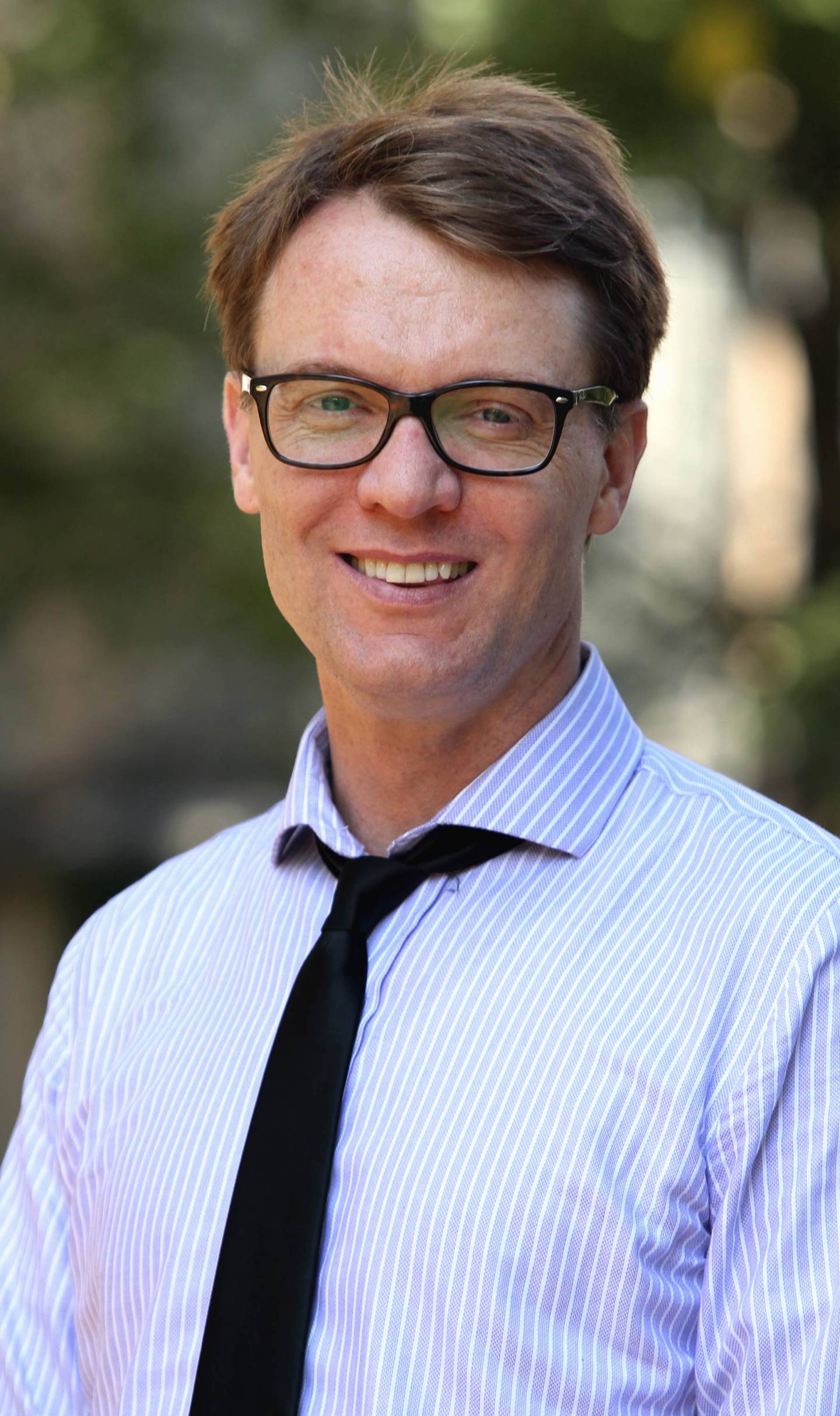 “Good hope is realistic,” says Chignell, Princeton’s Laurance S. Rockefeller Professor of Religion and the University Center for Human Values, who is also associated faculty in the Department of Philosophy. “It’s refusing to look away from problems and challenges, but it also refuses to let those challenges swing us all the way over into despair.”

Even pessimists can hold onto hope, he says in the latest “We Roar” episode.

He points to the “justified pessimism” felt by many right now — resulting from systemic racism, months of quarantine, an economy in tatters — that burst into flame after the death of George Floyd.

“Some of the protesters I think are clearly combining that pessimism with hope, so they're able to continue to focus on the possibility that things could improve, and then they get out there and demand progress on that front,” he says. “For others, the pessimism — the dire circumstances — not only makes them angry, but it robs them of their hope.”

He continues: “Hope doesn’t require that you expect anything or think that any good outcomes are really likely. All hope requires is that you continue to think of them as possible … no matter how bad things seem. That’s how you can be a hopeful pessimist, somebody who’s not incapacitated by her pessimism or led into despair, desperation, but stays active and does the things she can do, even if she has very realistic doubts about whether there will be a good outcome.”

“We Roar” episodes are available for free on YouTube, Apple Podcasts (formerly iTunes), Google Podcasts, Spotify and other podcast platforms.