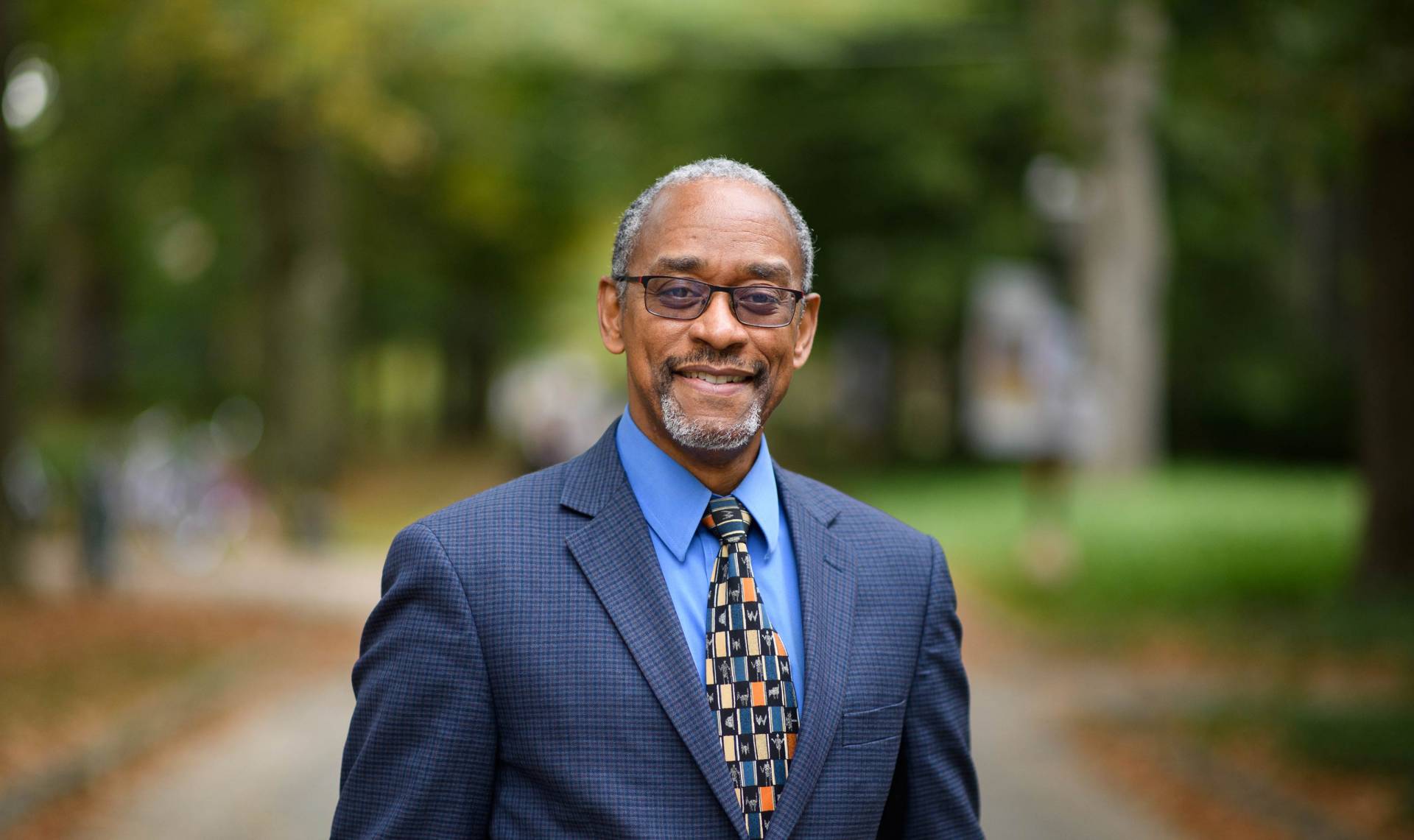 In the latest episode of the “We Roar” podcast, historian Keith Wailoo discusses how race, class, urban congestion and a failed public health system have contributed to the extraordinary gulf in coronavirus fatality rates.

“Two months in, it became clear that there were these shocking disparities in the way the coronavirus was manifesting itself along lines of race, but also along the lines of urban life,” says Wailoo, Princeton’s Henry Putnam University Professor of History and Public Policy and the chair of the history department, who was featured in "Race in the COVID Era: What America’s History of Racism and Xenophobia Means for Today" on June 8. Watch the event on Facebook.

“Epidemics have always been incredible revealers of underlying disparities, of the underlying character of a society,” he says.

Wailoo also addresses the protests sweeping the nation: “I don't have a lot of evidence about how the protests following the murder of George Floyd in Minneapolis are related to COVID-19. But I think that it's fairly certain that if you have an ailment like this, a pandemic that has this disproportionate, devastating impact on people of color, and then you add on top of it a sense that your community is being singled out and victimized, and then you add to it a narrative of ineptitude in terms of how government has responded, then you add to it the economic collapse that has created unemployment — the levels of which we haven't seen in decades upon decades — and then you add a heinous filmed murder of the kind that we saw in Minneapolis, it's not surprising at all that this would lead to the outrage that we see manifesting itself across the nation.”

Wailoo is the former vice dean of the Woodrow Wilson School of Public and International Affairs, the vice chair of the Center for Health Care Strategies, president of the American Association for the History of Medicine and a member of the National Academy of Medicine. His forthcoming book, “Pushing Cool: Big Tobacco, Racial Marketing, and the Untold Story of the Menthol Cigarette,” will be published in 2021. His most recent books are “Pain: A Political History” (2014) and “How Cancer Crossed the Color Line” (2011).