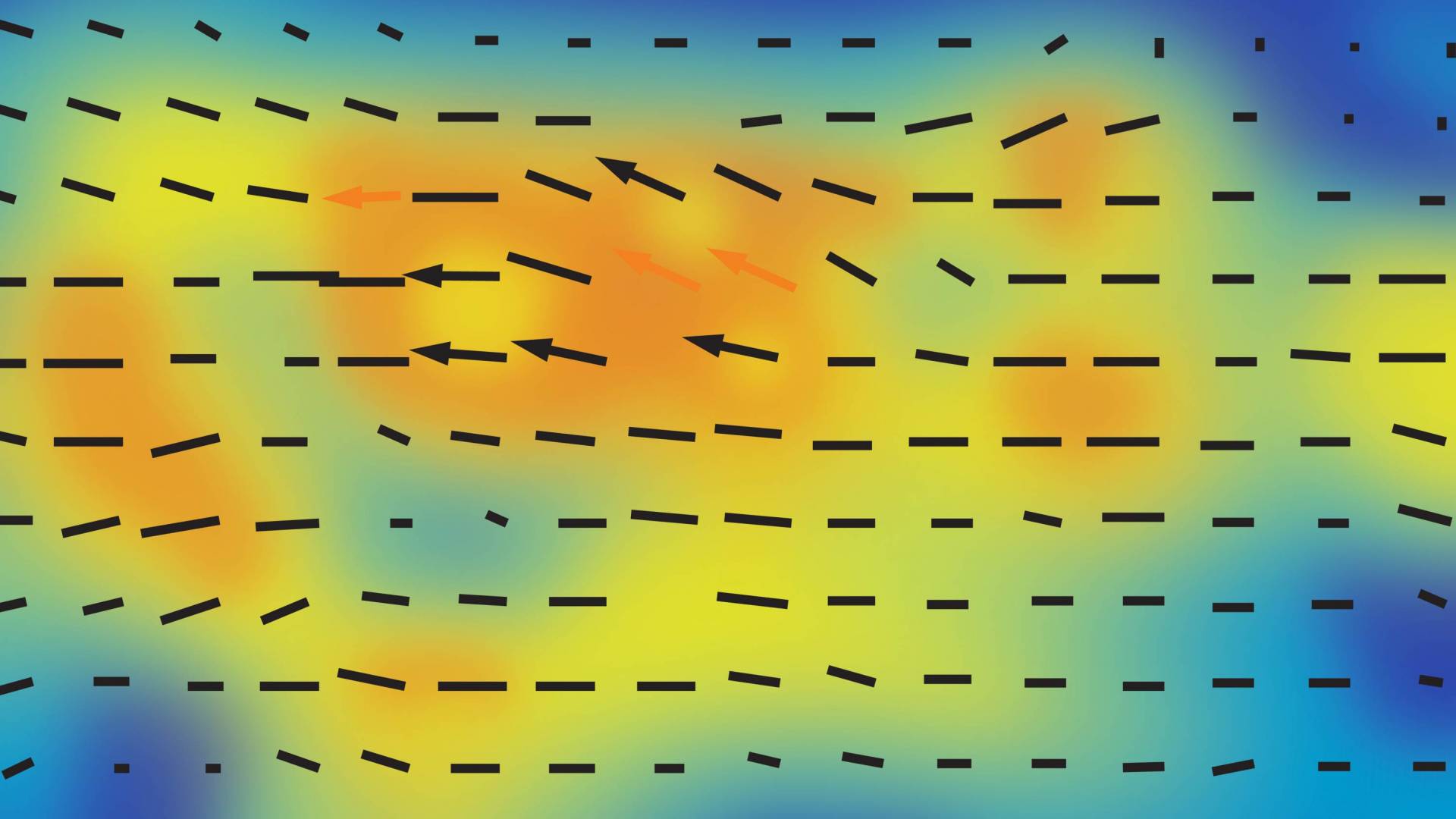 A National Science Foundation grant will support Princeton researchers studying how COVID-19 may be spread by people without symptoms through the fluid mechanics of breathing and speaking. This still image from a high-speed video shows the velocities and directions of aerosol flows from a calm exhalation of human breathing. Warmer colors indicate higher velocities.

A National Science Foundation grant will support Princeton researchers studying how COVID-19 may be spread by people without symptoms through everyday social interactions involving breathing and speaking. 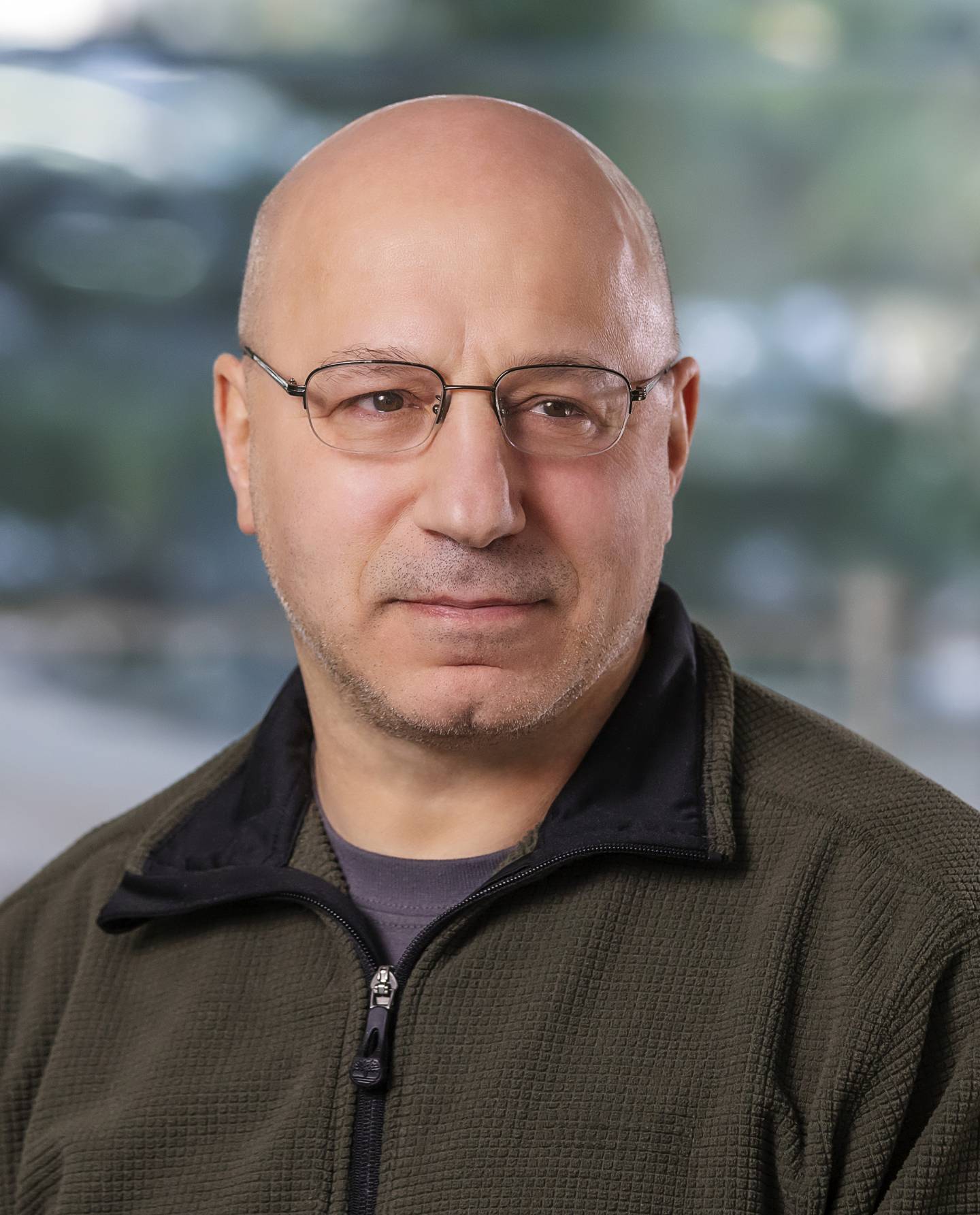 Led by Howard Stone, the Donald R. Dixon ’69 and Elizabeth W. Dixon Professor of Mechanical and Aerospace Engineering, the researchers will examine how fluid mechanics influence the transport of aerosol particles during simulations of human breathing and speaking. Their findings will help explain how interactions between individuals without symptoms may contribute to the spread of COVID-19 and other viral infections — a phenomenon that may aid a pathogen’s long-term survival, as another Princeton group recently found. The research could inform interventions to mitigate this asymptomatic spread.

“This type of research on coughing and sneezing has gone on for decades,” said Stone, who chairs the Department of Mechanical and Aerospace Engineering. “We got interested in a different question: What is it about the environment you create by breathing and speaking that can spread the virus to others? We would like to quantify and characterize qualitatively the fluid mechanics and transport features of flows around the human head during social interactions.”

Stone and his team are using numerical simulations to characterize air flow patterns around people’s heads when they breathe and speak. They also plan to conduct lab experiments using 3-D-printed spherical plastic “heads” to model two people interacting and measure how aerosol particles pass from an “emitter” to a “receiver” in conditions that mimic speaking, relaxed exhalation and inhalation. The researchers will test how different types of masks influence the transport of aerosols.

Social distancing guidelines instructing people to stay 6 feet apart are based in part on studies of coughing and sneezing, but the distance at which a virus can be transmitted by breathing, speaking, laughing or singing has not been well studied, said Stone. His longtime collaborator, Manouk Abkarian, has been on sabbatical at Princeton this spring from the University of Montpellier in France, and the two began discussing the problem during daily conversations after the stay-at-home order began in March.

“People have studied a lot how you produce your voice” using the lungs, throat and mouth, “but the fluid mechanics around your mouth when you speak have not been explored very much,” said Abkarian. “We really want to understand how these control the transport of a pathogen coming out from your mouth.”

Stone and Abkarian are collaborating with Simon Mendez, a researcher at the University of Montpellier who is performing computational fluid dynamics simulations to complement the team’s first research steps at Princeton.

Stone’s research examines fundamental questions of fluid motion in a broad range of settings, including studies on microfluidic devices for various applications, foams for safer hydraulic fracturing, and techniques to control bacterial biofilms. To investigate potential virus transmission during a simulated conversation, Stone’s Complex Fluids Group will apply their expertise in high-speed imaging and particle image velocimetry, a method for measuring the speed and direction of flows using traceable particles. Future studies may also consider the effects of air ventilation on these flows to help inform prevention strategies for public spaces.

Another issue of interest is the relative positioning of individuals who are having a conversation. Two people eating at a café, for example, usually sit across from each other, “but because of the way you breathe, there might be benefits to sitting next to each other,” said Stone. “We don't know the answer to this question. In the scientific literature there’s a lot of attention paid to coughing and sneezing, for very good reason. But those aren’t the only questions to ask.” 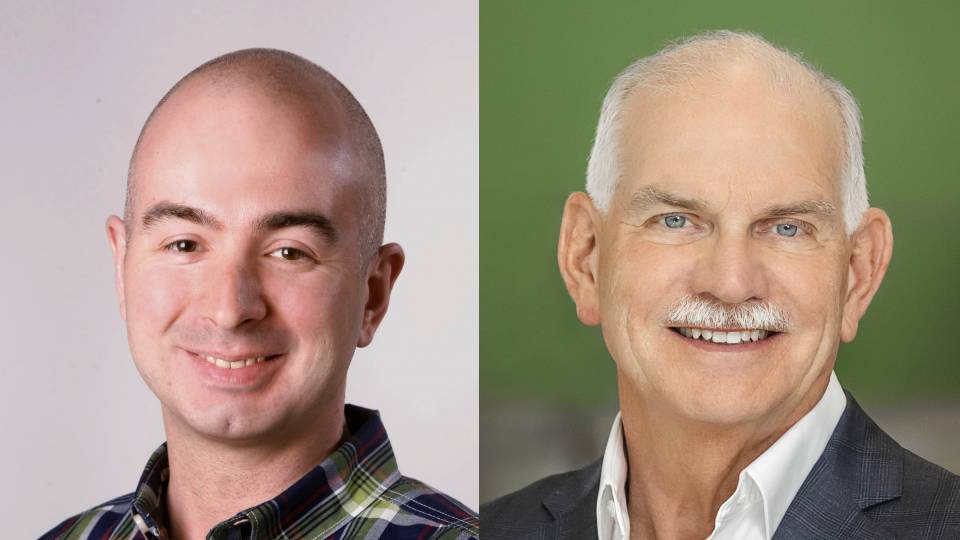 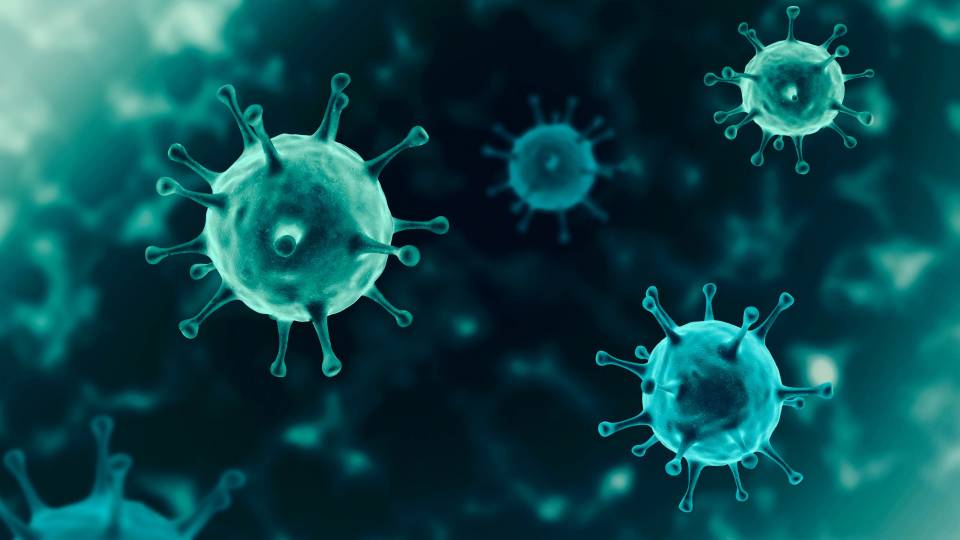 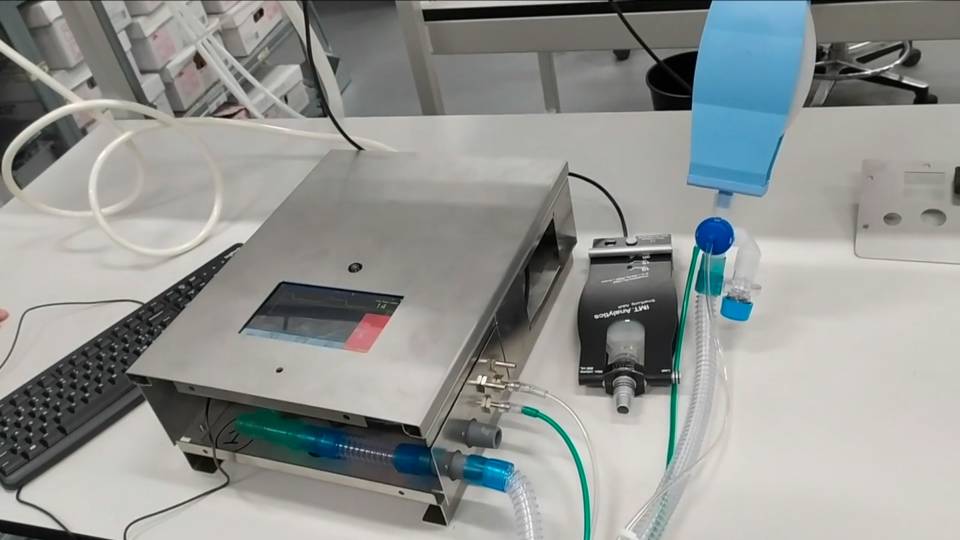 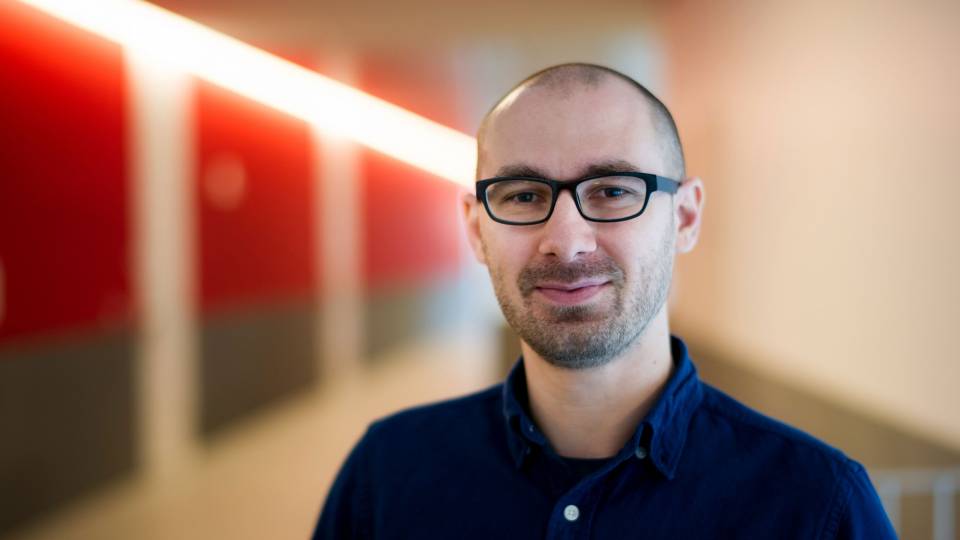