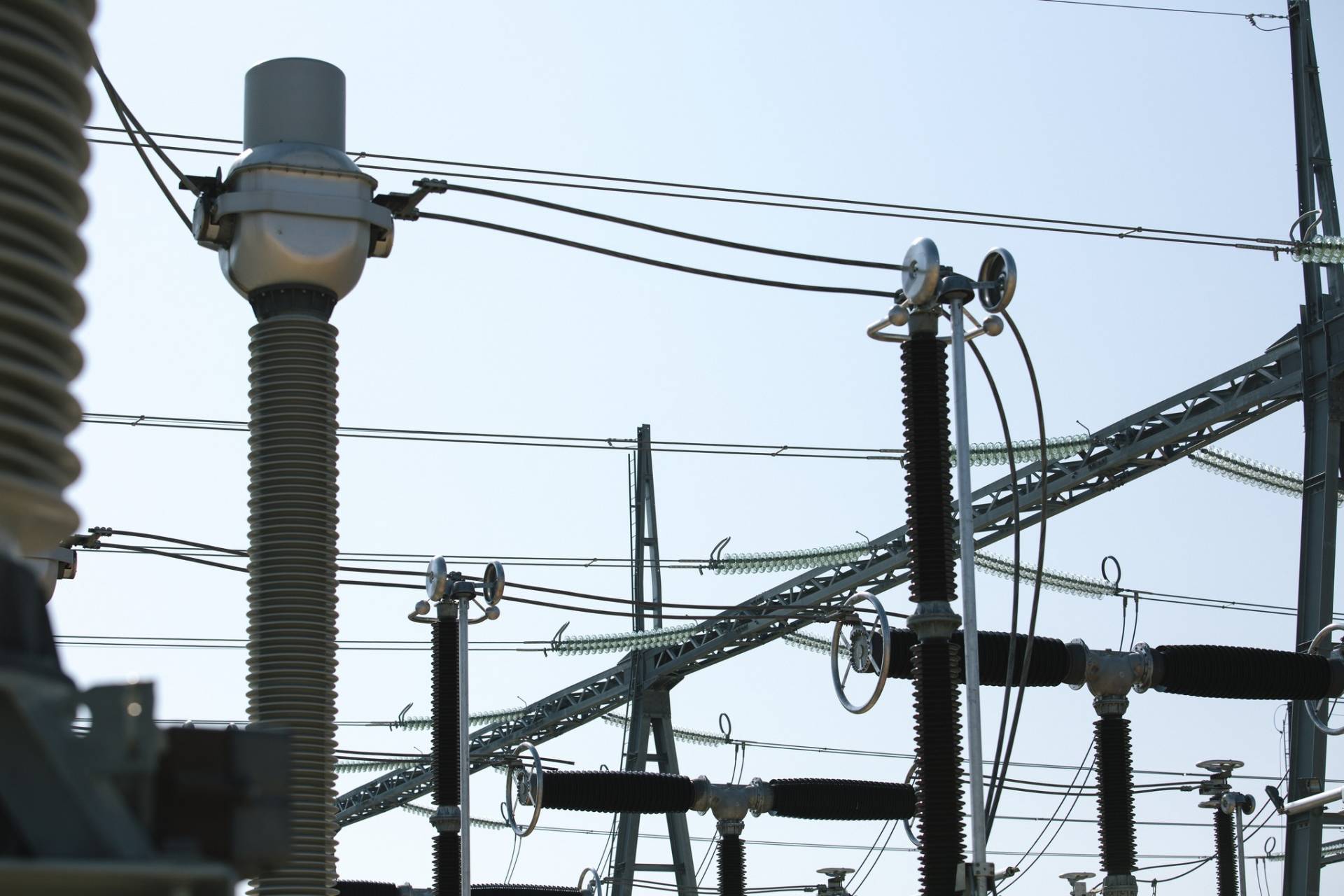 The Princeton Plasma Physics Laboratory (PPPL), with assistance from the Department of Energy’s Princeton Site Office, completed a $34 million, five-year project on behalf of US ITER to provide three-quarters of the components for the steady-state electrical network at ITER, the international fusion experiment site in France.

The arrival of six truckloads of electrical supplies at a warehouse for the international ITER fusion experiment on Oct. 2 brings to a successful conclusion a massive project that will provide 120 megawatts of power — enough to light up a small city — to the 445-acre ITER site in France.

The Princeton Plasma Physics Laboratory (PPPL), with assistance from the Department of Energy’s Princeton Site Office, completed the $34 million, five-year project on behalf of US ITER to provide three-quarters of the components for the steady-state electrical network (SSEN), which provides electricity for the lights, pumps, computers, heating, ventilation and air conditioning to the huge fusion energy experiment. ITER connected the first transformer to France’s electrical grid in March. The European Union is providing the other 25 percent.

The shipment was the 35th and final delivery of equipment from companies all over the world, including from the United States over the past three years. 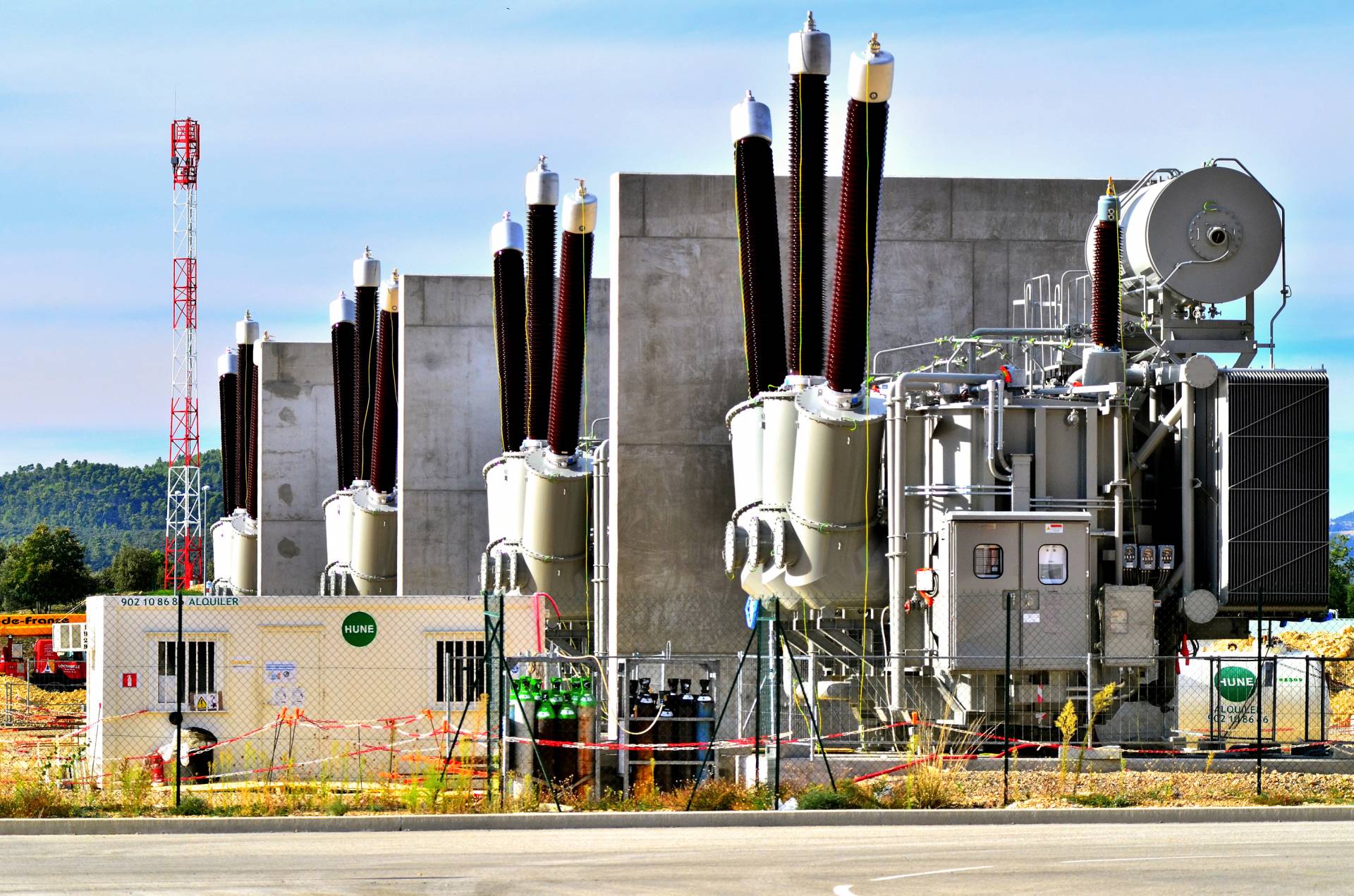 PPPL procured and shipped four massive transformers from Hyundai Industries in South Korea to ITER as part of the SSEN Project.

The six trucks carried a total of 63 crates of uninterruptible power supply equipment weighing 107 metric tons. The trucks took a seven-hour, 452-mile journey from Gutor UPS and Power Conversion in Wettingen, Switzerland, northwest of Zurich, to an ITER storage facility in Port-Saint-Louis-Du-Rhône, France. The equipment will eventually be used to provide emergency power to critical ITER systems in the event of a power outage.

“This represents the culmination of a very complex series of technical specifications and global purchases, and we are grateful to the entire PPPL team and their vendors for outstanding commitment and performance,” said Ned Sauthoff, director of the US ITER Project Office at Oak Ridge National Laboratory, where all U.S. contributions to ITER are managed for the U.S. Department of Energy’s Office of Science.

A device known as a tokamak, ITER will be the largest and most powerful fusion machine in the world. Designed to produce 500 megawatts of fusion power for 50 megawatts of input power, it will be the first fusion device to create net energy —it will get more energy out than is put in. Fusion is the process by which stars like the sun create energy — the fusing of light elements.

A separate electrical system for the pulsed power electrical network, procured by China, will power the ITER tokamak.

The first SSEN delivery in 2014 was among the first plant components to be delivered to the ITER site. The SSEN project is now one of the first U.S. packages to be completed in its entirety, Neilson said. He noted that the final shipment arrived well ahead of deadline. 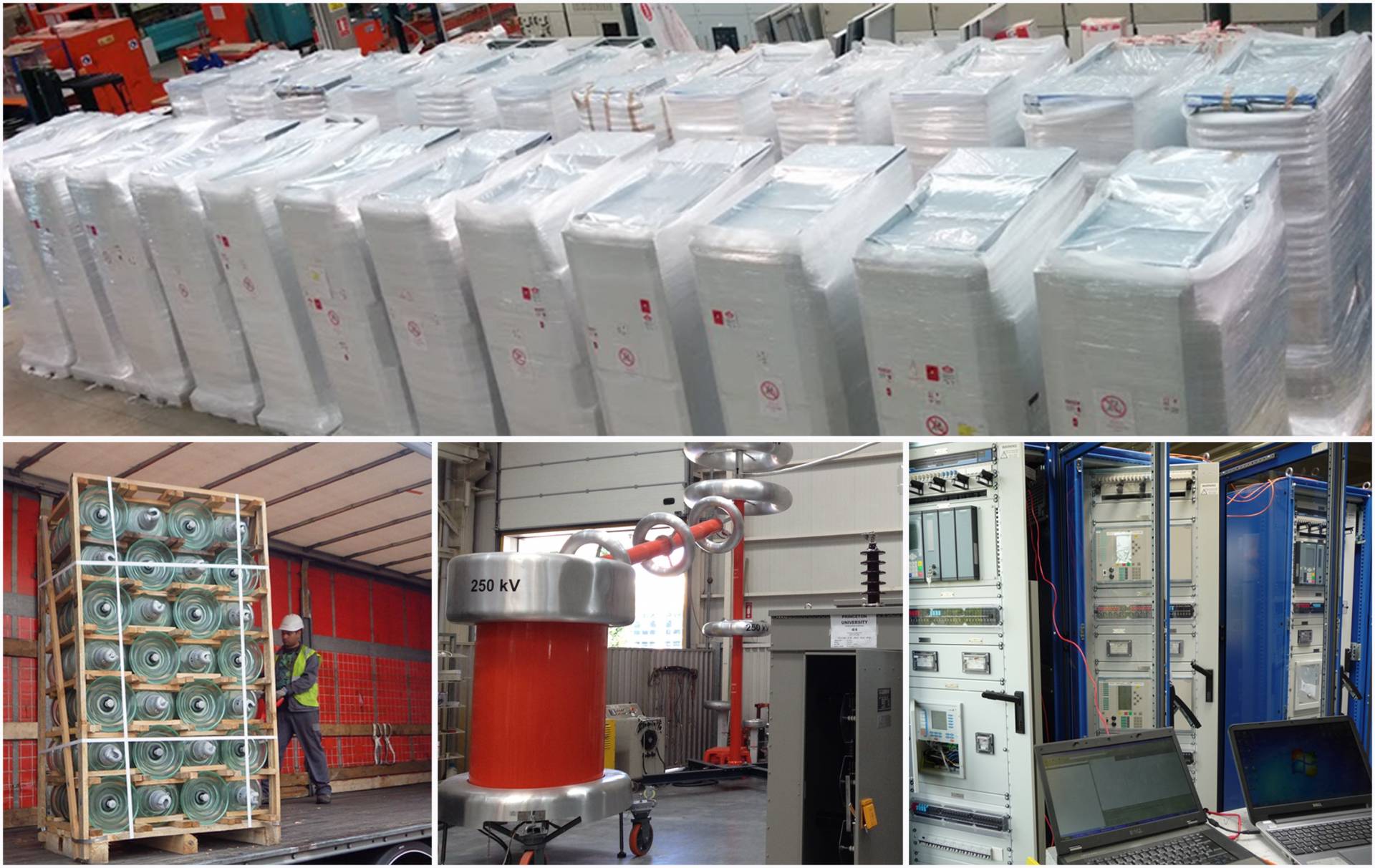 In addition to the electrical components, PPPL is also responsible for seven diagnostic instruments and for integrating the instruments inside ITER port plugs. While PPPL is continuing work on an antenna for one diagnostic, most of the diagnostic and port integration work has been put on hold amid uncertainty over U.S. funding for its contributions to ITER.

The SSEN project was a complex enterprise. PPPL researched potential suppliers, solicited and accepted bids, and oversaw the production and testing of electrical components in 16 separate packages worth a total of about $30 million. The effort involved PPPL engineers, as well as procurement and quality assurance staff members who worked to make sure that the components met ITER specifications and would do exactly what they are supposed to do. “It’s really important that we deliver to ITER equipment that exactly meets the requirements they specify and that it be quality equipment that doesn’t give them trouble down the road,” Neilson said. “So every member of the team makes sure that gets done.”

Many of the components were for the high-voltage switchyard. A massive transformer procured by PPPL was connected to the French electrical grid in March. PPPL procured and managed the purchase and transportation of the 87-ton transformer and three others, which were built in South Korea by Hyundai Heavy Industries, a branch of the company known for producing cars.

The SSEN components came from as close to home as Mount Pleasant, Pennsylvania, to as far away as Turkey, with other components coming from Mexico, Italy, Spain, France, Germany, South Korea and the Netherlands. 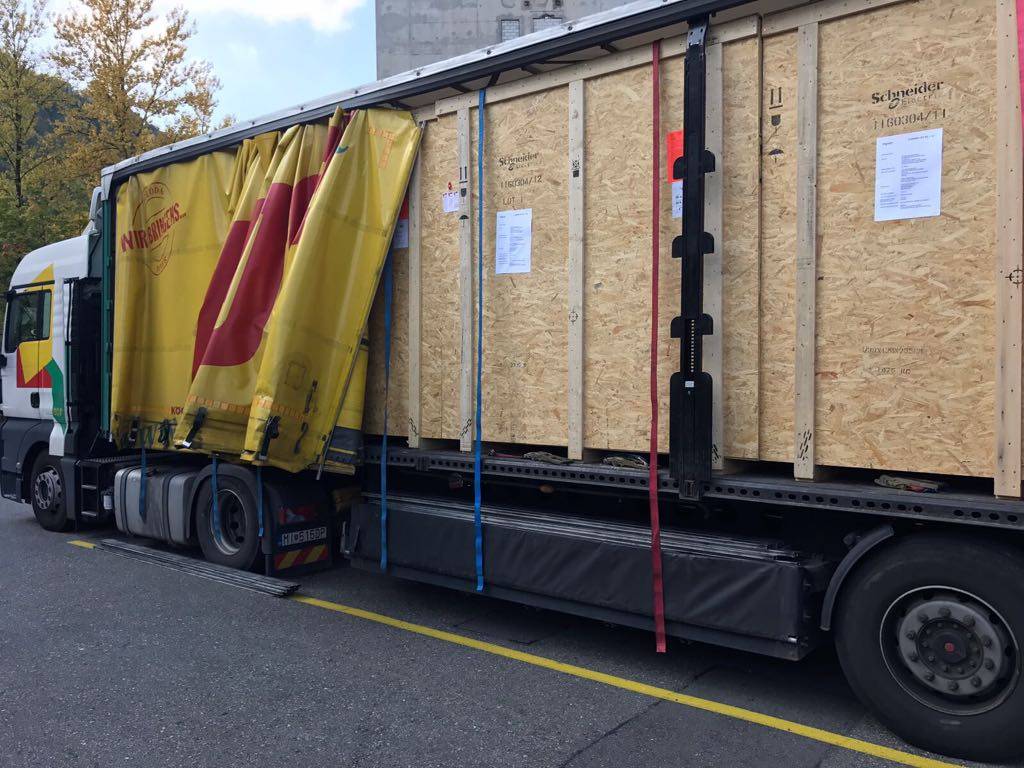 A truck at Gutor UPS and Power Conversion in Wettingen, Switzerland, northwest of Zurich, is ready to depart for the ITER storage facility in Port-Saint-Louis-Du-Rhône, France, on Sept. 27.

John Dellas, the head of electrical systems and the team leader for the project, has been working on the ITER SSEN project for the entire five years of the program. He traveled to Schweinfurt, Germany, to oversee testing of the control and protection systems for the high-voltage switchyard.

Dellas took over the project from Charles Neumeyer after Neumeyer became engineering director for the NSTX-U Recovery Project last year. Dellas said Neumeyer deserves most of the credit for the program. “Charlie took the team down to the 10-yard line and I put everything in the end zone,” Dellas said. “I was working with Charlie but Charlie was the quarterback.”

Neumeyer worked on the project from 2006, when the project was in the planning stages, until 2016. He said he was happy to see the project completed. “It’s very gratifying to see roughly 10 years of work come to a satisfying conclusion under budget and on schedule,” he said.

PPPL, on Princeton University's Forrestal Campus in Plainsboro, New Jersey, is devoted to creating new knowledge about the physics of plasmas — ultra-hot, charged gases — and to developing practical solutions for the creation of fusion energy. PPPL is managed by the University for the U.S. Department of Energy’s Office of Science, which is the largest single supporter of basic research in the physical sciences in the United States, and is working to address some of the most pressing challenges of our time.